It is an adaptation of the 1977 Broadway musical, which in turn was based on the 1924 Little Orphan Annie comic strip by Harold Gray. It is sometimes referred to as a remake of the 1982 film of the same name, although this is technically not true since both were adaptations of the musical, with the 1982 film varying greatly in plot and content. In this version the material more closely matches the original Broadway production.

0
Quote O' Matic
Wanda: "This has been brought to you in part by Vicky Stinks. Remember, Vicky Stinks!"
Added By: System
The Fairly OddParents
Related Articles 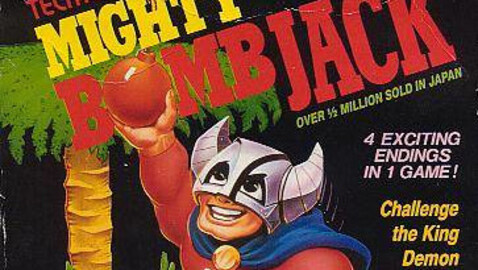 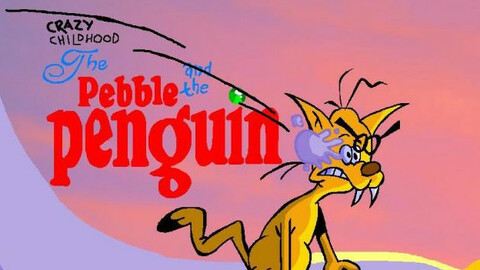 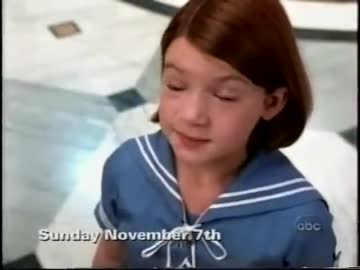