In this comedy, a writer's triumphant return to his home town turns out to have a very long string attached. As a child, small and timid David Leary grew up in Hastings, Minnesota, where he lived in mortal fear of the school bully, Roscoe Bigger, aka "Fang." Fang loved nothing more than making David's every waking moment a physical and emotional torment. Fortunately for David, his parents moved the family to California not long after David turned the tables on Fang; Fang stole a moon rock from a museum during a field trip and David finked on him, putting Fang on the fast track to reform school. Years later, David (played as an adult by Rick Moranis) is a successful author, and he has been invited to teach English at the school he attended as a child. David is intrigued to discover that Victoria (Julianne Phillips), the girl he used to have a crush on, is also on the faculty (as the sex ed instructor, no less) and interested in seeing him. But David's happiness is short-lived when he meets the school's shop teacher Â— none other than Roscoe (Tom Arnold). Fang's stay in a juvenile home shattered his spirit, and he's been a spineless loser ever since; these days, David is the only person still afraid of him. Having someone to intimidate again does Roscoe a world of good; it restores his confidence, lifts his spirits, and even saves his marriage. But it doesn't do much for David, who can't exactly complain to the principal that Fang's picking on him again. Don Knotts appears in a supporting role as Principal Kokelar. 35
dalmatianlover
Remembering Calvin & Hobbes
One of the most beloved newspaper comics that lived too short. 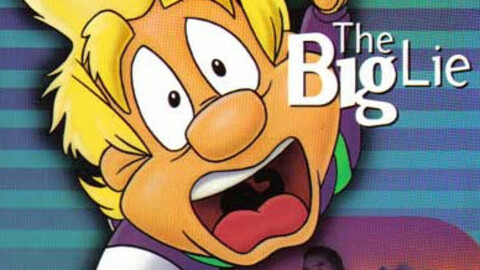 1
Tredds
McGee and Me "The Big Lie"
Will the lie Nicholas tells condemn him to the depths of hell? 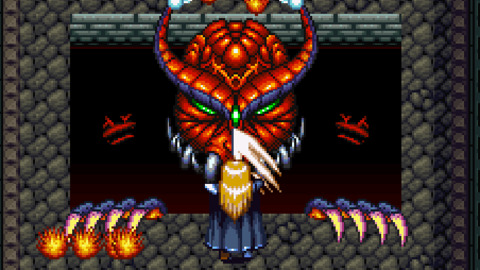