A Yuppie named Jack Casey (Kevin Bacon) makes a mistake that costs him his job. Now he has a new job as a messenger biker. He falls in love with a co-worker named Terri (Jami Gertz) and tries his best to avoid a drug dealer who has it in for his new friend Voodoo (Laurence Fishburne).

This is a promo for an MTV contest involving the bike Kevin Bacon used in t...

This trailer was originally posted to YouTube by TheTrailerGal.
Posters Are you sure you want to delete this movie?
Locate The Duplicate Entry For Quicksilver 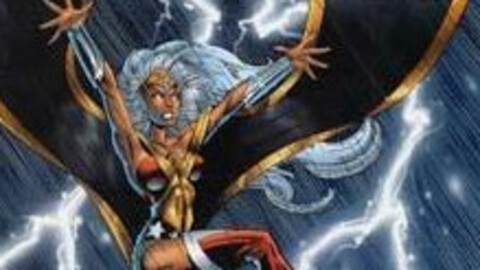 27
Cosgrove
Amalgam Comics
What you might've missed if you don't remember. 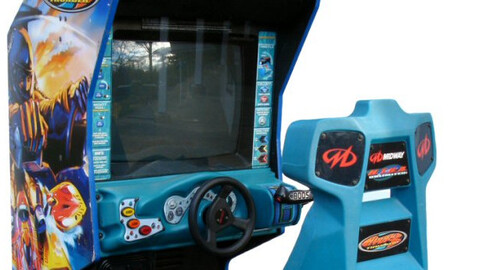 7
softwaredreams
Hydro Thunder: An Arcade Retrospective
A look at 1999's Hydro Thunder, one of the most memorable arcade games of my childhood.
Related Commercials