Alice's Restaurant is a 1969 American comedy film co-written and directed by Arthur Penn. It is an adaptation of the 1967 folk song "Alice's Restaurant Massacree," originally written and sung by Arlo Guthrie. The film stars Guthrie as himself, with Pat Quinn as Alice Brock and James Broderick as Ray Brock. Contrary to popular belief, while Arlo Guthrie wrote the lyrics and music for the narrative song "Alice’s Restaurant Massacree," he neither wrote nor co-wrote the screenplay for the film Alice’s Restaurant, which was instead co-written by Venable Herndon and Arthur Penn. Are you sure you want to delete this movie?
Locate The Duplicate Entry For Alice's Restaurant

0
Quote O' Matic
Jello Biafra: "''Ross's media experts are through, little children are going to see images of YOU! in their nightmares for years to come.''"
Added By: MJHarrisson
Terminal City Ricochet 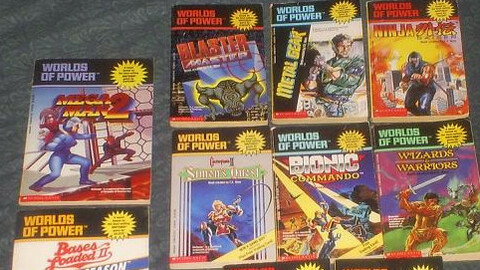 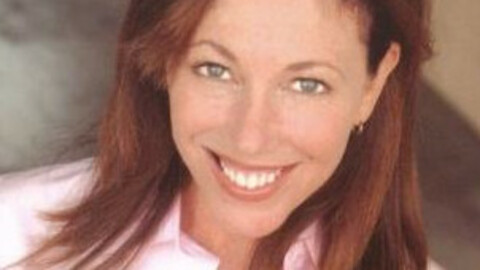 22
jswift
Halloween. . . 1998-style!
Who needs trick-or-treating when you have TV?
More Articles
An unhandled error has occurred. Reload Dismiss