The War Between Men & Women

A grouchy humorist and cartoonist,who hates women,kids and animals. Meets a lady..who somehow tolerates his gruff and abrasive attitude and falls in love with him. They marry and try to maintain a decent relationship despite his opinions and the fact that he's losing his eyesight. This movie comedy was based upon the cartoons and the life and career of James Thurber. Jack Lemon played the James Thurber like character of "Peter Wilson"..Barbara Harris played his wife"Terry",Herb Edelman played Lemon's literary agent" and Lisa Gerrisen played Lemon's daughter(Ms.Gerrisen had played the daughter of the James Thurber like cartoonist"John Monroe"(played by William Windom)on the NBC TV sitcom"My World & Welcome To It!")

Are you sure you want to delete this movie?
Locate The Duplicate Entry For The War Between Men & Women 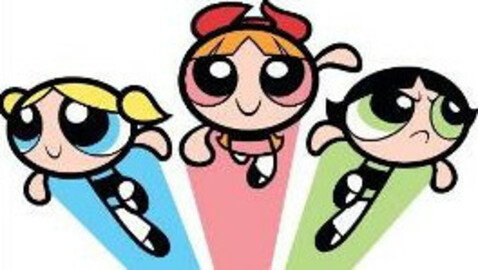 7
jaredpresley
Where have the real men gone?
The decline of Masculinity in males in culture. 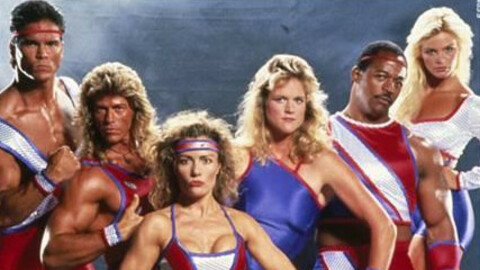 16
chillygal
An Owed to American Gladiators
A quick synopsis of a blast from the past!

51
tbondrage99
Movie Poster Madness
A look at some of the greatest movie posters of all time
More Articles
An unhandled error has occurred. Reload Dismiss