A golden Buddha and two kickboxing con men provide the basis of this lively martial-arts actioner that opens during the Vietnam war as three lost commandos make their way though the jungle and find themselves in a cave containing a fabulous golden Buddha. The story jumps ahead twenty years as two con artists Dave and James run a successful scam that bilks gamblers out of their money during phony kickboxing matches. One of the three veterans tells the grifters about the treasure and enlists their aide in getting it. He then draws them a map just before he is executed by the villain McMann's henchmen. Shortly thereafter, James, Dave, and Dave's girl friend, Julie, head for Cambodia. They are pursued by McMann and his deadly gang. The question then becomes, who will get to the treasure first? Ã‚â€” Sandra Brennan Bridgett "Baby Doll" Riley Nick Nicholson - McMann Steve Rogers - Capt. Burroughs Dale "Apollo" Cook - Dave Masters Michael Cole Robert Marius - Sgt. Adams Ron Hall - James Stokes Ned Hourani - Karl

Are you sure you want to delete this movie?
Locate The Duplicate Entry For Triple Impact

0
Quote O' Matic
Slim: "Say, how many roaches does it take to screw in a light bulb? Can't tell. As soon as the light comes on, they scatter."
A Bug's Life 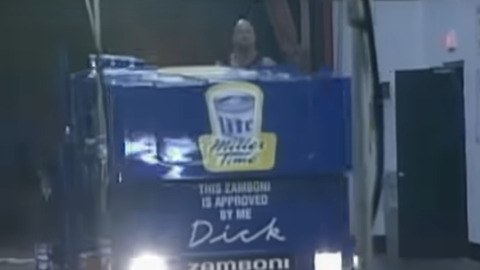 20
HerotheBarbarian
Girl Cartoons, a look back
A look at girl cartoons in the 80's
More Articles
An unhandled error has occurred. Reload Dismiss