Walking with Dinosaurs is a 2013 3D hybrid film about dinosaurs set in the Late Cretaceous period, 70 million years ago. Based on the 1999 BBC documentary miniseries, the production features computer-animated dinosaurs in live-action settings with actors Justin Long, John Leguizamo, Tiya Sircar, and Skyler Stone providing voice-overs for the main characters. It was directed by Neil Nightingale and Barry Cook; adapted by John Collee.

-2
Mister_E
Data East + NES = garbage
Data East made some of the stupidest games for the NES, most of which nobody knows about. 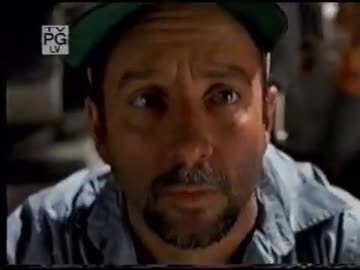