C.C.: Honey, I Shrunk The Kids

French class? I don't get it...
By Nails105
On
Well, everyone, Halloween is almost here. A time full of ghosts n' goblins, stuffing your face with candy, and most importantly, Halloween-themed movies and specials. Last year, I only did two countdowns, Top 10 Monsters and Villian Songs. This year, I'm doing things right. We're starting off with the 1989 Disney film Honey, I Shrunk The Kids. It's technically not a horror film or a film with Halloween mentioned at all, but what could be more scarier than your own dad shrinking you down to the size of Pauly Shore's popularity? 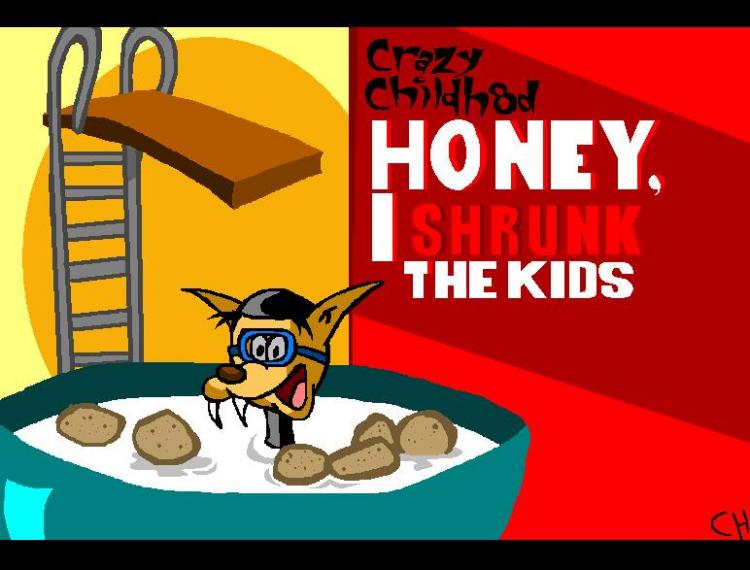 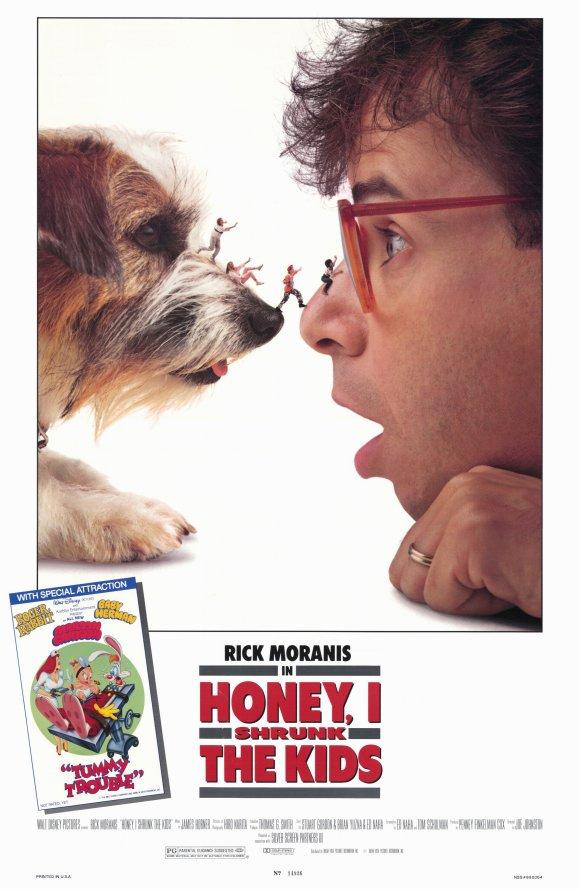 As much as I love Disney, I never did care for their live-action stuff. The problem with these movies is that most of them are just the equivalent of a family sitcom that's so bad that not even TGIF would accept them. The plots are mediocre and predictable., the characters act like idiots, and the happy endings are too sappy and cliched. 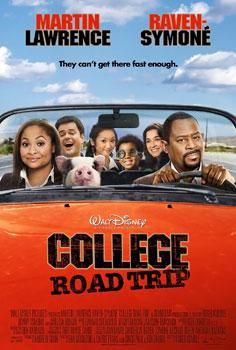 However, there are some exceptions every now and then. This movie is certainly one of them. This is how Disney should make their live-action films nowadays. It's good-natured and fun for the family, and it's nice to see that it made more money than some of the more abysmal family films of 1989. But how?

Like Killer Klowns From Outer Space, this movie has that title that draws you in like a magnet. You'll have no choice but to see how this film will begin and end. "Holy shit! Someone shrunk their kids! I have to see these shrunken shenanigans!" 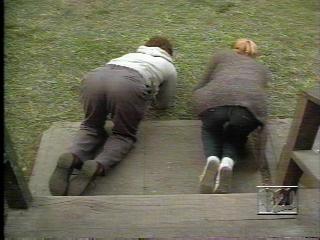 Hey, I 'll take THAT over College Road Trip anyday! 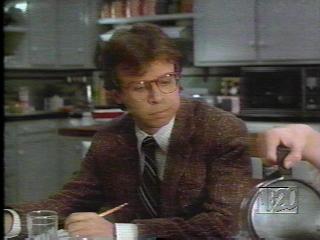 A young Rick Moranis wonders where his carrer will take him in the future. 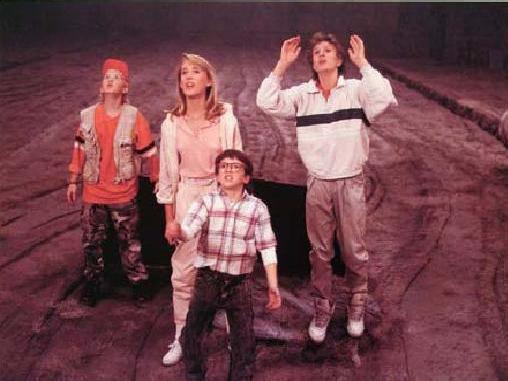 "HEY! YOU'RE GOIN' THE WRONG WAY! NO DON'T TURN OFF THE SHRINK RAY!"

Wayne Szalinski (Moranis) is a crazy scientist who invents a shrinking machine that is so powerful it only blows things up. When the kid next door hits a baseball through the window and it lands in the path of the machine's laser, it shrinks Wayne's two kids plus the two kids next door end up becoming tiny. Wayne accidentally sweeps them up and puts them out with the garbage, so the kids then have to travel through the thick grass back to the house, while braving giant bugs, sprinklers and a lawn mower.

WHAT'S BAD ABOUT IT?
I hope you're not the squeamish type when it comes to unnecessary close-ups of insects, because you get plenty of that in this movie. You get bees, ants, and even a scorpion (!) getting too much screen time. I'm not really a bug person, so these close-ups kinda creeped me out.

This may not be a major concern to most people, but it certainly bothered me: the animals in this movie don't bark or meow, they just had voice actor vetran Frank Welker doing it for them. Really? You couldn't get a dog or cat to do what they do best at all in this movie? It doesn't take much to get a pet to make sounds, even if it means taking their food away...just so long as it isn't Cujo or the cat from Tales From The Darkside: The Movie. 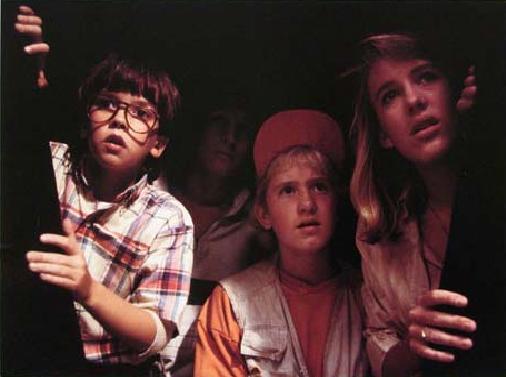 The special effects are quite impressive, especially the backyard, where everything is grown to gigantic porportions. It kinda reminded me of A Bug's Life, where you're transported to a whole different perspective. Another aspect of the special effects are the bugs. Though the scorpion was cluttered and hard to look at, the other insects, like the ant, were very well constructed and appealing to look at without being repulsed.

I also enjoyed the opening animated sequence created by Kroyer Films (Ferngully). It reminded me of those Log commercials from Ren & Stimpy. All films should have an animated sequence! Yes, even The Room. 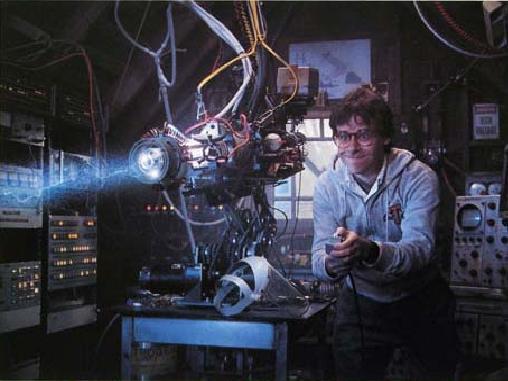 "Take THIS, The Flintstones!"


The humour is good-natured and doesn't involve anything like you'd see in kids films nowadays. No poop jokes, no fart jokes, no pratfalls, nothing like that. We get cute one-liners, likable characters, and typical crappy romantic development that's about as intense as drinking water. 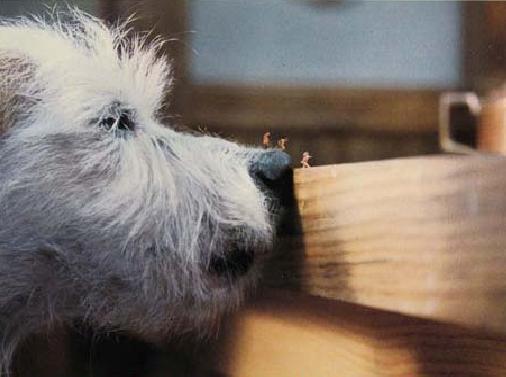 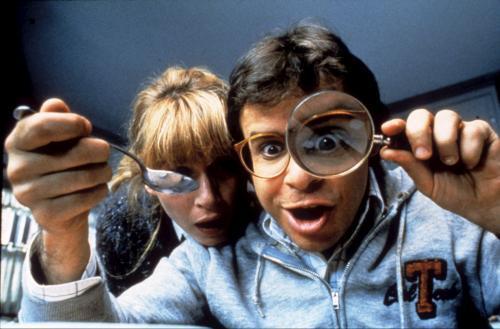 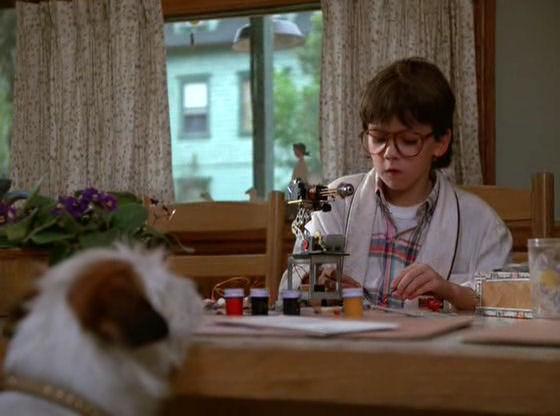 "Excellent! My plan to destroy broccoli is almost complete!"

Not the greatest movie ever, but's it's harmless and entertaining enough. Likable humour and characters, great story, all the ingredients that should be in any kid films nowadays. Just beware the bug close-ups. Uggh...


See ya! More Halloween action along the way...
17
Login To Vote!
More Articles From Nails105