I take Judge Doom to court!
By somedude_V3
On
Greetings everyone, somedude V3 here! And it's that time again... A new issue of My Favorite Villains!

Ok, this issue is revolved around the cruel lawman of Toontown, Judge Doom, from "Who Framed Roger Rabbit!" 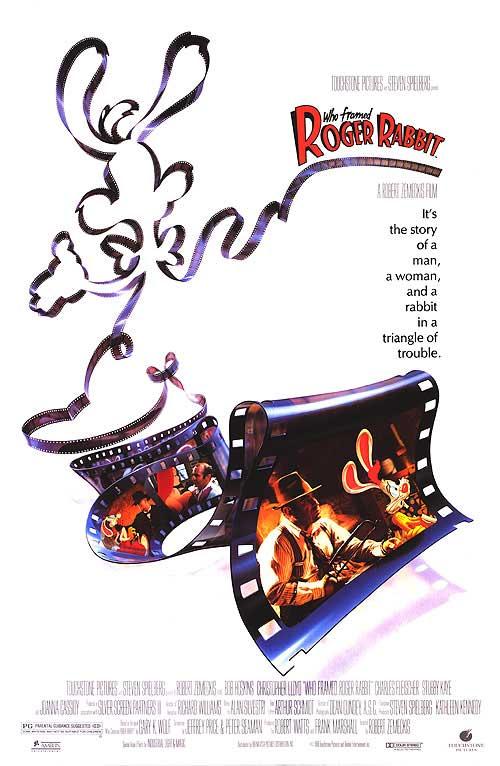 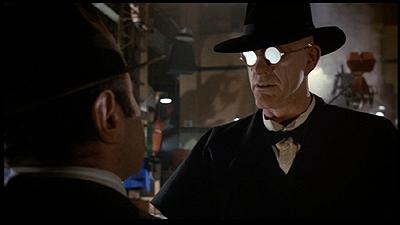 Base of Operations: Toontown, California.

Who is he? He's the iron willed and stone cold Judge of Toontown, who has zero tolerance for law breaking and enjoys dealing out "punishment" to Toons who don't follow his orders. They're all terrified of him, not only for his gargoyle-like appearance and sub-zero sense of humor, but because they know those who cross him take a bath in "The Dip", a concoction of chemicals that disintegrates them to nothing but sticky puddles of ink. Of course you're wondering, how could this brooding figure be a Judge of such an outlandish city? It's simple. He bought the election by giving out money. But under that dark and evil face lies a huge secret that nobody knows: Doom himself, is also a Toon. 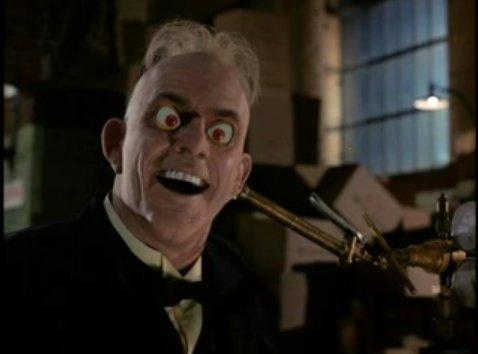 If it's up to him however, he'll be the last one in the world because he has a sinister plan for Toontown: Wipe it off the map and build a Freeway. His plan is almost complete: he bought the Railway, under his own company, "Cloverleaf", so he could take it apart, and his next target is Toontown. Who'll be able to stop him? Hopefully Det. Eddie Valiant, who is hot on the trail. But he'll have a more personal reason to take him down when he sees Doom in his real form. Because he's the one who killed his brother Teddy Valiant. Why did Doom do that? Well, years ago, he robbed the Toontown Bank and was going to escape when Teddy and Eddie hunted him down. But Doom, known then as Baron von Rotten, got the last laugh when he dropped a piano on them injuring Eddie but killing Teddy. Seeing that they were down, von Rotten escaped to Toontown, came up with the "Doom" persona, gave away the money and became the Judge. Will Eddie be able to stop him and save Toontown?

Yes he can, and he does. How? see the movie.

Hair: Almost bald, except for his crazy hair on the top.

My Thoughts when I was little: "Oh no, Doc Brown's gone evil!... And what happened to all of his hair?"

My Thoughts Now: This movie shows how talented Christopher Lloyd is. To go from playing someone as funny and energetic as the Doc, to such a dark and stoic creature as Doom. It's amazing. Of course it shouldn't surprise me, since this wasn't his only role as a Villain. He was Commander Kruge in Star Treck III, and Switchblade Sam in Dennis the Menace. Even though I thought that movie sucked, Mr. Lloyd was great as usual. I just wish we got to see all of his true Toon form. That would have been awesome, at least to me. There were also some parts in the movie that just creeped me out. One of them is when he's interrogating the patrons at the bar, and when they make a joke and laugh at him, Doom puts on a mocking smile that is just cold.


Also just the way he's dressed just fits his character perfectly: dark clothes to go along with a dark person. Actually, now that I think about it, his look really reminds me of the wrestler "The Undertaker".

Maybe it's just me.

Doom has one count of it, based on him taking a zillion samole...semol... dollars from the First National Bank of Toontown.

Time in the Big House: Hmmm, it could be anywhere from five to fifty years. This is just an estimate, mind you.

Based on how he soullessly puts that Toon shoe into The Dip, I'm pretty sure that he wouldn't lose any sleep over some dead bodies. Which he's done, to Det. Teddy Valiant, Marvin Acme, R.K. Maroon and god knows how many other Toons have suffered.


Time in the Slammer: So long Judge, see you in about oh... five hundred years?

Well, that's about it for this issue! 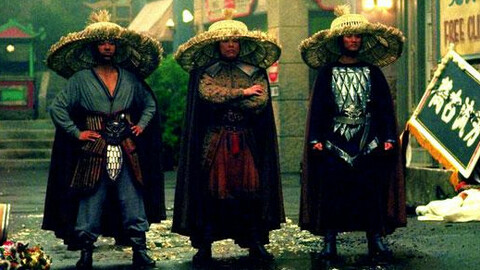 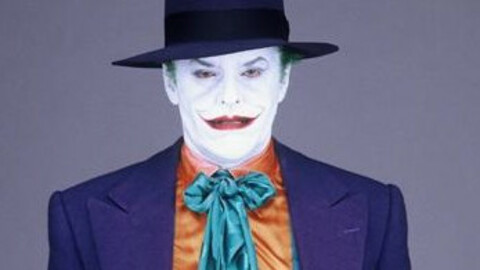 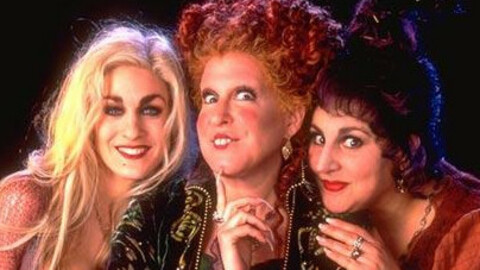 10
somedude_V3
My Favorite Villains: Issue 1
A look into the Sandersons from the movie Hocus Pocus!

5
Quote O' Matic
Bob MacKenzie: "My brother and I used to say that drownin' in beer was like heaven, eh? Now he's not here, and I've got two soakers... this isn't heaven, this sucks."
Strange Brew 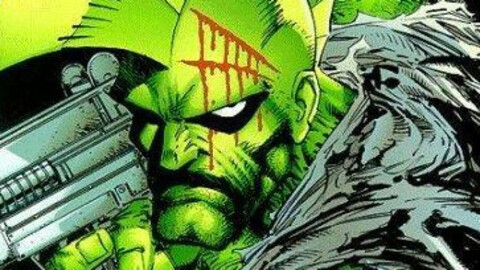