These are my all time favorite crime movies. Most of you will recognize them, some may not. This is a flashback and reminder to check out the originals of the genre.........because most of the new shit is garbage. 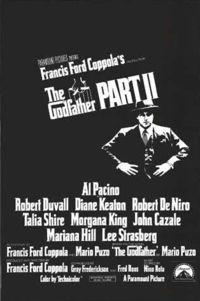 Better than the original.........a great achievement in cinematic history. "Michael" was a very believable "head of the family".......especially his scene with "Fredo". Wow, good stuff! 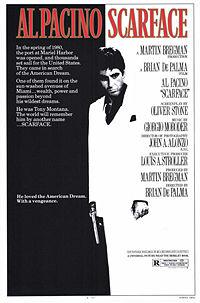 Besides the ridiculous language this movie had substance amid the famous quotes and gritty realism of the drug industry. By far the most viewed, sampled, and applauded crime film by rappers and musicians. 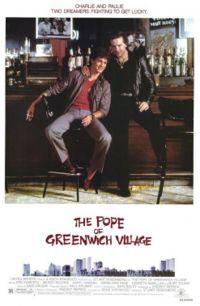 A really good film that is sometimes under the radar. Starring Mickey Rourke and Eric Roberts as cousins who steal from the mob and bad things happen. "Charlie! They took my thumb!" 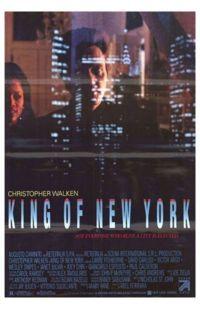 "I never killed anyone who didn't deserve it."

Christopher Walken is superb in this movie about "Frank White", a drug lord who tries to expand his former business into mainstream legitimacy. As soon as he is released from prison he wants to go straight and run for mayor as well as help a hospital get funding. A must see that I don't want to spoil with any more description. 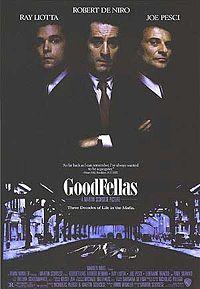 Beyond a description. If you have not seen this movie then you must not like Martin Scorcese or this genre of film. Joe Pesci won a Oscar for his role and the movie was nominated for 6 awards in total.....but you knew that. 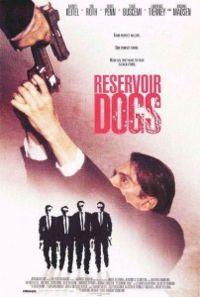 Quentin Tarantino's debut film centers around an ensemble group of jewel thieves on a screwed up job with a possible rat involved. This movie had the typical Tarantino dialogue driven flair, which helps this film to be more than just a violent crime flick. A true cult classic. 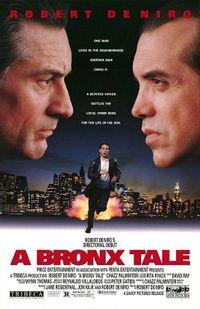 A cool story loosely based on aspects of actor Chazz Palminteri's life. Featuring Robert DeNiro, the movie is about a young man's decision to look up to his father or a mafia boss who he is fond of, set in the background of a 1960's New York. Different but good. 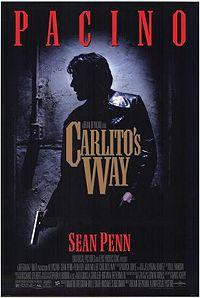 Al Pacino and Sean Penn star in this film about former gangster Carlito Brigante, who just released from prison wants to go straight. However, upon return, is unwillingly drawn back into the old ways by putting himself in unfortunate situations. It has similar themes and events as "King of New York". A prequel was made a few years ago and it was crap. 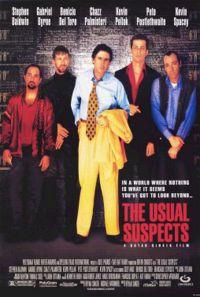 This is my all time favorite movie!!! A rich story with intriguing plot twists, unforgettable characters, and an ending that will floor most audiences. A great cast rounded out the movie and helped it win several awards. Clocking in at 106 minutes, this movie speeds by while you try to hang on to every detail and nuance. AWESOME! 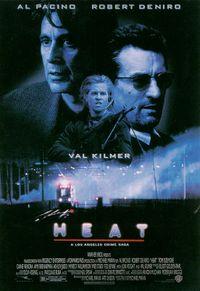 Pacino and his LAPD crew try to take down DeNiro and his band of criminals. A long movie but worth it to see such a great cast in a greater movie! Tons of action, violence, and explosions in this one! Two thunbs up! 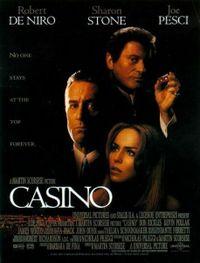 Similar to Martin Scorcese's other film "Goodfellas", this movie is set in a mob controlled casino in Las Vegas. Pesci and DeNiro steal the show with memorable lines and killer acting. A great flick! 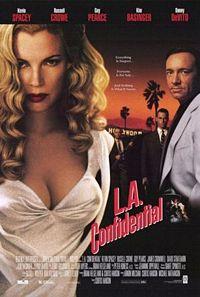 Based on the novel by James Ellroy, "L.A. Confidential" won several awards and accolades while staying true to it's orginal source material. Kevin Spacey and Russell Crowe help paint a picture of a gritty, noir police story in the 1950's Los Angeles. 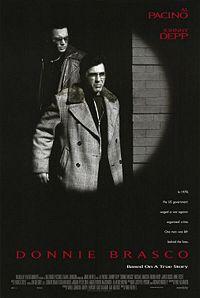 Johnny Depp plays a true life undercover FBI agent who infiltrates the mob in New York. Befriending Pacino along the way, this film shows how deep and committed Brasco had to go to complete his duties thus leading to other problems outside of his false identity. A good rental! 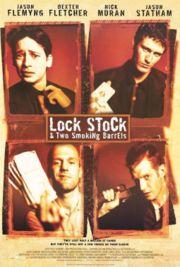 This Guy Ritchie import from the U.K. is a smart and funny heist movie that is a good departure from the much acustomed American releases we are used to watching. The ending is pretty cool and the "cockney slang" makes the dialogue quite unique. Cheers!

Thanks for checking out the last volume of Retro Movie Mania!

I will be taking a brief rest on my writing to focus and brainstorm some new article material for the site.

If you have not, please check out and give some feedback on my other submissions. Thanks!
Rip

It did not feel that long ago