My favorite Disney movies.
By morfinelipz
On
As a child I grew up in southern California there was nothing better then plopping In Disney movies In rain ,wind or shine with a cozy blanket and sitting In utter amazement as the films played. Here are a few of my favorites and some clips I love from them.

[1973]
"The Many Adventures of Winnie the Pooh"
I'm not gonna lie this part of the movie use to give me nightmares I would hide under the blankets until this was over as I always say nothing compares to the classics same goes for this one the production was something of another planet I would give anything to be able to have this on VHS again or on DVD.


[1989]
The Little Mermaid
Where do I begin here's another favorite of mine
makes me sad because Disney movies of today have lost their magic touch nothing artificial just good music a quality film definitely.

[1995]
"Lion King 1", will forever hold a special place in my heart as a four year old I wore my VHS tape out;I had to watch it constantly and when I went to grandma's house It went with me.The music was a treat, I just had to get up and dance around and the visuals were so beautifully made.
Though there have been, a few movies that have since followed none of them can compare to it the heart of the movie and emotion is so striking those memories just come flooding back to me as It brings me back to the simpler days of childhood and takes me to another world where I'm floating on my own personal Saturn.
[1995]
"A Goofy Movie"is another one that sticks in my mind with the wacky comedy and good music how can you not love this movie when I was younger I was devastated when I lost my VHS tape It's a trip how to this day I know every word to "powerlines-stand out" and "On The Open Road" that never seems to amaze me.
I see myself in goofy all he wanted was a relationship with Max and that's how I've been all my life just wanting to be close to my mom it pulls at my heart strings.I often bust out in random song when I watch this even though the songs are dorky I love them.


[1995]
"Toy Story 1"
There's nothing more special then a bond between a child and their toys I could never have imagined I would grow so attached to Woody and the gang it's very rare when an original and the 2 following movies in a sequel are equally as amazing I remember going to the show for the first time and watching this I was hooked I also loved Toy Story 2 and then 12 years later as a junior in high school I had to go see the last movie In the sequel Andy driving away felt like the end of my childhood and youth and the marking of many tough obstacles to come.


[1999]
"Tarzan"
At three I begged my aunt to buy me this movie It was a long winter day freezing cold and raining hard and I had to have it I fell in love with the music Phil Collins was made for this movie and didn't disappoint at all.It's heartbreaking and powerful and always make me tear up when saber kills Tarzans family then kills Kalas baby the image that is painted in my memory is Kala singing to Tarzan when he wouldn't stop crying it's breathtaking.


I plan on making a part 2 thank you for taking time out to read this article Ive been wanting to write one for awhile but just haven't gotten around to it.
11
Login To Vote!

11
Quote O' Matic
SpongeBob: "(as a car radio)And now back to KRUD with all of your personal "You won't get away with stealing my car!" hits."
Added By: funguy10
SpongeBob SquarePants 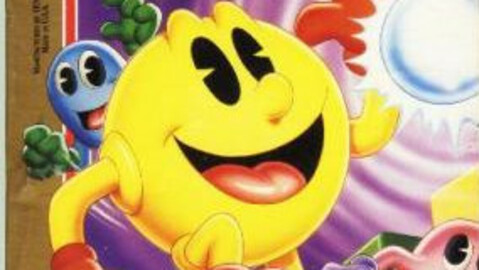 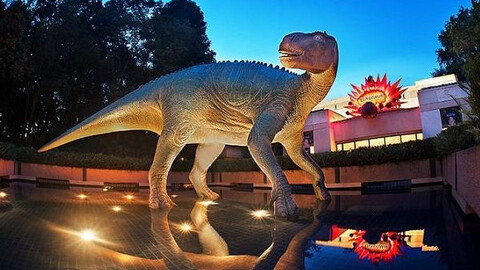 Who Wants to Be a Millionaire? Coming Up Next on GSN with Treasure
An unhandled error has occurred. Reload Dismiss