There were a lot of toys that I wanted as a child but I could never have.
By Celeste
On
I must say the 1980s were a fantastic time to be a little kid. The toys were great and the cartoon selection was just superb. But there were times that I asked my mother for toys that she just couldn't afford to buy for me. The following is a list of 10 toys that I always wanted but she could never afford to buy for me.

Okay I think I need to start with the most obvious of the toys The Centurions Action Figures. I used to love to watch this show on TV and needless to say I would always go past a display of these toys at the store and ask my mother for them. However, when she looked at the price tag on the box she would tell me "no!" My mom is lucky that I didn't throw a 2 year old tantrum in the middle of the store because that wouldn't have worked in getting what it was I wanted but I do remember giving my mom an 11 year old attitude all the way home.

Yes this is the doll that every little girl wanted back then. They were the thing to get Christmas of 1982 and stores could barely keep them in stock. My mother brought me a Sour Grapes doll that year and Strawberry Shortcake Figurines to stuff in my stocking. Needless to say I don't really like the newer Strawberry Shortcake dolls as much as I like the ones from the 1980s but maybe that's just the old fart in me talking. 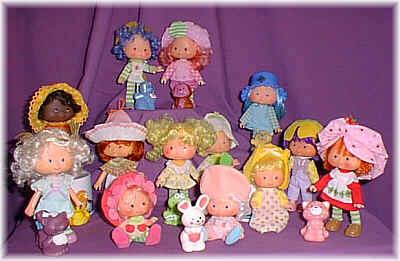 Strawberry Shortcake dolls from the 1980s. I suppose everything old is new again.

The Jem Rocking Roadster was unique in that you could actually hook up the Rock Back Stager Speakers to the back of it and play actual music.

Glo Worm was a toy that I wanted. Not because it was the thing to have but I wanted because it had a face that glowed in the dark. This is what I would have gone to bed with when I was 6. Even though it was made for a 2 year old I still would have wanted it. 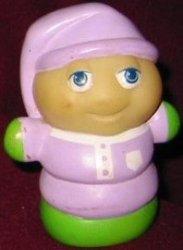 Glo Worm is a toy that was made for a 2 year old but it was something that I always wanted as a 6 year old.

Yes even I wanted Inhumanoids. Being a girl growing up at the time I didn't care if it was "boy toy" if it had bad guys as good as this I wanted it. Metlar, Tendril, and D'compose were about the coolest things to come out of my time. Who wouldn't want a toy that looked as ugly as that? 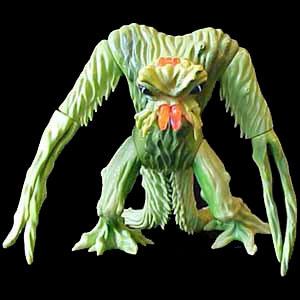 Tendril is but an example of a "boy toy" that I wanted when I was 10.

How funny it was to want a toy like this but somehow Bravestarr became my most favourite, and difficult to find, toy of all. I think that the good Marshall Bravestarr was on everyone's want list including my younger brother. It was one of those things that you either liked or you didn't like and I loved the show almost as much as I loved the toys. 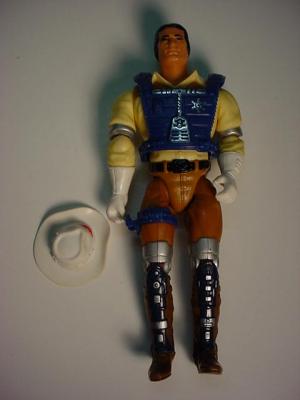 This is the one toy of all the 1980s that my mom would never let me have. My brother wanted them even more than I did but every time we'd go past a whole display of G.I. Joe action figures back in the store back in the day my brother would pick one up show it to my mother and she'd say "no! Put that back." 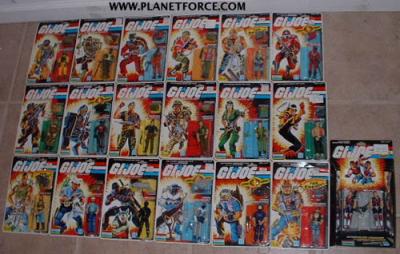 G.I. Joes: The one thing that I was never allowed to have when I was 9.

These were building sets that you put together yourself and were automated by remote control. I loved the Robotix cartoon and I always wanted the toys. 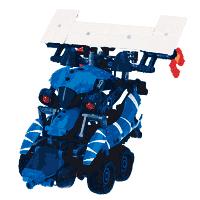 Robotix. What can I say about this toy building set that hasn't been said already?

I did have some of these when I was a kid but it mostly went to my brother and I resented him for this ever since. Gobots were similar to Transformes and that's where the similarities end. 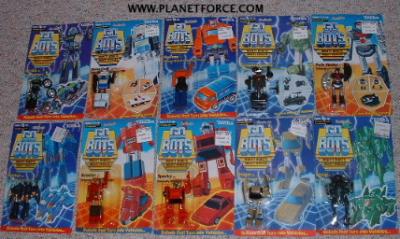 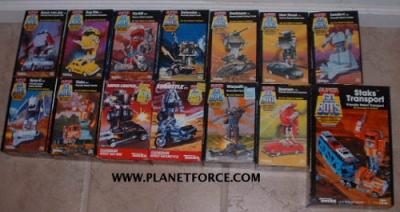 Gobots were things that I wish I had kept. I had hoped for Gobots Classics toys to come out but maybe that's asking the toy makers for too much.

The whole universe of the Transformers was something that I wanted for quite some time, since I was 7, and I didn't start collecting them until I was 21. I don't know why I was so afraid to ask for them? Maybe it could have been because I was afraid that my mother would think that for a girl to like Transformers is silly. I'm not sure why I was like that. 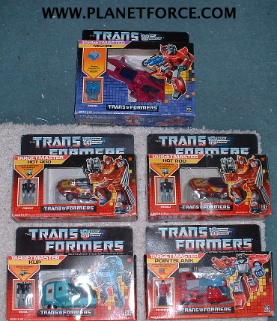 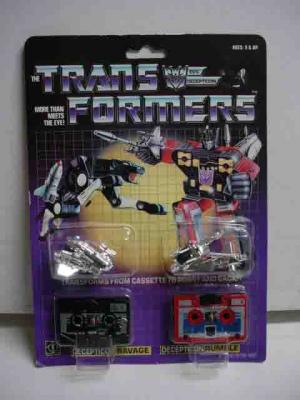 Transformers. The one thing that I always wanted as a child but was afraid to ask for. I suppose it was my way of thinking at the time but now that I think about it harder I think it was silly of me to think the way that I was thinking
14
Login To Vote!
More Articles From Celeste 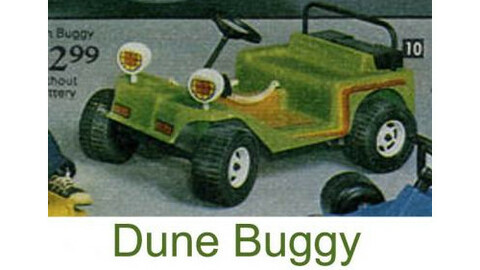