Nickelodeon brings back the golden age.
By CheezNapkin
On
(Note: Alright, alright I know I sent this in twice, but I forgot to add some pictures so i'm going to resubmit this, K?)
It was 1999. Nickelodeon was going into a downhill slump. Shows you grew up with such as Rocko's Modern Life, Doug, and Ren and Stimpy were still around, but the shows were cancelled, so there were no new episodes. New shows like Catdog (okay, so this is nostalgic to ME) and Spongebob made people yearn for classic nickelodeon.

But then sometime in the summer of 1999, Nickelodeon began celebrating its 20th anniversary. Most of the summer was pretty much dedicated to Nickelodeon in the 80s and early to mid 90s. Most of the time they played the first episodes of popular Nickelodeon shows (however most of them weren't technically the first episodes; they didn't air the pilot episodes), and even showed some long-gone Nick shows from the 80s, such as YCDTOTV. And yes, even some of the old doo-wop/at the drive-in themed bumpers. 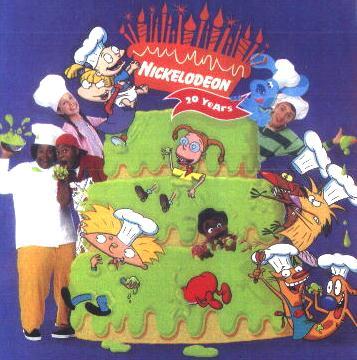 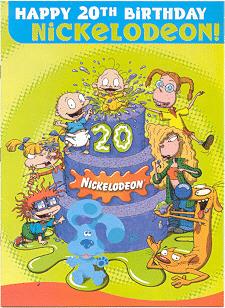 Sadly, it only lasted a month or two. But for Nick's 25th anniversary in 2004, Nickelodeon aired a similar block with shows such as Rocko's Modern Life, Ren and Stimpy, YCDTOTV, etc etc. 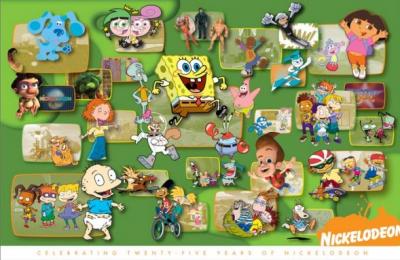 On Sundays Nick will air "Nick Rewind". Which is pretty much the
same thing as the other blocks. Stimpy, classic bumpers and all.

Be sure to watch Nick Rewind, because before you know it it'll be gone and we'll have to go on with "Zoey 101" *vomits*
3
Login To Vote!
More Articles From CheezNapkin 12
CheezNapkin
HBO Feature Presentation
You remember this. You know you do. 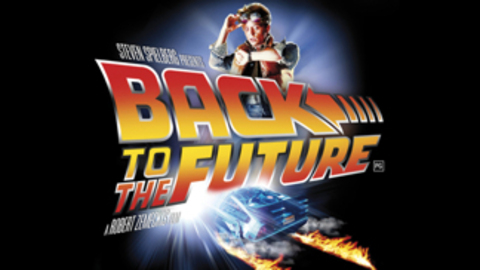 31
Thatdudeinthehoodie
The Magic of Nostalgia
What makes nostalgia so special and magical?
An unhandled error has occurred. Reload Dismiss