You remember this. You know you do.
By CheezNapkin
On
Picture this: it's 1985, you're over your friend's house for a sleepover, and he is lucky enough to recieve HBO. The movie starts. We zoom through a busy city street, over some buildings, some trees, until finally the camera pans up into space and I. AM. PUMPED.

HOLY JESUS WHAT IS THAT?! 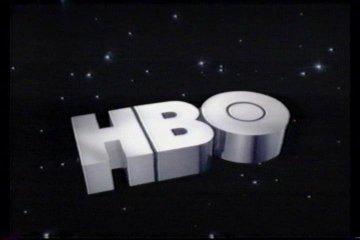 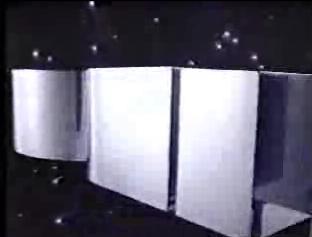 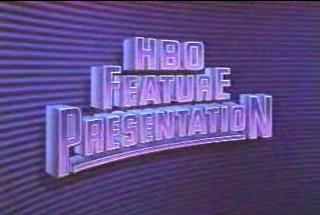 I know it sounds weird, but this was one of the best things about watching HBO. It's just so awesome, it gets you pumped and ready to watch a movie.

It's hard to believe that all of this was done with models. There was hardly any CGI involved (except maybe the end, where it zooms inside the logo). The rest was all models and stop-motion animation, and that's what made it awesome. That HBO model logo should make its way onto Ebay. I'd buy it.

Sometime in the late 80s the cityscape scene was cut out, leaving only the tail-end of the intro. But they brought back the intro in its entirety sometime in the mid-90s. It aired for almost 20 years until it was updated in 1999 with a new CGI version, which is still pretty decent, but it's nowhere near as good as the original.

HBO, I beg of you, bring this back. It would make watching movies a whole lot better.
12
Login To Vote!
More Articles From CheezNapkin
3
CheezNapkin
Nickelodeon's 20th Anniversary
Nickelodeon brings back the golden age.

16
Quote O' Matic
Dagwood: "Dagwood: "Does this kind of stuff ever happen to you?" -Dagwood"
Blondie and Dagwood 3
timbox129reloaded
Gary and Eric's Wacky Prehistoric World
The late Gary Owens and the still-living Eric Boardman are not talking about dinosaurs this time, but rather prehistoric mammals!.

35
tbondrage99
John Carpenter: Visionary
A look back at the career of my all time favorite movie director.
More Articles
An unhandled error has occurred. Reload Dismiss