BRUTALITY!
By Nails105
On 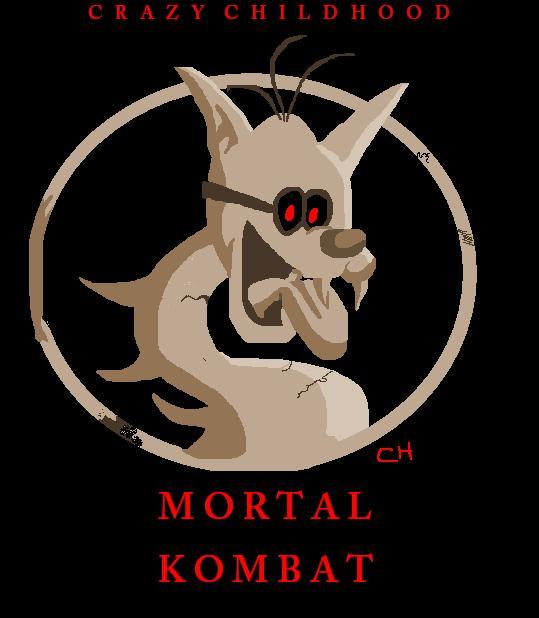 and
Christopher Lambert
as "Raiden" 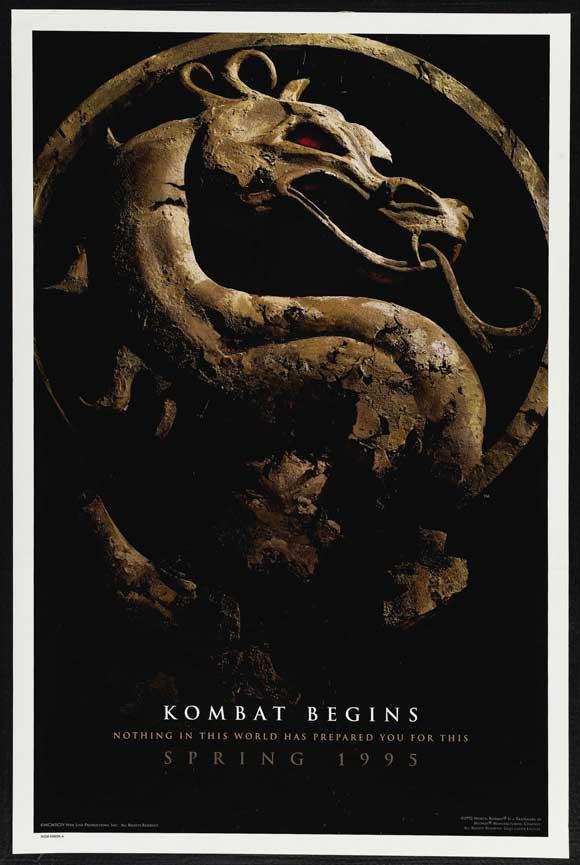 Prepare for the ultimate battle...or not.

Ah, Mortal Kombat. What's not to like? Kolorfully-dressed kharacters beating the living krap out of each other with special moves that spill blood out of your headless opponents.

Yeah, I never really played it as a kid, though I did play some of the fourth one on Nintendo 64 with my uncle.

Nevertheless, the game series was really something in it's day. It's what got the ERSB rating system going, thanks to the bloody aktion and brutality moves. 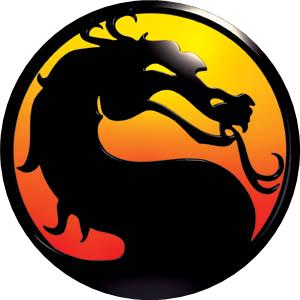 But bekause the game was so popular, you guessed it, New Line Cinema made a motion pikture out of it, and Lord knows that the only games worth making a movie out of are the ones that have no koherent storyline whatsoever.

Surprisingly, the film was a success, both kritically and financially. It aktually managed to pick up over $120 million at the box office, while professional film kritics like Gene Siskel gave it a thumbs up!


My opinion? It was just OK. 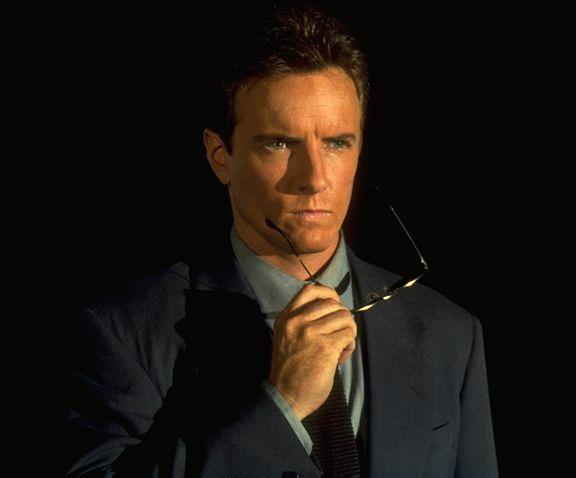 "I think I'll go for the douche-bag approach for this movie. THAT'LL make me more likable." 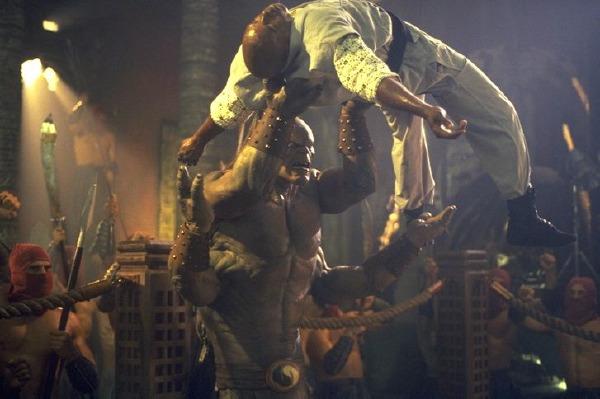 Adding to the tension is the fakt that whichever team wins 10 tournaments in a row will rule the Earth. And Shang Tsung's demonic team has won the last nine....

The special effekts. While they're not the best, they're really something compared to some special effects in most movies based off of video games. There's even one scene (the beginning of the movie) where Shang Tsung's face turns into a monsterous skull that aktually skared the krap out of me. That's usually a good sign.
Shang Tsung isn't a great villian, but he's a surprisingly effektive one. There's something about him that puts chills down my spine. Maybe it's his voice, I don't know, or...yeah, maybe it's his chilling voice. 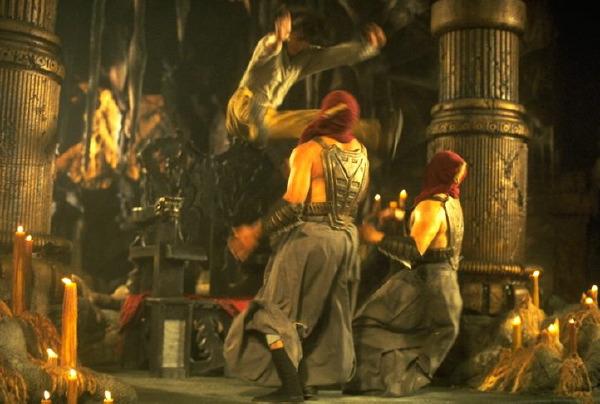 I like the choice of the kolour blue used in this film. It certainly gives the film the Super-Nintendo look, and that's pretty much it for the good stuff.


The main kharacters are so unlikable.

Liu Kang is kinda bland, Johnny Cage konstantly spews out one-liners (some are admittingly khuckle-worthy), and Sonya is just a pouty b***h who just pushs anyone or anything aside just to kapture a kriminal named Kano. If you ever see this film, chances are you'll have the same reaktion as I did...

...How did she ever bekome an FBI agent?

Christopher Lamber is OK as Raiden, the God of Lighting, though he kinda unnecessary. He justs pops out of nowhere just to kroak up some advice to our heroes, then just slithers back into the darkness. We get no other further kharacter development from him. 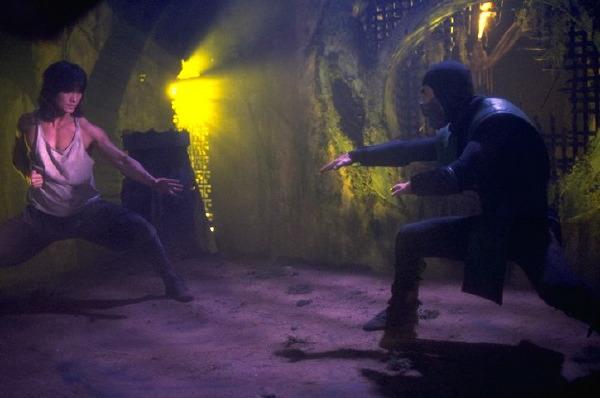 Then there's the fighting. [/b]GOOD. LORD.[/b] The fighting feels like it takes forever. Granted, it's not like Racket Girls (see MST3K), where fighting takes like 25 minutes, but still. Bottom line, there's too much fighting, and it's too long. That's the problem with films based off of video-games. They're always based on the games with all fighting and no story! 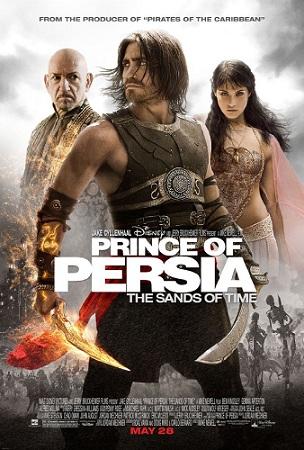 Thank God we have Prince Of Persia. 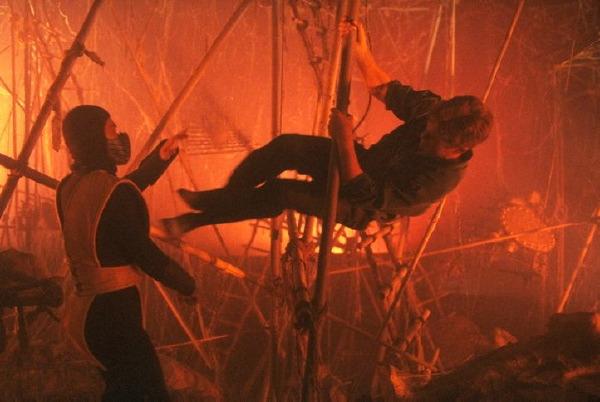 "Dude, are YOU Johnny Cage? Wow, this is awesome! Can I have your autogr--OOOFF!!" 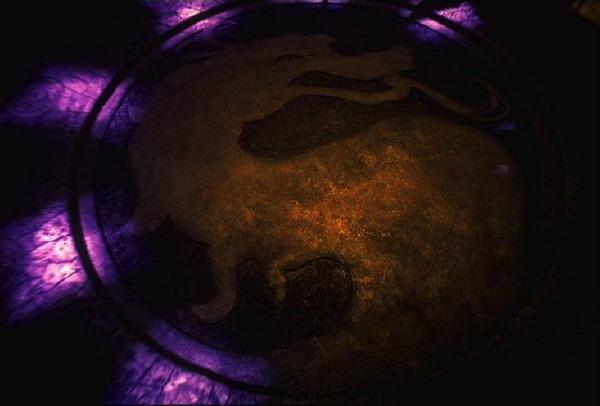 Get used to this logo. You see plenty of it in this movie. 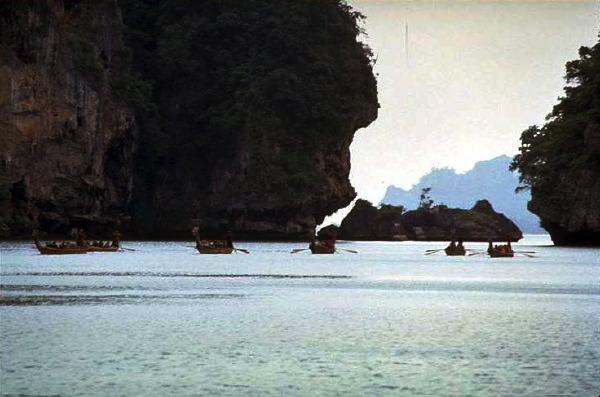 Aside from the komically-thin kharacters and neverending fight scenes, this film is simply OK. The effekts are fine to take and the villian is mildly threatening. Not much to say there.


Up Next: Mortal Kombat: Annihilation.....
17
Login To Vote!
More Articles From Nails105