No, not the John Cusack movie. We're looking at something far worse...
By Nails105
On 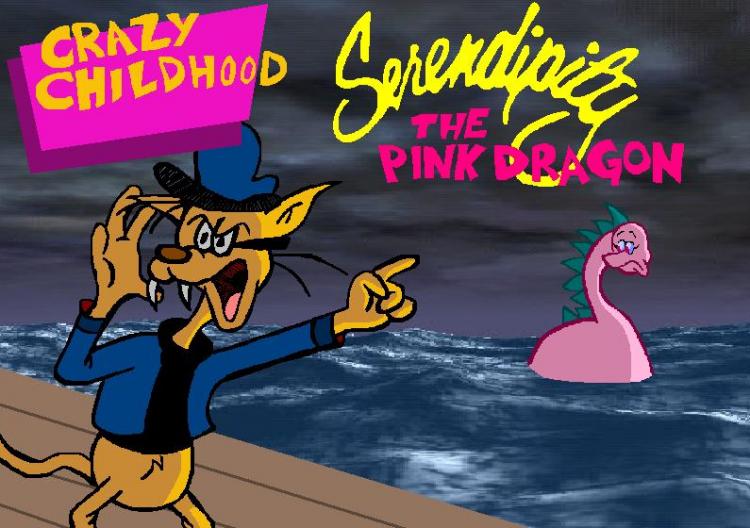 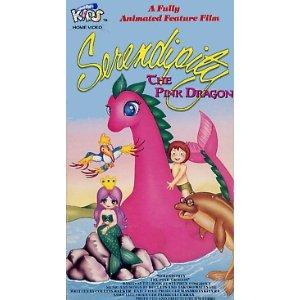 Back in the days when video stores actually had...well, VIDEOS, me and my family were never strangers in my local Video Update. My younger sister and I certainly never left the video store without checking out the children's section.

My major rentals were Muppet Babies, Alvin & The Chipmunks, and Space Jam. My anime-loving sister, however, had only two videos she would rent over and over again. One of the videos was Wee Wendy, the life and times of a tiny girl elf and her relationship with a human girl. 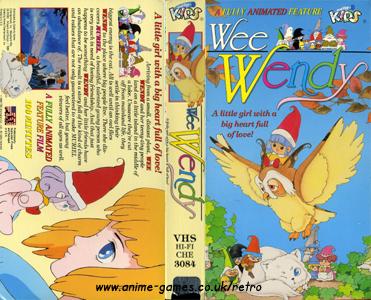 
The other one was Serendipity. Though I remembered more of Wee Wendy than this, I still remember watching both of these videos and hating them as a kid. I never cared for much anime as a kid, and I still don't. But I actually found this video on Youtube and decided to see if my jagged outlook over this movie has changed. It hasen't. It still sucks. 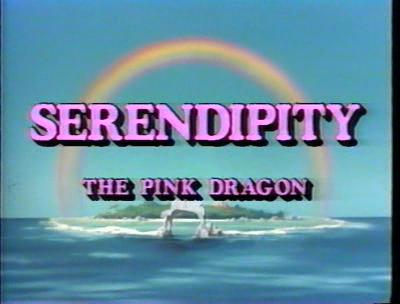 But I'm getting ahead of myself.


The character Serendipity actually started off in an American book series created by children's book illustrator Stephen Cosgrove. I also remembered those books as one of my major reads in elementary school. I guess the books were SO popular, the Japanese decided to create an animated television series exclusively in their home country in 1983. Then home video distributor Celebrity Home Video felt that North America should get a little taste of the torture by putting the first three episodes together and releasing it as a full-length feature film, which runs about 100 DAMN MINUTES! 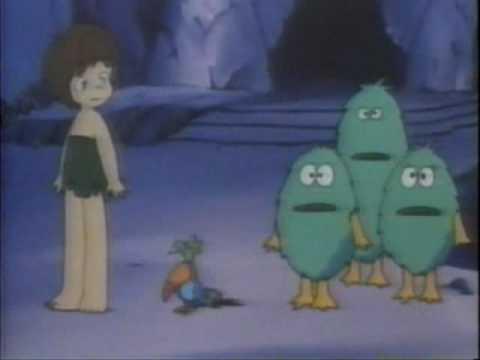 "Don't move...we sense a disturbance in the force."


What's the point of pulling it off as a feature film if it's going to be 100 minutes? Keep it under 90 minutes, if you please. Even Donkey Kong Country: Legend Of The Crystal Coconut ran for 88 minutes, and that was just a bunch of episodes stiched together, rather poorly, to be honest. If this "film" is trying to pull itself as an obscure epic, they're dead wrong.

The film starts off with a young boy named Bobby who loses his parents in the Antarctic and lives off the rest of his life on a magical island named Paradise Island.

Sounds like a cheap tourist attraction.
While on the island, Bobby befriends a chatty bird named Pila Pila (who sounds like the Zazu ripoff from the Phoenix Game Son Of The Lion King) and a pink sea serpent named Serendipity. Together, they want to stop an evil captain who tries steal gold from their peaceful island. 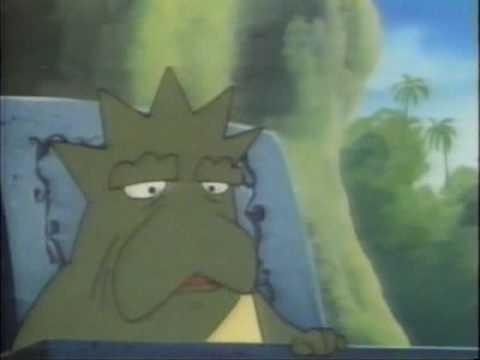 Is that Brock from Pokemon?

I dare you to listen to the theme song and just try to get it out of your head. 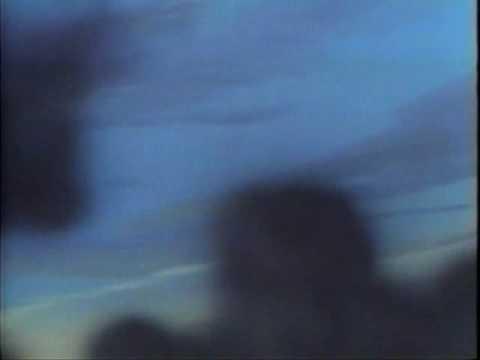 The movie is quite a douchebag, too. In the beginning, when Bobby loses his parents in the Antarctic, none of the characters never talk about this horrifying set of events ever again! That's a good lesson for the kids: as soon as your parents die, just forget all about it and continue your life with talking dolphins, pink sea serpents, and a bland mermaid princess!

Finally, the movie is just too repetitive, which automatically makes it boring. Even if they just released the movie as a bunch of individual episodes without billing it as a feature-length film, this would still be a pretty lame show. The plot for all of these episodes are the same: Something new and different is introduced to the island, the mermaid princess doesn't approve, but all is forgiven after our heroes get rid of the evil captain from attacking the island. That's all this "movie" is. I'd rather watch the cartoon Bad Dog instead of this crap, and that was just 13 episodes of a dog being called a bad dog. 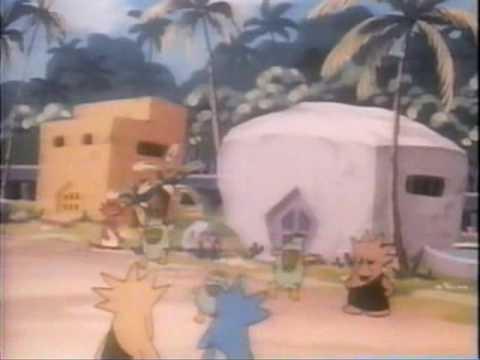 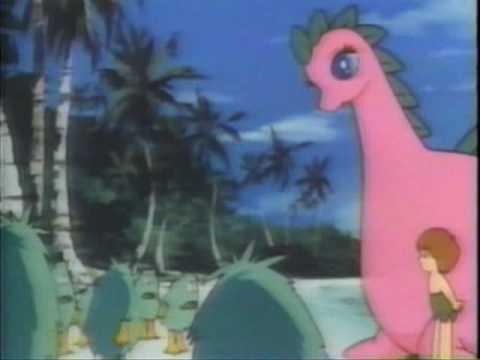 "What cute creatures! You'll do fine as appetizers!"

I hated it as a kid, and I still hate it now. I don't care how you put it, Serendipity: The Pink Dragon is an insult to kids, anime fans, retro fans, and basically everyone in general. It's overlong, boring, repetitive, and has the IQ of a Care Bear doll. Unless you want to use this movie as a punishment for your kids, don't even think of this movie.


Coming Up Next: Stay away from the shrink ray...
5
Login To Vote!
More Articles From Nails105

7
Quote O' Matic
Mister Rogers: "You always make each day a special day. You know how; by just your being you. There's only one person in this whole world like you, and that's you! And people can like you exactly as you are. I'll be back next time. Bye bye."
Added By: funguy10
Mister Rogers' Neighborhood