The Wizards of the Coast Store

While growing up, Wizards of the Coast was always there for me with the latest fads
By Echidna64
On
Where else can you find more dice and rulebooks than a Dungeon Master's basement? 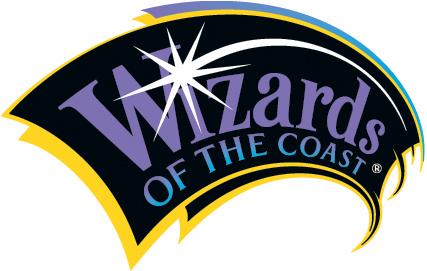 The Wizards of the Coast store at the mall had everything. As a kid, I was amazed at all of the board games and collectibles- this mythical place introduced me to a whole new world.

For me, it all started with Pokemon. 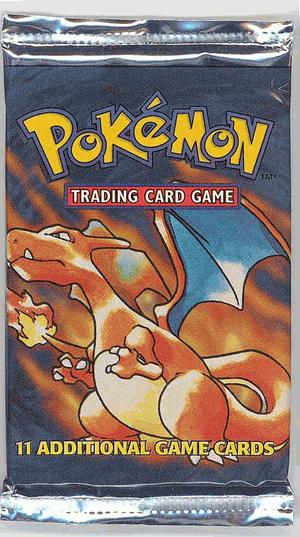 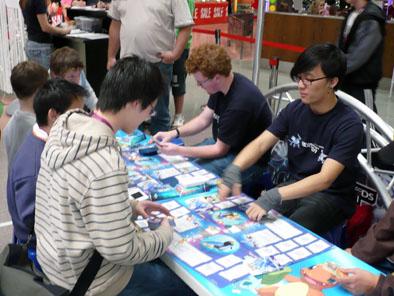 I grew up during the height of the pokemania and I was a pokefan myself. I remember seeing a huge line of people waiting to get into the Wizards of the Coast Store to buy pokemon cards (myself included). I was adament about collecting them. I traded at summer camp, on the bus, and "illegally" in the hallways of school. To cope with my nostalgia, I am currently playing the Pokemon Trading Card Game for Gameboy color.


The next phase I went through was Magic: The Gathering 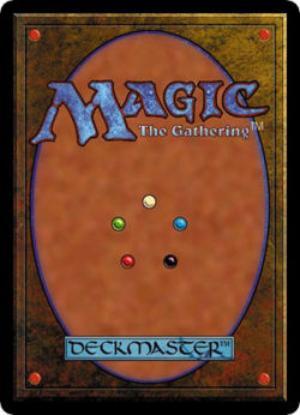 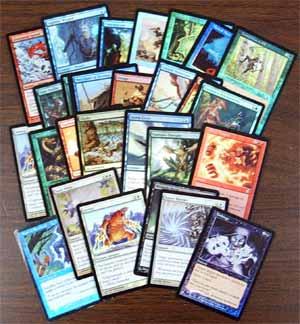 I actually dueled with these babies and had created quite a formidable all swamp deck. I think I caught on a year after the main magic craze cuz there weren't too many people into it at my school. I ended up selling my rare cards in the school cafeteria for money to buy video games.
Then came Yu-Gi-Oh Cards 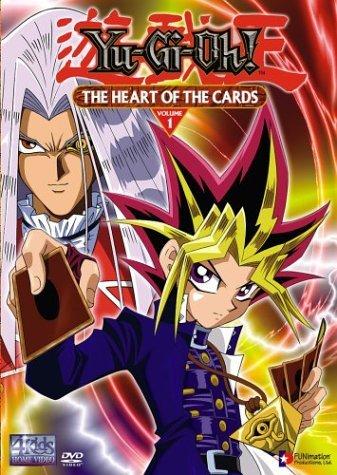 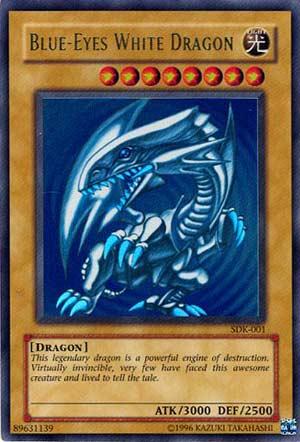 My God, I still have piles of these lying around my house. I'm sure I was like a lot of kids who had seen the tv show a couple times and then got sucked into the card game with the hopes of getting a blue eyes white dragon. I never realized how much I was into Yu-Gi-Oh until now. I even created my own board game (up to 3 players) that you could play using the cards. I even tried "to bring it back" in high school by dueling with a friend in front of everybody. But after the Pegasus storyline was completed, I lost interest.


Finally, there was something called Warhammer 40K 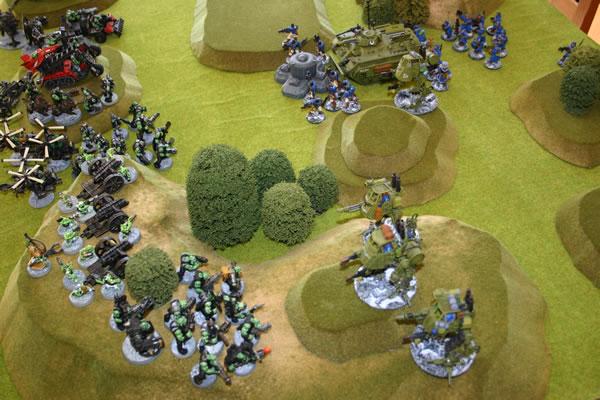 I bought em, painted em, and built a playing field with enough random materials to impress my elementary school arts and crafts teacher. Warhammer was going to dominate my life but it ended up being too much of an expensive hobby and I was forced to disband my motley bunch of orcs before ever tasting battle.

THEN, THE UNTHINKABLE HAPPENED...

The Wizards of the Coast store had vanished from the mall.

I was heartbroken, where would I go now? Barnes and Noble was there to pick up the pieces when I got HEAVILY into Dungeons and Dragons. But I lost that sense of comradery one felt when going to a Wizards of the Coast Store. When that store closed, part of my childhood died along with it.

But life goes on. Now, I'm a Comic book junkie who's on a first name basis with the owners of the comic book shops in towns. I even founded a comic book club on campus and I hope to publish a comic book of my own. I'd like to think that the Wizards of the Coast store was part of my personal evolution and has made me the coolest closet geek that I am today.
24
Login To Vote!
More Articles From Echidna64 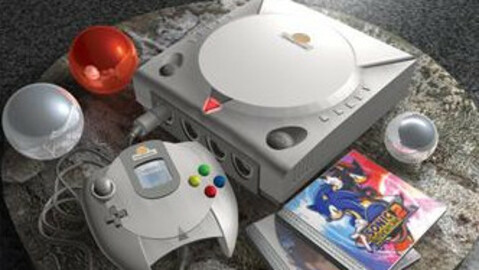 47
Echidna64
What if Dreamcast Won?
How consoles would forever change 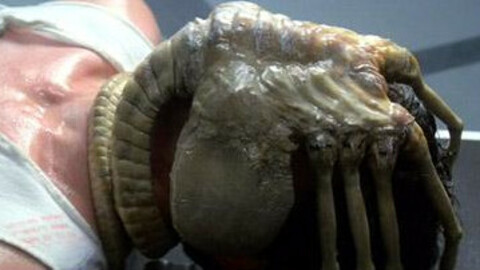