A Complete Overview of the greatest, underrated Disney Channel Game Show of All Time
By stevearino
On
For those of you who ARE NOT familiar with "Teen Win, Lose or Draw," here's an overview of this great Disney Channel game show that hardly anyone remembers.

Hosted by Marc Price (better known for his role as Irwin "Skippy" Handleman on the hit '80s sitcom "Family Ties"), "Teen Win, Lose or Draw" was created by Jay Wolpert and had 2 teams, each consisting of a Teen Celebrity Guest and 2 Teen Contestants per episode, compete in a Boys vs. Girls game where the object was to get their teammates to say certain words, names & phrases by drawing pictures. The team with the most money at game's end won a prize package e.g. a trip to U.S. Space Camp, while the runners-up won a cheaper prize package e.g. a Konica Camera, because "everybody is a winner on Teen Win, Lose or Draw."

As with "Win, Lose or Draw" (which this game show spun off from), each game ended with a 90-second Speed Round to determine the Prize Package winners, and if time permitted at the end of each taping, an Audience Round was played where audience members would play for $25 Disney Dollars (later changed to a copy of the home game "Win, Lose or Draw Junior" originally made by the Milton Bradley Company). 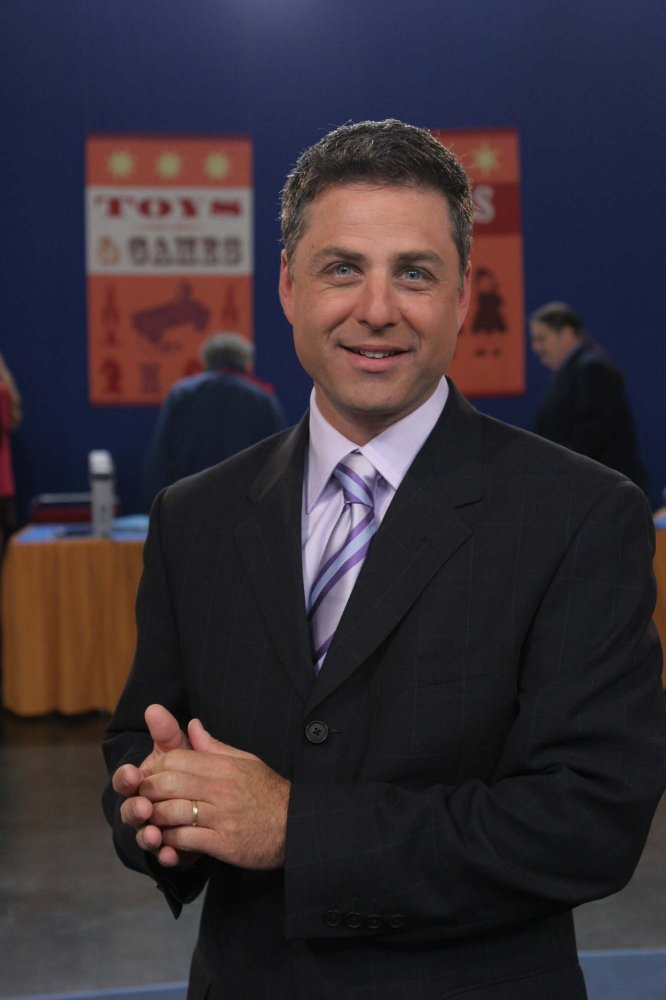 There was this one episode of this show I remember watching at age 7 where the Celebrity guests were Josie Davis ("Charles in Charge") & Scott Weinger ("Disney's Aladdin"). This particular episode I remember featured an Asian-American female contestant along with a tall, lanky Blonde female contestant playing alongside Josie as well as a Hindu-American male contestant and a red-headed male contestant playing alongside Scott. I also remember Mark Walberg mistakenly introduce Scott Weinger as "Scott Winger" at the beginning of the show's episode. I used to have this particular episode on VHS Tape, but the tape I had it on SADLY broke years ago and I'd LOVE, LOVE to see this episode again, so for those of you reading this who HAVE this episode, PLEASE upload it to YouTube for me, and I promise I will download the episode on DAY ONE to put on a home-made DVD for entertainment purposes only, NOT for Sale or Trade or related stuff. 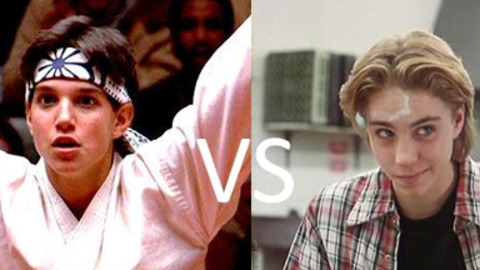 42
TreyVore
'80s and '90s Worst cartoons
My personal picks for worst cartoons of the 1980s and 1990s.
More Articles
An unhandled error has occurred. Reload Dismiss