How dare you George Part one 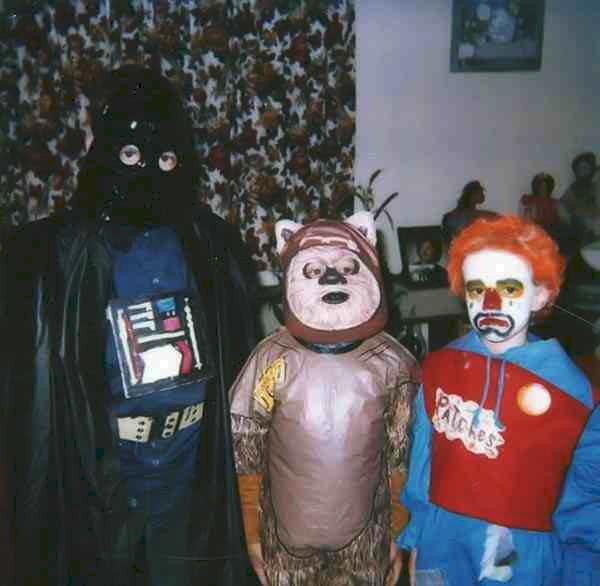 I wanted to be Jedi so badly when i was 11 i even had my hair cut to look just like Luke.But by the time i was 16 things were a little different.

I really could not care about Star Wars i never even went to see episode 3 at the cinema,my 10 year old self would of cried at the thought of myself in years to come.

When i was a kid i was always aware of Star Wars i mean its bloody STAR WARS.But i only saw it in 1997 when they re-released the films at the cinema.My dad took me to see all three i was hooked from the start even seeing the Lucasfilm ident thing before the film got me excited.

It was so magical as it was set in space but had lightsabre fights like the old school sword fights you use to see in old movies,but these swords were coloured and made that awesome noise when they clashed that blew me away.On a side note my mum for years thought that they were called lifesavers because they saved lifes.Or this girl i met working at a cinema who described star wars as that film where they fight with glow sticks. 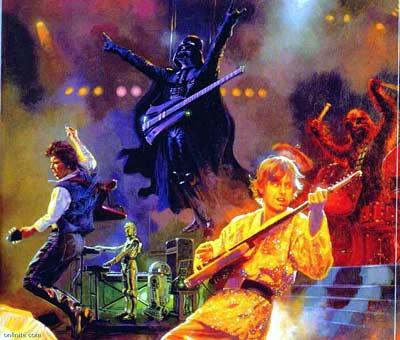 Luke was my favourite but looking back now i would say Han is way cooler.And of course i was a sucker for Leia who wasnt.The films amazed me i know that they had scenes re-done or added which purists would hate and i totally understand.But essentailly the films were the same dont get me started on who shot first Han or Greedo.

So your probably wondering why i lost faith in the force well George made episodes 1,2 and 3 thats why.A combination of teen angst and Lucas fiddling with my childhood memories.i know as far as i was concerned i only had a few years between seeing the only one true trilogy (LOTR dont count go see Clerks 2) and then seeing the new films but hey time went by slowly back then.

The hype for episode 1 was unreal i could not wait a friend of mine got tickets to see the film a day earlier than me.And when he came into school everyone wanted to know what happened.He knew how much i loved star wars so he told me to cover my ears as he told the class who dies in the film.After he gave the signal that the coast was clear and that i could take my hands away Dominic B***h blurted out "oh my gawd Qui-gon Jinn dies". 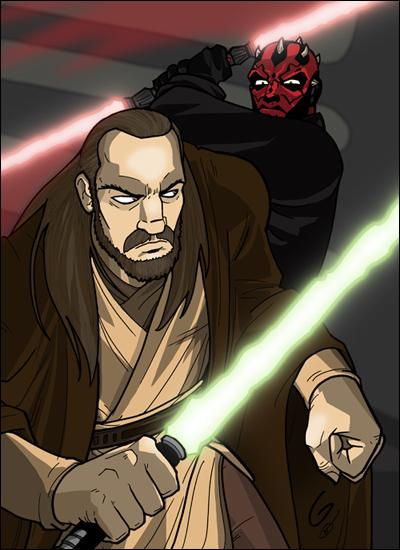 To say i was angry was an understatement i could not speak even the hot girls sitting across from me who never spoke to me were consolling me like my pet had just died.But no dammit Qui-gon had died too soon for me.You would think that i should of taken revenge on the kid who spoilt it but no Jedis dont take revenge,plus i had beaten the same kid up 3 years earlier and no one liked him he was a dick trust me.But to tell the truth i was more interested in Anaklyn Skywalker and how awesome it was going to be seeing darth vader grow up.
The day had arrived i was going to see it at the warner brothers multiplex which is now closed down which is a shame as i loved that place but it was always empty i guess thats why i liked it.Il not go into detail about the film you have seen it i dont need to tell you what happens.

I did like it at first but it felt weird i did not like all the computer effects and green screen and i wont go near Jar-Jar that guy has enough heat i dont need to add to it but yeh he sucked big time.

And why did the bad guys have a chinease accent,come on george your first film had no black people in it then the only black guy in the next one double-crossed Han.Think he may have some underlying race issues just joking he did cast Samuel l jackson one of the coolest guys around but somehow did not work as a jedi.

Lets face it every star wars fan had made up their own version of what happend before episode 4 we all dreamed of how Anakin made it to be Darth Vader. 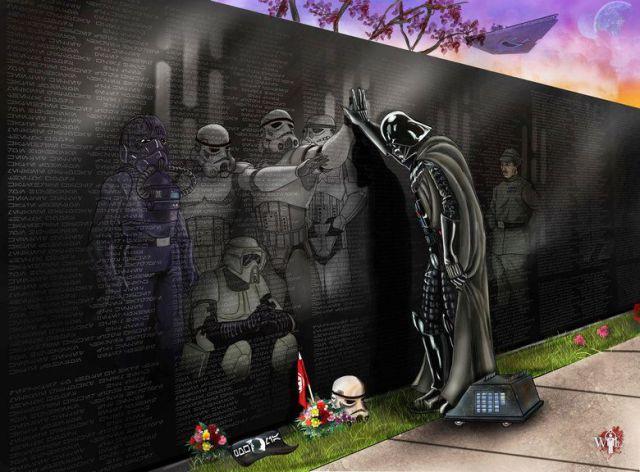 I know i did and seeing Georges version of it was nothing like mine.The original Star Wars had so much wonder to it the puppets were great it had so much promise i wanted more from it to find out about this strange galaxy.The end of the film Fanboys kind of summed it up for me.


That's what makes it so good, you know?"

Part 2 coming soon i did part one way back in october 2010
-4
Login To Vote!
More Articles From keegansmullet 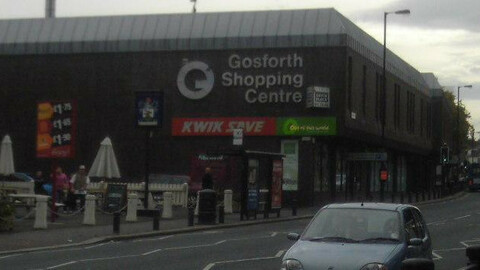 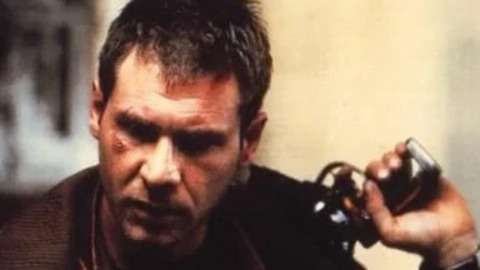 10
Caps_2-0
Without Warn(er)ing
The documentary