The hidden gems of Sega-CD

Games that were fun and a little obsure
By SuperDave80s
On
Hello ladies and gentlemen. This is my first article written on retrojunk. I have been a long time reader, visiting off and on over the years. I finally broke down and left the stands and joined the team as a Retrojunk member! So hope you all will give me a big welcome! I know some times articles seem to overlap themselves here but of course many times we have similar childhood experiences so that's bound to happen. Criticism is fine and dandy but we're all here to share a little slice of our retro days, so with that so begins SuperDave80s foray into Retrojunk initiation.

First up is "Dark Wizard" 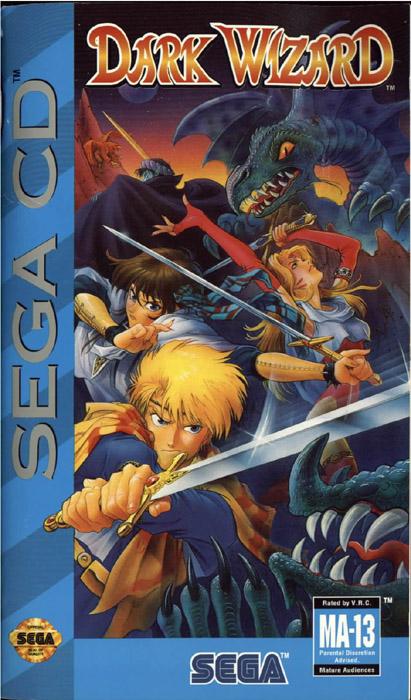 This was a strategy RPG, set out in hexagonal maps. There were multiple characters to choose from which led to different story arcs and loads of anime cut scenes with music and voice to watch that brought the story to life that only the CD-ROM format could deliver. I remember taking a flier on this game and I would not regret it. I played all the characters story arcs and it took me more than two fortnights, which in regular terms, a month. Sure the fight scenes could get tedious after watching them for the hundredth time but you could always turn off the fight animation and just get the stats when characters dueled. It would be great to see an updated version to this little classic on one of the new systems. 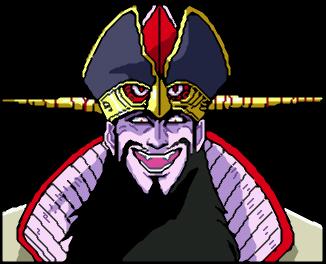 
Next up is "Popful Mail" 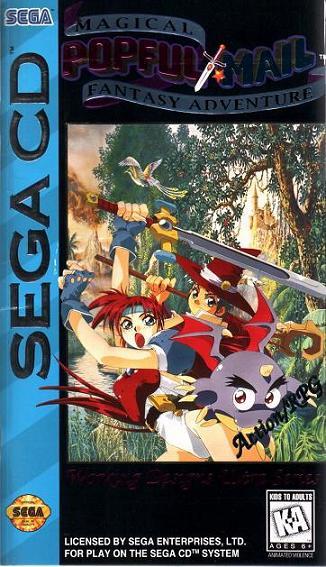 The game was put out by Working Designs, it was one of those quirky Japanese action/role playing games that just screamed fun! Working Designs was always known for inserting humor into their games and this one was no different. A female lead, changeable characters any time in the game and over two hours of spoken dialouge were highlights.The controls were quick, the animation was smooth, the characters were funny and the bosses were pretty hard to beat. The music was a plus also, bringing these kinds of games over to the West was always a great move from Working Designs. I sure do miss those guys and what they did for the niche' gamer. Sure we have Atlus but WD still is missed. 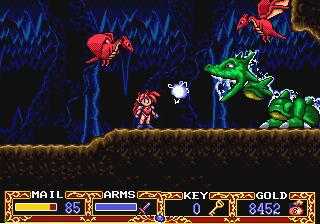 Third in line is "Vay" 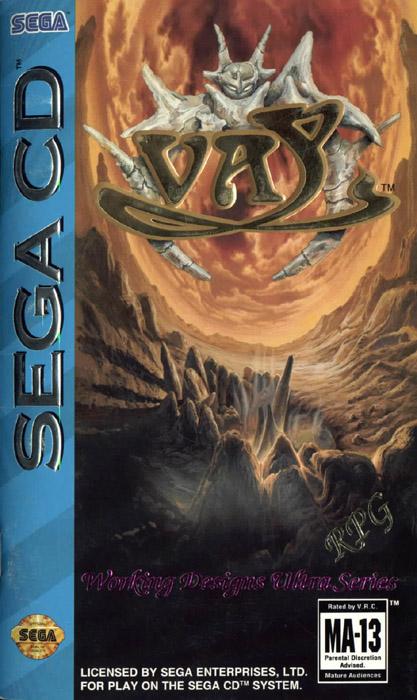 Another game by Working Designs. This was your classic style RPG. Colorful sprites, fun leveling up, good character interactions, old school fun. This was one game I couldn't find at any of my local video game retailers, then one day when I was in one of the local toy stores there it was, about 5 copies and at a cheapo price to boot! I grabbed a copy without hesitation being a big Working Designs fan. The packaging on all WD games was always more elaborate, foil embossed, great manuals and this game had a large map based on the game world included. I was not disappointed with this little gem, great music, a good story and plenty of hours of entertainment. *A bonus fact: This game is currently an App on Ipod. It's a big file, over 50 meg, but I think it's under 5 bucks to buy. available only in the US though. It's almost a direct port, just a few improvements in the interface, well if you are looking for old school RPG fun, this might be a good pick for you. 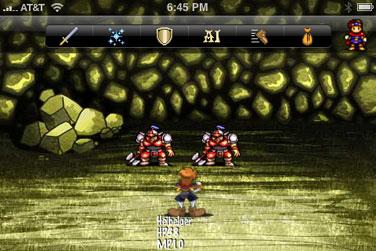 A scene from the new APP version 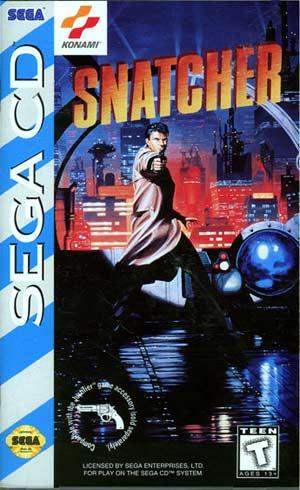 How many of you knew this was an early game by Hideo Kojima of Metal Gear fame? Well brownie points for you. This game is almost like an interactive comic more than a video game but the story just sucked you right in. Think Blade Runner atmosphere, think futuristic detective game. The little robot in the game was even called Metal Gear. This game was full of voice and beautiful scenery. It was great for a teen or adult audience, one of the best Sega Cd games of all time. Well I had heard this game was sometimes hard to find to purchase in some places since Sega CD games were waining by the time this game came out. At my local video game store they had loads of them though, I would encourage any Sega CD owner at the time to get a copy. I still have mine, everything in mint condition but I never been interested in selling it. The last part of the game was like a movie, just sit back and watch, hardly a need to keep the controller in your hand. Well let me tell you, my Sega CD system froze right in the middle of the ending sequence, that's just not right! haha I had to play all over again to get to that part, needless to say, I didn't do it the same day, as I was pissed! 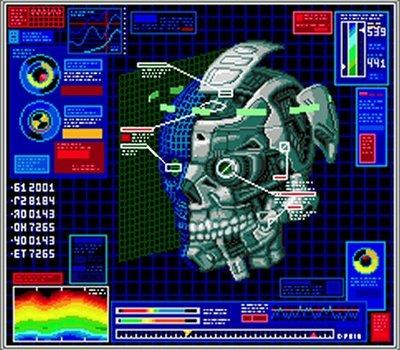 
Well that's about it for my first article. I didn't want to make a very long article as my first, I am trying to just grab some eyeballs to read through everything for now. So hope you had a bloody good read, however brief! Maybe I'll even get a few thumbs up if I learned anything from reading the other great articles here. 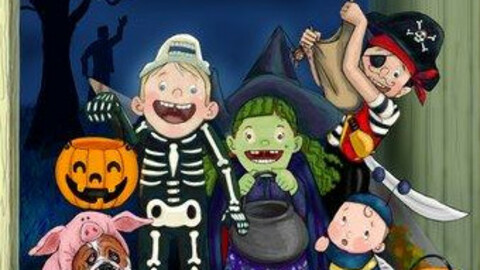 19
SuperDave80s
Halloween time is candy time!
Candy on this side of the pond