A list of my favourite gap fillers from the 80's.
By mofu
On
Killer TV Filler

Remember a time when commercials used to go for about a minute and tv shows used to finish 3-5 minutes before it's scheduled finish time???
Those days are long gone, it is now the time of the 5 minute commercial break. But "back in my day" when tv shows finished early, they used to have what I called gap fillers. Mini shows, usually for kids, that filled the gap until the next show started.

Here is a list of the ones I remember: 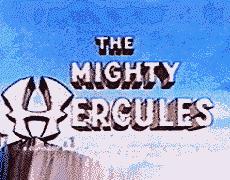 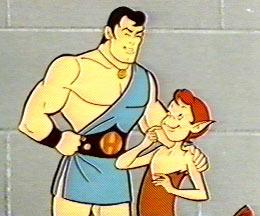 I loved this show, mainly coz of the theme song.
Whenever ancient Greece was in peril, Hercules would put on a magic ring that would give him super strength and he'd kick some butt! He had some friends to help him, I can only remember Newton, who was a centaur.
This animation was made in the 60's, and you can tell, but it was great as a kid.

Music Videos
Although I am sure that there were more, I only remember two:
Funkytown by Pseudo Echo 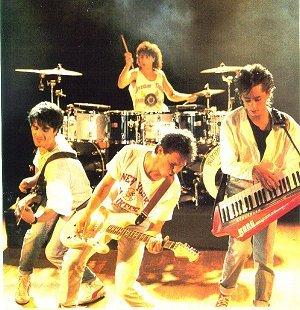 and Treaty by Yothu Yindi. 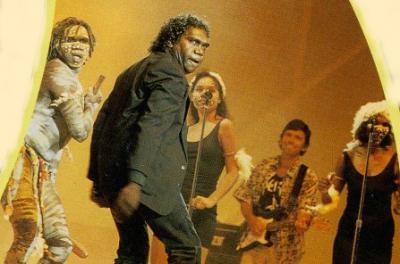 These songs were absolutely flogged to death around the late 80's/early90's. I still can't listen to Treaty without cringing. I loved Funkytown though - those keyboard guitars were awesome.
Bananaman 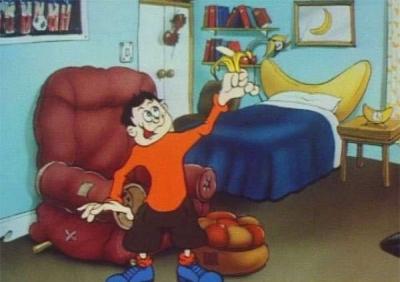 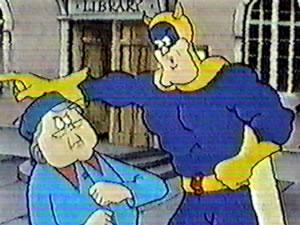 This was a show about a young boy who became a superhero whenever he ate a banana. It was a bizarre little British animation with even more bizarre villians like Appleman (like Bizarro from Superman) and Auntie, an evil nanny.
Bananman was originally a comic strip and was made into a cartoon in 1983. The guys from the Goodies provided the voices. 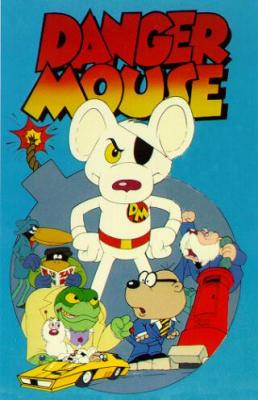 Well, everyone should know Dangermouse, if not - find it, watch it, love it like the rest of us. Just an interesting note - Count Duckula was on this first and then got his own show. 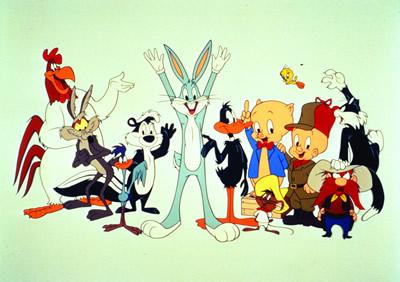 Again everyone knows the Looney Tunes, just thought i'd mention it though. 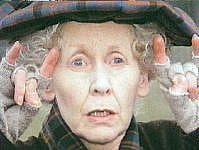 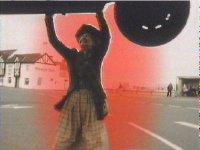 I don't remember much about this show, simply the premise: a little old granny with superpowers and the dodgy effects.
For me, the best thing about this show was the memorable theme song, sung by the hilarious Billy Connolly (who once described his singing as sounding like a goose farting in a fog). 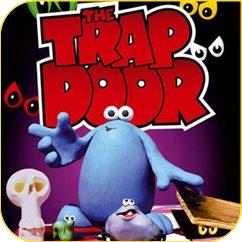 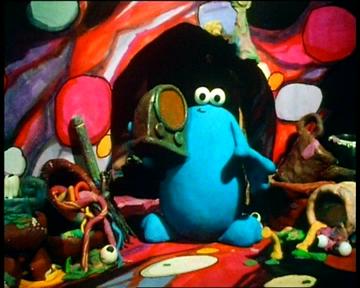 This was a bizarre little claymation animation. It was about Berk who was a servant for the "Thing Upstairs". You never saw the Thing Upstairs, only heard him demanding Berk make him dinner.
In the floor was a trapdoor which contained a heap of monsters that would escape and Berk would run around chasing them. Berk had a couple of friends: Boni, which was a talking skull which moaned a lot and warned Berk about the monsters, and Drutt, a spider like creature that from memory made squeaky noises.


Well they are just a few that I remember, maybe you had different ones in your home town.
16
Login To Vote!
More Articles From mofu 19
mofu
Best & Worst XMAS Presents
A look at the best and worst presents i got.

22
Quote O' Matic
Wilbur: "so why can't you play?"
Golly: "because whats good for the goose is good for the gander"
Added By: superporygon
Charlotte's Web (2006)