A look at the best and worst presents i got.
By mofu
On
Best & Worst Christmas Presents I Got

This is my first article and with Christmas just around the corner, I thought I'd take a look at the best and worst presents I ever received. It's a personal look at the toys and how I felt about them rather than a description of them, but maybe it will bring back some memories. 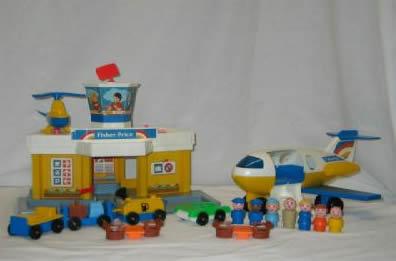 I was really young and can't remember exactly what year I got this. What I do remember is that the box for it was enormous, however being only 3 or 4 at the time I suppose most things were big to me. It had a lot of cool things to play with but the plane was the coolest and I played with that for years. 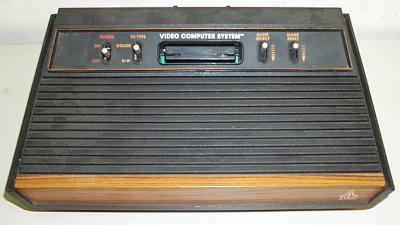 This was probably one of the best gifts I've ever been given, although it was for the whole family. We also got Millipede, Basketball and a couple of others to play. I hadn't really played too many games before so firing this up for the first time was an incredible experience. Even though it looks like a hulking chunk of ugly, it looked pretty spiffy back then!
1986/87 - Snake Mountain 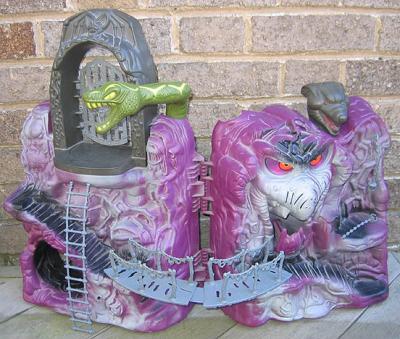 This was another toy that came in a huge box. In fact my parents didn't have enough wrapping paper to conceal it so they had to use newspaper.
It looked more comical than evil - I always thought the front looked like a monster with a snotty nose. An unfortunate situation had occurred though - no batteries. This was because my parents suffered from a debilitating disease, "chronic batterius obliviousness". This disorder meant that my parents either didn't get batteries, didn't get enough or got the wrong type. It spoiled many christmases and I just hope it is just a generation thing and not genetic.

1986 - Battle of the Planets God Phoenix 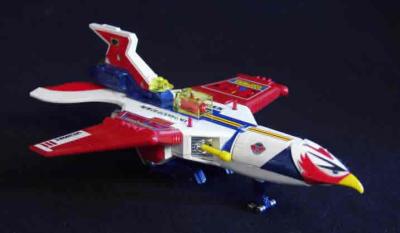 I loved this toy. It was completely different to the Phoenix on the TV show (it was actually from the 2nd series of Gatchaman - the Japanese version which we didn't get). It was metal with plastic wings and little plastic versions of the individual craft that G Force used. These vehicles fit into compartments all over the Phoenix.
Even though my brother broke one of the wings off I still loved it. 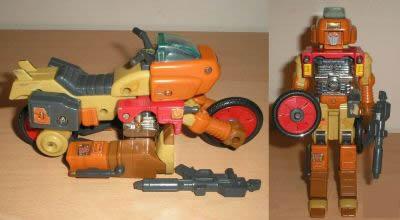 This was a Transformer that was featured in the Transformers Movie - the only problem was, I hadn't seen it. My grandmother gave me this and I had to pretend that I loved it, however deep inside I disliked it immensely. Not only did I not know the character, but the damn thing was hard to transform! It took strength and long fingernails. It actually hurt to play with which kinda sucks. 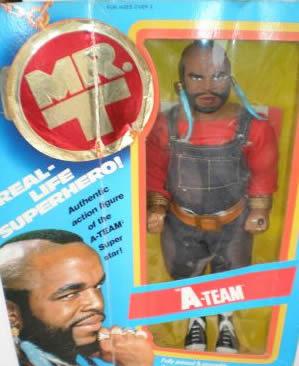 I loved the A Team and I loved Mr T, and was thrilled to rip open my present and find him staring out of the box. That was until I actually opened it. Within a minute of pulling him out, one of the arms fell off. When the tears had stopped and I played with it a bit more the other one fell off. My mum said we'd take it back and get it replaced, only back then the shops didn't re-open for about a week after Christmas. In the end I swapped it for Thunderpunch Heman.

Um - it was 199o.... In a world of Transformers, Ninja Turtles, CDs etc. why would I want a toy truck? I mean come on, it didn't even transform into something. Pfft! 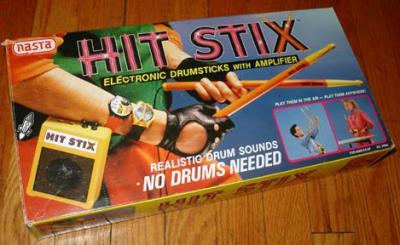 I'm not even sure if it was this brand or another, however one thing was clear - it was crap. I had to salvage the batteries from something else as once again my parents had failed to get batteries for it. This thing was cool for a while then the feedback and static started. I thought it was the batteries, so when the shops re-opened off I went to get replacements but it was still doing it. We took it back to the toy store and got another and the same thing happened. I was quite disappointed because if it had worked it would have been cool. 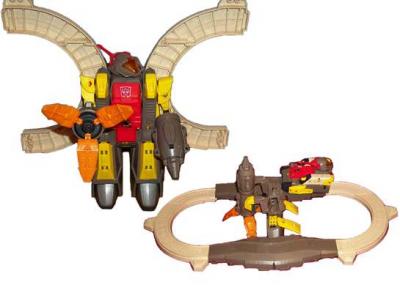 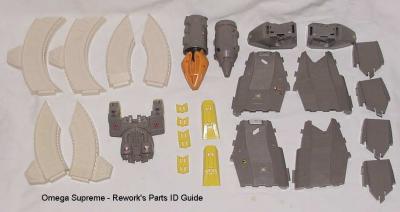 This Transformer was huge, but it was more like putting a model together rather than transforming something. There were loads of parts to it, basically a tank that ran on a track. The track came apart and when you connected the track pieces together it became the legs. All good and well if all the parts didn't get lost. It pretty much stayed under the bed collecting dust. The worst part is it probably cost my parents a fortune!
19
Login To Vote!
More Articles From mofu 16
mofu
Killer TV Filler
A list of my favourite gap fillers from the 80's.

25
Quote O' Matic
Rabbit Pooh: "Rabbit: I suggest we call a team meeting. Pooh: But haven't we met each other already? Rabbit: Oh my... -Rabbit Pooh"
The New Adventures of Winnie the Pooh 3
Autobot_Matrix36
Toys of a spoilt kid...
There's been a few top 10 toys articles... but this is the definitive one... well, mine.
An unhandled error has occurred. Reload Dismiss