Legends of the cinema meet unforgettable perfomances.
By Dzenan
On
They inspired us, we watched them with envy and wonder, the screen legends of the generations that made hollywood what it is today.

Unforgettable performances come every so often, but when they do, it leaves a mark on us forever. 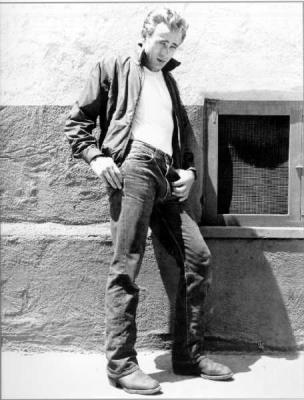 The original rebel, the expressionist, and the artistic young man from Indiana that would become the most influential actor hollywood has ever known. James Deans career, 3 movies, and a porsche spyder would be the foundation of the teenage anti-establishment of the late 50s and early 60s.

Most memorable Role: Rebel Without a cause: Growing up in the confusing and sometime intimidating world of a teenager is a struggle for everyone, well James Dean portrayed that in this cult film, playing a confused teen seeking love and understanding from his parents who dont know how to be there for him in times when he needs it the most. 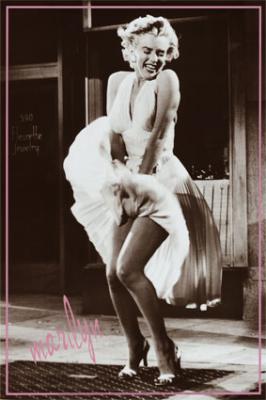 The queen of the silver screen. No woman has achieved the stardom and world wide recognition like Marilyn Monroe achieved in her short but powerful career. Even after her tragic death, Monroe is the single most influential female after Mary mother of Jesus. The first playboy cover girl, the first female sex symbol and the first openly promiscuous girl would leave behind more then a great body and those eternal blonde hair. 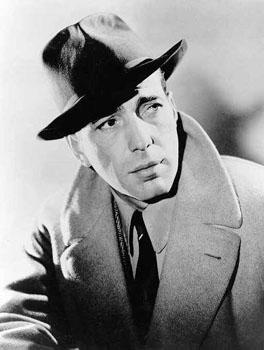 The original tough guy of the cinema. Humphrey Bogart became every womans desire of the 40s. His often tough and selfish persona created the genre that was not seen in cinema before.

Most memorable role: Rick in Casablanca. 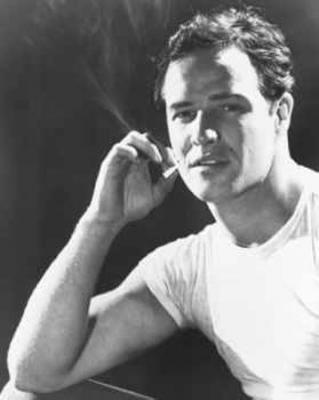 Before Johnny Depp fought cops and security, the original bad boy of cinema, Marlon Brando, picked up chicks on the back of his motorbike in wild ones. Easily one of the greatest actors ever, Brando showed emotion and a wanting in all his movies. Its a shame that he passed away, but with all his movies he will live on forever with us.

Most memorable role: Don Vito Corleone, The Godfather
Now lets move away with the legends of the last generation, lets look at some of todays actors that will leave there mark with the greats mentioned above. 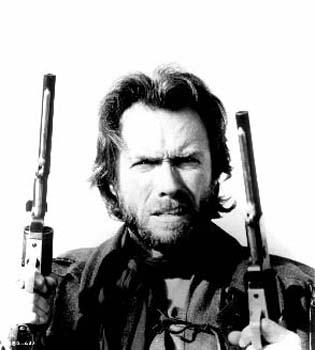 Now, i never was a western fan when i was a kid, but when i matured and my brain could count past 10, i watched The Good the bad and the ugly, and ever since then, Clint Eastwood would remain one of my favourite actors. In the last few years his shown his not just a great actor, but a great visionist, directing and acting in million dollar baby, which, ofcourse was a excellent and moving film.

Most memorable role: The man with no name 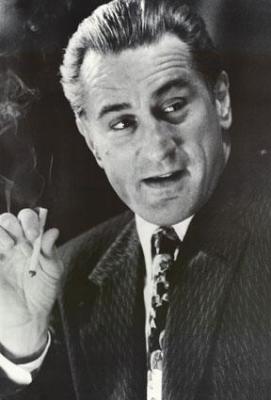 Hands down to Robert De Niro, this living legend has done some impossible roles that from first glance would not seem like his persona of character, but his intelligence and skills in acting shows. Taxi Driver being one of the greatest films ever made, also is De Niros most unforgettable performance. 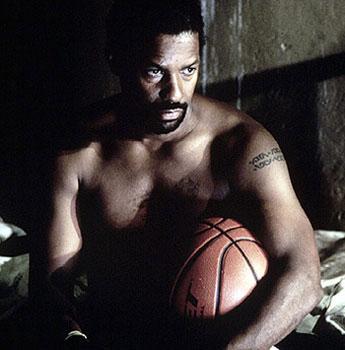 A screen icon is defined by the memorable and iconic characters and scenes that he/she plays and stand out among the others. Denzel is one of the only actors that have these scenes in almost every movie, whether he is a desperate dad trying to save his ill son, or a crooked cop, or Malcolm X, Denzel is memorable in all his films. A true living legend.

Most memorable Role: To many to count. 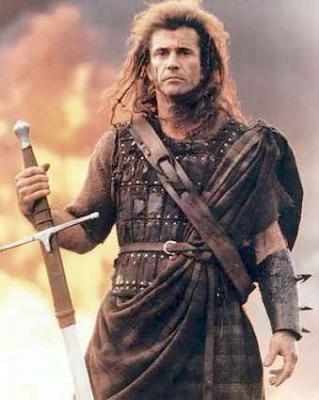 Whether you hate or love him, whether you think his a anti-semetic devil worshipper or a god, im pretty sure all of you have seen the beauty and passion that is Braveheart. Mel Gibson is trully a talented actor, a movie like braveheart makes its way down to us once every so often, im glad it was in our lifetime. 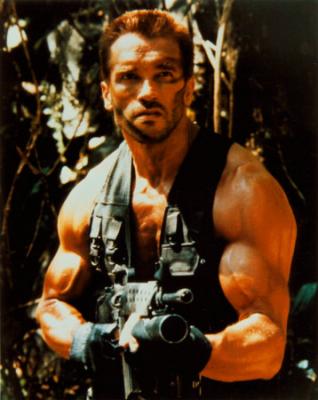 Make fun of this guy all you want, his accent or his funny acting style, but Arni single handledly re-defined the action hero genre, from Conan to Terminator, his done it all. And even if your not a fan, i guarentee you all that you can atleast do some form of Arni impression.

Theres alot of others i wanted to add, i just dont have the time right now, maybe one day ill return to this and add the other greats that deserve to be here, until then, take care and merry christmas!
5
Login To Vote!
More Articles From Dzenan 9
Quote O' Matic
Frederick Loren: "Once, the door is locked, there is no way out. The windows have bars the jail would be proud of and the only door to the outside locks like a vault."
House on Haunted Hill (1959) -6
dalmatianlover
Top 20 Greatest Songwriters
These are what I believe are the greatest songwriters that ever lived.
More Articles
An unhandled error has occurred. Reload Dismiss