Tribute to the Sega Saturn.

Playstation and Nintendo may have made there mark in history, what happened to the Saturn?
By Dzenan
On
This is a well deserved tribute to a console that went down due to lack of funds for advertising and just a group of lazy people that did not see the full potential this console offered.

The Sega Saturn is trully one of the greats, even though game fans of the 90s know about it, it is little remembered today, even as a console, let alone a great one. The Saturn was released in 1994 and 95 in the US, before the playstation, Sega made sure that the saturn would be released before sony would release theres, this would prove to be a critical error later, due to Playstations easy to play games, and the huge 300 titles in the first month alone. The Saturn had some very cool features, such as the the virtual menu that could be accsessed. Unlike the Playstation menu, which had limited functuality and a very ugly red screen, the Saturn one had a blue mod with easy access to Memory and Details, also the most memorable function of this was the CD player, which had a space shuttle flying around in out of space and your looking out of a window, which would be the control panel for the songs. 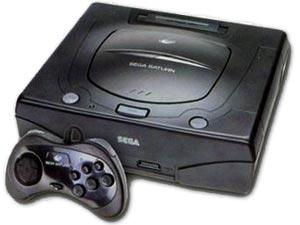 The Story of Thor 2 is still my favourite game today and will probably remain so. The story takes place in the world of Oasis, You play Leon, a young warrior who is chosen to fight the evil minions and skeleton warriors, you travel through beautiful forests and unberrable deserts to find the 5 spirits that sleep. As the new spirit master you can control each spirit to help you in your quests. 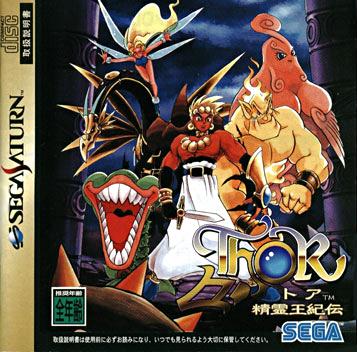 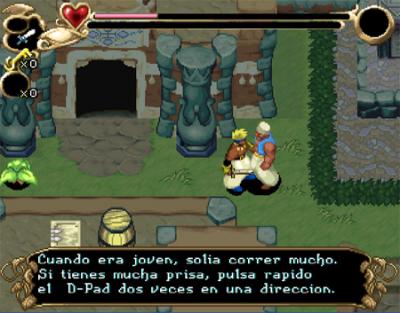 Nights Into Dreams was another game that was just remarkable, the only word i could think of to describe this game. Sonic Team really pushed the dual CPU power of the Saturn when Nights was released. My memory of the story is not very well known, but i do remember you can choose either a boy or a girl, and you enter the dream world filled with weird creatures, you walk around until you find the purple suit waiting for you and then you become the big eyed, free flying prankster. 99% of the game is in the air flying through circles really fast and doing a 360 spin around monsters to kill them. This game was deffinatley very unique and i cant wait until the release of Nights 2 on the Wii. 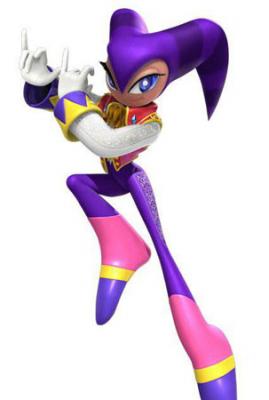 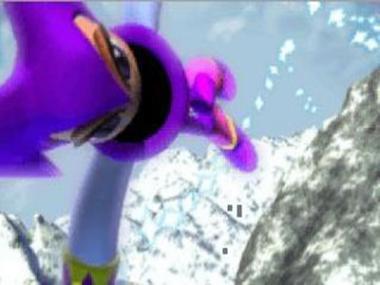 Now even though Street Fighter Alpha 2 was on both the playstation and N64, the button arrangment and just the feel of the Saturn controller made this game eternal for me, and filled with memories of me using Akuma to fight against my brother who always chose Ken. So many sleepless nights with my friends sleeping over playing until dawn. This game is trully probably one of the best made in the street fighter series. A wide variety of characters to choose from, all the old ones and alot of new ones to, and awesome graphics and art. But one of my most memorable experiences was the "Art slideshow" section on the menu at the start, where it shows you all the beautiful drawings and concepts it took to make this game by the wonderful artists, with a beautiful background music for the slideshow, i remember spending hours drawing all the characters that went by. 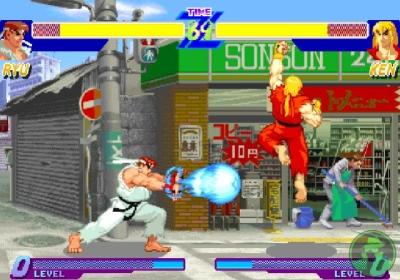 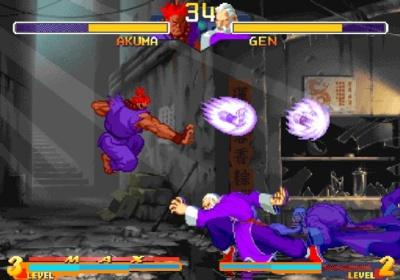 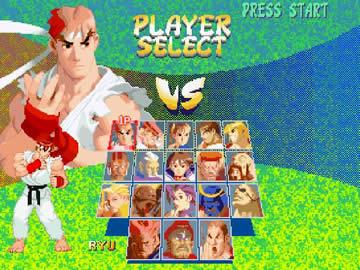 There was a few other games that stood out, like Hexen, Tomb Raider, and Battle Arena Toshinden Ura.
The Sega Saturn trully was a remarkable console with alot more potential then what Sega gave credit for, with the expensive procedure of making the console and the lack of advertising, it unfortunatley went down. But to the few of us that loved the console, it made its mark in history. 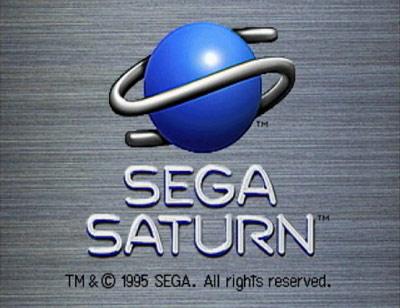 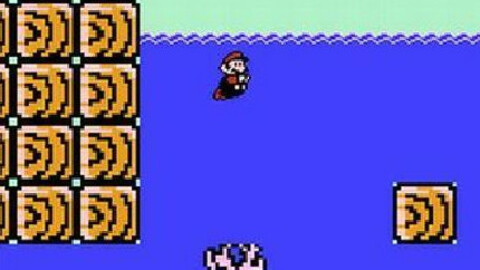