Back In My Day Part 1

Growing up with Nintendo and the games and memories that helped shape and form my life.
By Player2
On
Back In My Day (Video Game Memories) 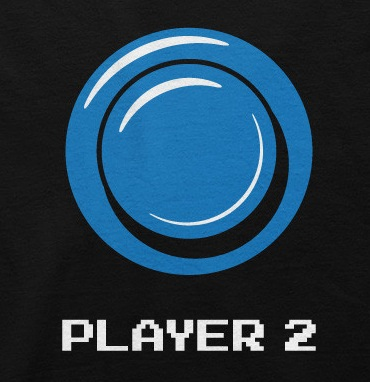 It was late 1989. Nintendo was in its prime and I was young and Mario was still the same age.
I couldn't wait to get home from school and progress in my Super Mario Bros. adventures. Jumping on Goombas and kickin' shells should always be listed as a special skill when applying for jobs if you had done it as much I had after homework. I can still remember Super Mario Bros. 3. Possibly my favorite video game of all time.

The opening title scene where the turtle drops from the sky and Mario delivers a kick... Priceless.
I had just as much fun playing as Scrooge Mcduck, bouncing on his cane like a pogostick in another one of favorite NES titles Duck Tales. 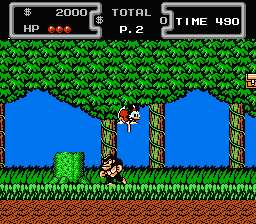 The levels were memorable:
African Mines, Amazon, Himalayas, The Moon (my favorite...still remember finding the SECRET Gizmo Duck on the level I was so pumped that I would replay the level 100 times just to play as him), and Transylvania
Duck Tales 2 was later created but wasnt as successful because of its late release and at the end of the NES console, therefor making it a rare and expensive game today... and yes I did purchase it on Ebay several years ago :)

One of the best racing titles to date: R.C. Pro Am 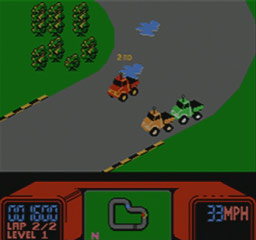 After many... many times playing the game over and over, you start to remember exactly where every letter and slick spot on every track would lay. This would give you the ultimate advantage, but no matter how good you were the blue car would hit a nitro on certain courses and you would eventually lose and never complete the game. I have heard many stories and rumors to those friends and friends of friends who have, but withoutbeing there to witness it for yourself it would be unbelievable.
I recently purchased R.C. Pro Am 2 from Ebay for a $50 tag price. Same story as Duck Tales 2, it was released late becoming another rare title. If you get a chance it is a must play. Unless you are a collector such as myself, an emulator would be best because it is a bit pricey.


Many more games and memories to come.
3
Login To Vote!

4
Quote O' Matic
Hikaru: "Listen, just the fact that we're both handsome types and homo scores a lot of points. And while our act that swings between friendship and homo is favorable enough..."
Kaoru: "In our case we just use the higgest taboo of us being twins as our biggest weapon."
Ouran High School Host Club 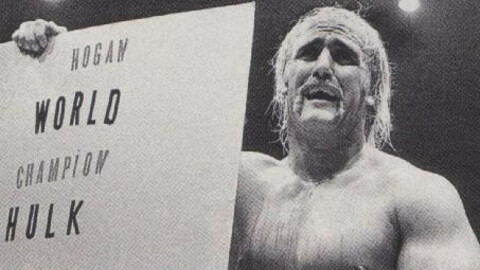 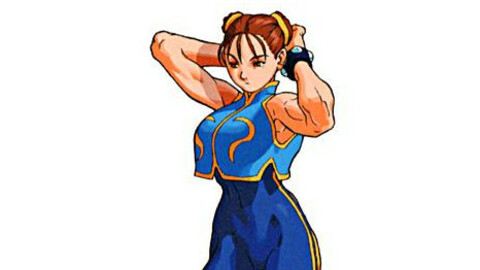 17
WoWAddict
The Games of My Youth - Part 1
A look back on the golden age of fighting games. 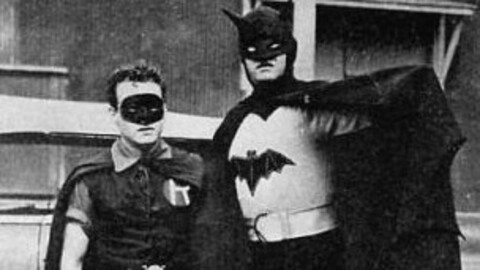 12
AntManDoom
I'm BATMAN! Part 1
A look back at my first encounters with the Dark Knight...

32
taciturnwes
Son of 100 Maniacs Part 1
The first of a series of articles looking back at the Nightmare On Elm Street films
More Articles
An unhandled error has occurred. Reload Dismiss