C.C.: Marvin, Baby Of The Year

The best way to describe this rare special? Think of it as Garfield as a baby.
By Nails105
On 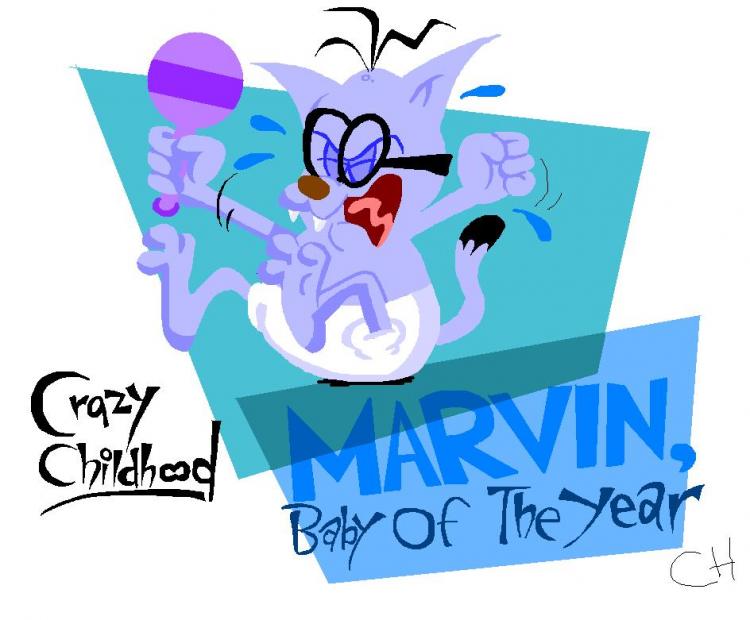 For more pictures by yours truly, head to cartoonlover16's profile on Deviantart.com. 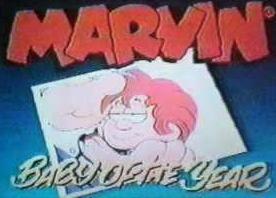 Behold the face of evil!


Back when Garfield was back in it's prime, there have been the occasional comic strip that tried to copy the fat cat and his wild antics. The 1982 outing Marvin is one of them. To be honest, I never really read the comic, and to be honest, there's no reason to. The comic is just Garfield, except with a baby. 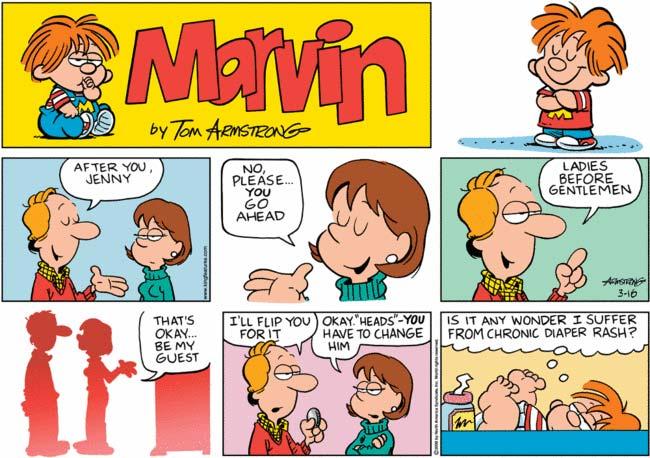 Some of the strips I've read are OK, but from the looks of it, it was such a big hit. And it turns out that it actually made a half-hour cartoon special for CBS. Was it well worth the money to produce? Well, it went on to obscurity shortly after it's premiere, so I don't hold out much hope. 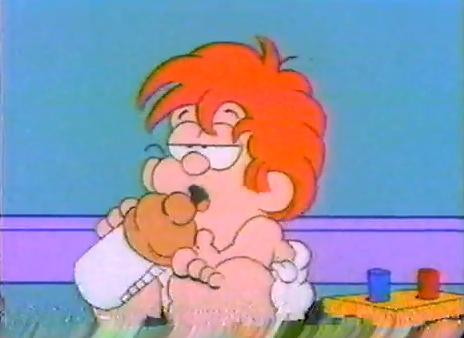 Marvin ponders some of the philisophical questions that has plagued human existence...like 'why won't mommy fill up my bottle?' 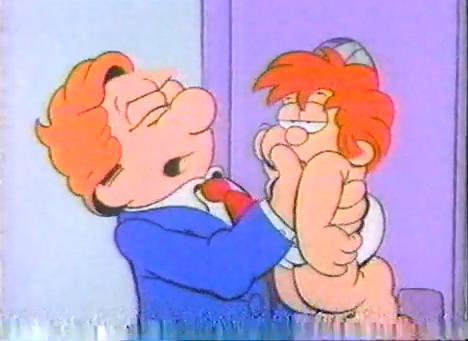 "God, what's in this diaper? Plutonium? You can't just go into store and buy plutonium!"

The special focuses on 1 year-old Marvin (Hill) is being babysitted by his grandparents while the parents are away for the weekend. The grandparents wish to enter both Marvin and his cousin Megan in the local "Baby of the Year" contest.

The animation's pretty good here. It manages to keep up with the comic's style of illustaration and doesn't fade off into sloppiness or into it's own style. It stays exactly where it is in terms of design.

The backgrounds are also fun to look at, too, it reminds me of a cartoony greeting card at Hallmark. The good kind, too.

Also, some of the jokes are chuckle-worthy. My favorite one is when Jenny (Marvin's mom) is worried about her parents taking care of her baby:
JENNY: "I knew we should neverï»¿ have left our precious little Martin with those people!"

JEFF: "Jenny, 'those people' are your parents!" 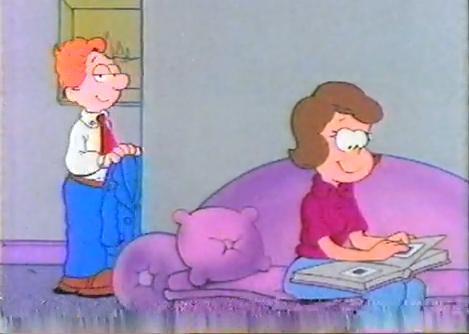 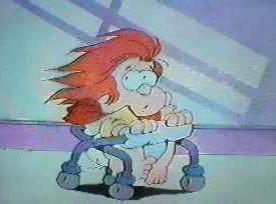 "Gotta ditch the dope before the fuzz busts me!"

There was some baby who appears near the end who tries to win the heart of Marvin's cousin, Megan. He didn't really add anything to the story and he doesn't any screen time after that. He just slows things down.

But aside from that, there was nothing too bad about this special. It's just the whole thing reminded me a lot about Garfield and the fact that this storyline has already been done with fat cat already, with the special Garfield Goes Hollywood and an episode of Garfield & Friends known as "Best of Breed".


But hell, this is better than watching Toddlers & Tiaras anyday. 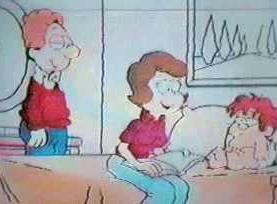 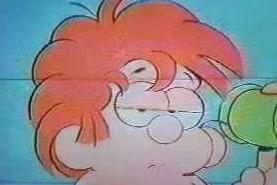 "Am I 'tude enough yet for Dreamworks, yet?" 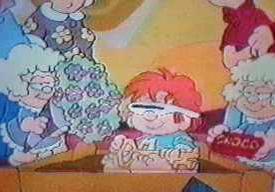 If you can get past the whole Garfield thing, this is an all-right special. The visuals are good, the characters aren't annoying...but the overall experience is pretty forgettable. I'd be surprised if this thing actually got a DVD release. At least all 4 fans of the comic strip will be happy.

13
Quote O' Matic
Goldar: "They have won this battle, but they haven't seen the last of us!"
Added By: Bakb35
Mighty Morphin Power Rangers
An unhandled error has occurred. Reload Dismiss