All the games you didn't play.
By Troma4life
On
Hello Everyone! Troma4life here giving you a side project of mine, for fans of the Trash Can series don't worry their will be more to come. Besides Horror films,my second love is video games. So here is the first article in another series i hope to launch. Enjoy!

I was looking at my old nintendo NES games the other day and saw a game that immediately brought some memories back. A game that not many people played or might not know of. 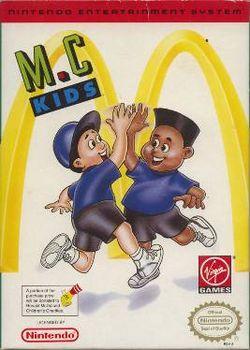 In the 1990's Mcdonalds was every kid's happy place,they had better commercials and better toys. But something was missing from probably the biggest fast food chain in the world....a video game.In 1992 we got a video game based upon the Mcdonald's characters, M.C. Kids. 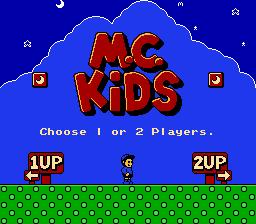 The Premise: You're a Mcdonald's Kid whatever that means. The whole point is to catch the "Hamburglar" because he stole "Ronald Mcdonald's" "MAGIC BAG".

The Main title appears and you have the option to choose between 1-2 players and choose what ethnicity you want to be. You start out being white and to choose to be black you have to hit the moon shape box on the title screen.
After you choose the amount of players and ethnicity you meet up with Ronald Mcdonald and he gives you the whole story about the Hamburglar and he's missing his MAGIC BAG......... FULL OF DRUGS. 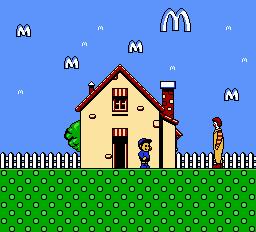 Once you talk to Ronald you find out you got to collect four cards to go the next level which is Birdie's level. 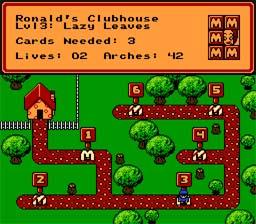 If you look at the map you will notice a simularity to another game,can't figure it out? okay.

Once you go to the 1st level you start collecting M's for points kind of like coins where have i seen this before?
Super Mario Bros. 3, yeah it's one big ripoff. but then again it's not. 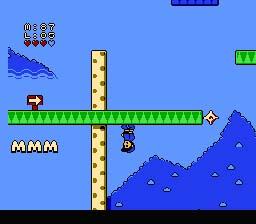 Ronald's Level isn't tough really just dont go near snails or birds and stay the hell away from these rows of arrows the freakin' blow you away to the beginning of the level,pisses me off.

The Game isn't very long which does kind of suck.

Next game is a favorite of mine. 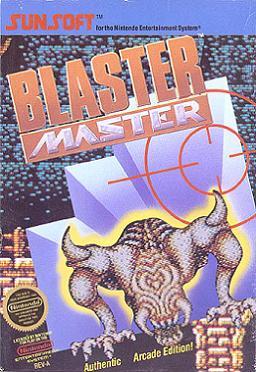 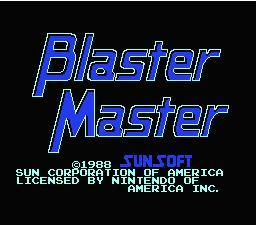 This is probably one of the greatest NES releases. The story is somewhat odd and that's what makes it obscure. The Cinematic
slideshow is a must watch over and over.

The Premise: You're the character "Jason" and your frog has leaped out of the bowl and out of the window landing in a radioactive box making him the size of giant. The Giant frog jumps into a hole and Jason follows him and finds a armored vehicle and kill mutants... Awesome. 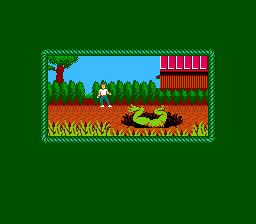 The game has two modes, the first the player controls the SOPHIA (Armored Car) while Jason is inside it in 2 dimensional platform mode, 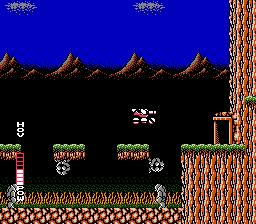 second the player controls Jason while outside SOPHIA in either the same 2-D in a top-down perspective. 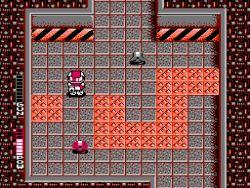 The Game has eight levels with a complimentary boss at the end of each level. Somewhat difficult at times but never frustrating that leads to boredom.

Next game is great to play near christmas time. 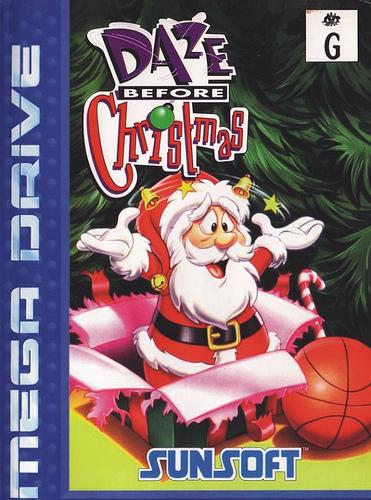 Daze before Christmas,one of the few christmas themed games released on the sega genesis. It's pretty entertaining all year round. 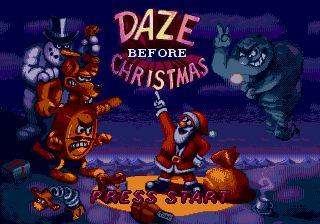 The Premise: You are Santa Claus and you have to save Christmas from the evil snowman who has imprisoned Santa's elves and captured Santa's reindeer. Along the way you have to defeat rats,killer toys and snowmen by using you're magical powers to turn them into christmas presents. 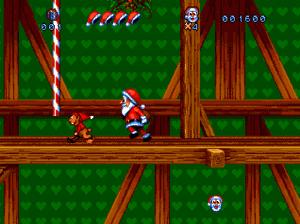 The original feature on the game is you're ability to turn into the evil santa or Anti-Santa by drinking a cup of coffee the downfall is you can't use you're magic but can beat the crap out of people with your sack of justice. 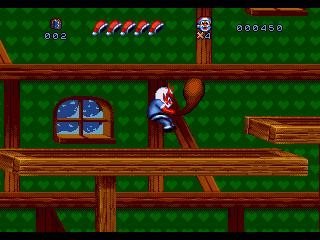 Well that's it. Yeah i know it's a short article but this will hold fans off till the fifth volume in the trash can series, my best article yet. Well Cheers, Volume 2 will be out soon.

Trash Can: A New Beginning will be out very soon,it will not disappoint. Have a great day!
20
Login To Vote!
More Articles From Troma4life

18
Quote O' Matic
Sgt. Drasso: "Let's go at it, right now. You take the first punch."
Hunter: "I am 16 years behind that. Now you know where I live and what time I get off work. If you want a piece of me, come on. If not, then shove off."
Hunter

18
CheetoX23
Remember When We Were Young?
The things I miss about the 90's.
An unhandled error has occurred. Reload Dismiss