Aired from 1983 to 1992 on SuperStation WTBS (later known as TBS SuperStation) on late night weekends. It premiered on June 3, 1983 and the first music video aired was "Family Man" by Hall & Oates. Night Tracks produced shows include: Night Tracks: Two 3 hour blocks (1983-1989) of music videos in which the airings are swapped and repeated on Saturday nights. In 1989, this was changed to two 2 hour blocks and the remaining 2 hours became Night Flicks which can be considered as when the show started "jumping the shark". In 1990, it was further reduced to two 90 minute blocks. In 1991, Night Tracks went to an all Alternative format but it was unsuccessful and TBS canceled the show in May 1992. * America's Music Tracks (1983-1984): An hour of the best Country music videos that aired on Sunday evenings. * Chartbusters (1984-1991): An hour long Top 10 (changed to Top 20 in 1990) music video show countdown that aired on Saturday Nights preceding Night Tracks. Its chart listing is associated with Kal Rudman's Friday Morning Quarterback. The show also featured a BREAKER video that was destined to hit the charts soon. * Power Play (1985-1988): An hour of the best music videos that aired on Friday Nights preceding Night Tracks. * Power Play Dancin' (1988-1989): An hour long Top 10 Dance videos. (replaced Power Play) * Power Hits (1989-1990): An hour of Hard Rock music videos. (replaced Power Play Dancin') Power Hits was cancelled in 1990 and nothing Night Tracks related was put in its place. * Night Flicks (1989-1992): A byproduct of Night Tracks, it is a 4 hour movie presentation that uses Night Tracks' theme music. The name Night Flicks was once used on Night Tracks as a sneak preview trailer of an upcoming movie at the theaters. (replaced most of Night Tracks, later changed to Nite Flix) * New Alternative Express (1991-1992): A hour long Top 10 Alternative videos. (replaced Chartbusters)

Are you sure you want to delete this tv show?
Locate The Duplicate Entry For Night Tracks -2
Caps_2-0
5 Tracks: Laura Branigan
For my 20th article, I would like to talk about 5 songs by one of my favorite singers. 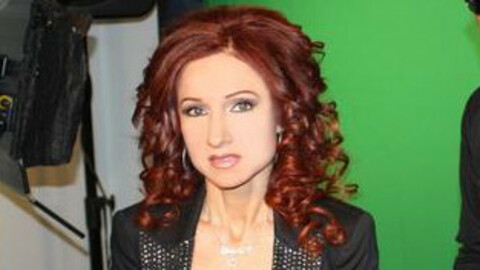 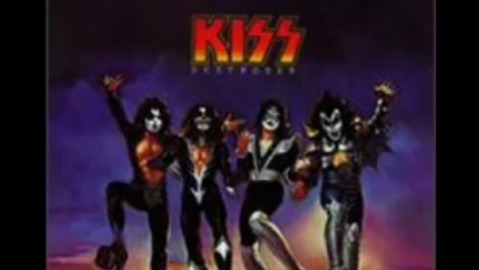 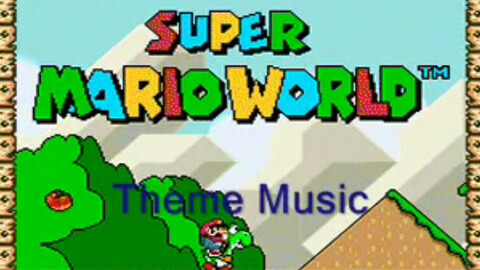