Basically, It's based on Nintendo's and Rare's greatest SNES game, Donkey Kong Country, but it seems to take place somewhat after the games (or between games). Donkey Kong is a young ape who lives in Kongo-Bongo (as they call DK Isles) He founds the magical ancient Crystal Coconut which gives DK (AS his freinds call him) one wish. He wished for banana's. But these were magic banana's to fight the kremlings in the Island. DK found the crystal coconut in the temple of the Inka Dink Doo and said he is going to be the Future Ruler of the Island. But the evil, fat, old alligator, King K. Rool*, the King of Kremlings, wants to be the King of Kongo Bongo island, so he tries to steal it with his General Klump, his very very VERY dumb body-guard Krusha and his army of Kritters armed with KlapTraps-shooting weapons. And eat everything in site! Another vilain is after the crystal coconut. Captain Skurvey and his crew Kuttless and Green Kroc and Polly Roger. (Who now works for King K. Rool.) Donkey Kong will need the help of his freind Diddy, Candy, Dixie, Bluster, Cranky, and Funky Kong all help out! == Main four character's Charecter's (In Dixie Kong's view)== Donkey Kong- Donkey Kong-the main character. Crazy over bananas, and bananas over Candy, his girlfriend. Loves adventure, hanging out with his "lil buddy" and beating up on K. Rool's Crew. (And Captain Skurvey's.) Diddy Kong-Diddy Kong- DK's "lil buddy" and MY fav monkey. Height-wise, he's a half-pint, but he definitely has the brain power to get out of all those messes in the show. His girlfriend (supposedly) is Dixie, but she hardly ever appears (unfortunately). Candy Kong- Candy Kong- DK's girlfriend. She works for Bluster's Barral Works, and absolutely despises it. She is totally and 100% devoted to DK, her "love monkey". King K. Rool-King K. Rool- the "baddie" in the show. He also appeared in the DKC trilogy for SNES. Now he's back- and he's after the Crystal Coconut. Along with his two-man (or should I say, alligator) crew, he devises many plots to steal the CC from DK (but of course he never succeeds.) Donkey kong- Hero of Kongo Bongo and Awsome protector of the Crystal Coconut Diddy kong- DK's partner and cool Dixie Kong- sweet lovable kong also Diddy's girlfriend ( I love her! I still do!) Candie Kong-DK's loving and caring girlfriend Cranky Kong- loves benig angry that's why his name is cranky. Funky Kong- Obbosended with Surfing King K. Rool- Biggest Brat in the stinking world also ruler of the Kritters General Klump- An General Alligator Soilder but dumb. Krusha- World's Brainless Chracther Klaptrap- Biggest Motor Mouth in the world Kriiter- Loves to Fire Guns 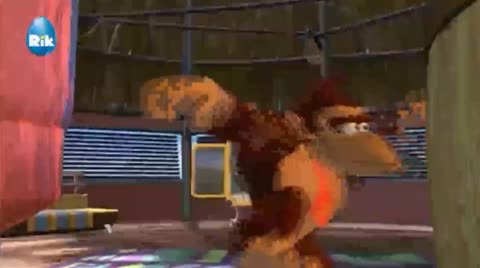 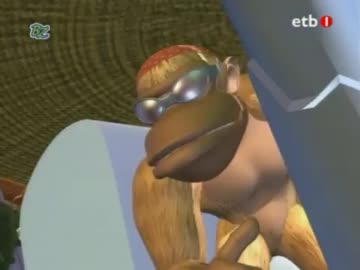 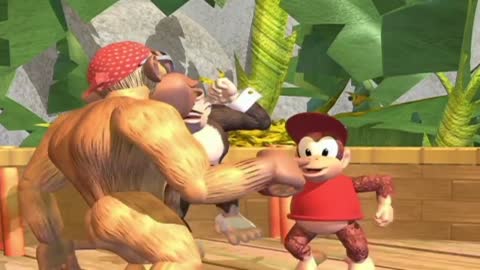 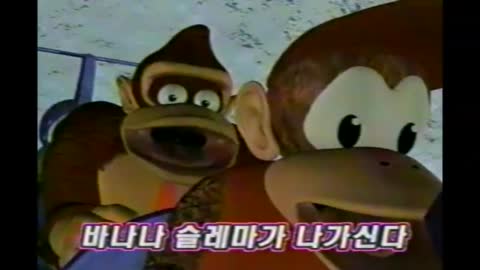 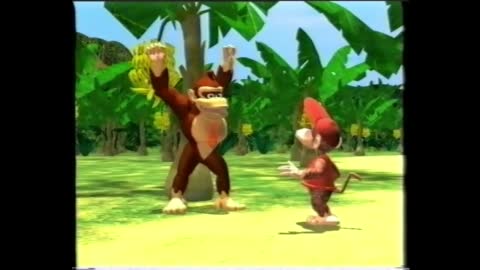 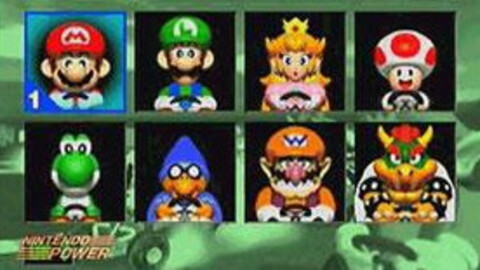 16
Liberal_Muffin
My Top 50 Video Games
My personal pick for the best games out there, though I tend to focus on the classics.
More Articles
An unhandled error has occurred. Reload Dismiss