Sidekicks in the VG World

The Top 10 Video Game Sidekicks!
By dalmatianlover
On
Yeah, there are tons of people who get enjoyment out of playing video games. Everyone has their favorite games, and everyone has their favorite characters. Whether it's the hero or the villain, there's always something about them that makes you love them, but what about the trusty sidekicks? Sure they may not be as cool as the heroes themselves, but they've got plenty of good points too. In most cases, the sidekicks are usually the most underappreciated characters in the games, but I see a lot of good points in these sidekicks.

So, here we go: My list of the Top 10 Video Game Sidekicks! 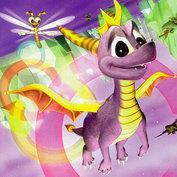 #10- Sparx
Sidekick of: Spyro the Dragon
Debut Game: Spyro the Dragon (PS1, 1998)
Claim to Fame: He's been helping and protecting Spyro since the late 90's. He didn't do much other than work as a health bar to him and collect items for him whenever they're nearby, but what else can be cooler than a dragonfly that sparkles? Always remember, in order to keep Sparx all bright and sparkly, feed him lots of butterflies. 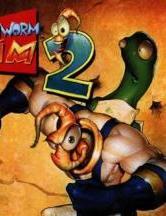 #9- Snot
Sidekick of: Earthworm Jim
Debut Game: Earthworm Jim (SG, 1994)
Claim to Fame: He may have only been in a couple games, but Earthworm Jim still had it all. So who's his sidekick? Well, you know that giant booger thing living in his backpack? Well, he helped Jim cross gaps, make happy landings by acting as a parachute, and win bungee-jumping contests with the evil Major Mucus. While Peter Puppy may have been his sidekick in the cartoon series, as far as video games go, Snot is the one who helped him a lot more. 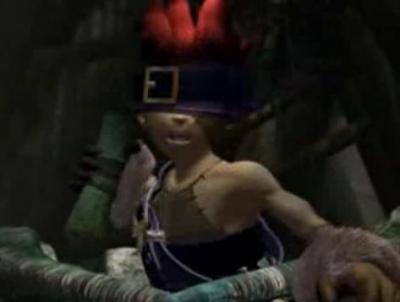 #8- Blank
Sidekick of: Zidane
Debut Game: Final Fantasy IX (PS1, 2000)
Claim to Fame: Final Fantasy IX is such a big game, the designers had to put it on four discs! At the start of the game, the main character, Zidane, had three starting sidekicks, and of those three, the coolest one was Blank. He's got hair, weapons, attitude, and even a sense of humor. You may not see him often in the game, but he's still a cool character. You gotta admit, he is. 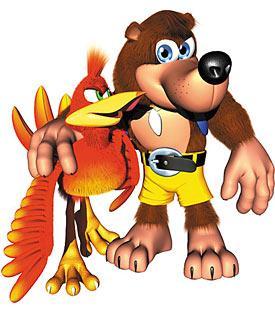 #7- Kazooie
Sidekick of: Banjo
Debut Game: Banjo-Kazooie (N64, 1998)
Claim to Fame: This next one on the list happens to be another backpack-based sidekick. After making his debut on "Diddy Kong Racing", Banjo's spin-off game introduced his trusty companion, Kazooie. This bird does pretty much everything you'd want her to do. She can fly, float, peck, jump really high, and even carry Banjo on her back. Man, she is one tough bird! 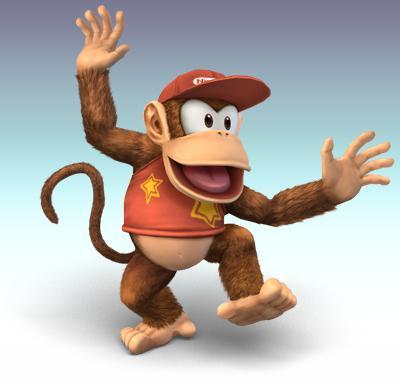 #6- Diddy Kong
Sidekick of: Donkey Kong
Debut Game: Donkey Kong Country (SNES, 1994)
Claim to Fame: Donkey Kong's nephew really made an impact on this series of games. Not only does he wear that cool baseball hat, but while Donkey had the strength, Diddy had the speed! With Diddy's skill and Donkey's power, these two make a pretty good team.

#5- Paper Mario partners
Sidekick of: Mario
Debut Game: Paper Mario (N64, 2001)
Claim to Fame: In the original "Paper Mario", Mario gets eight new partners to fight on his side, but there are four in particular that I think are the most awesome: Kooper, Bombette, Sushie and Paracarry. While all are useful, they're all pretty unique. Kooper's got the cool looks, and Mario can make use of him by using the classic Koopa Kick! Bombette is also da bomb, and how often do you see a female bob-omb? As for Sushie, well, she helps Mario quite a bit. It's not everyday you see Mario riding on the back of a tiny fish. Not only does Paracarry live up to his name, but in battle, he's got a lot of cool moves! Yeah, I had to make this one a four-way tie, because it's hard to pick just one favorite from this game! 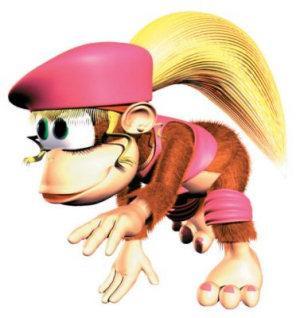 #4- Dixie Kong
Sidekick of: Diddy Kong
Debut Game: Donkey Kong Country 2: Diddy's Kong Quest (SNES, 1995)
Claim to Fame: Diddy Kong may have been a pretty cool sidekick, but he's nothing compared to Dixie Kong! She's about the same size as Diddy, but what makes her so unique is her long blonde ponytail, which she uses to make herself float in mid-air! Also, being about the same size as Diddy, she can give him some trusty piggyback moves! Yeah, Diddy and Dixie make quite an awesome team. That girl's got moxy! 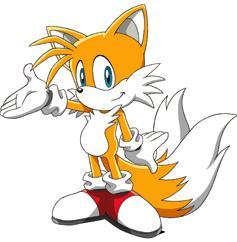 #3- Tails
Sidekick of: Sonic the Hedgehog
Debut Game: Sonic the Hedgehog 2 (SG, 1992)
Claim to Fame: Some may find him annoying, but Tails is definately one of the best sidekicks of all time. He's been helping Sonic a lot since 1992. He may not be quite as cool as Sonic, but he's a fox with two tails, and he can fly! What an advantage this guy became to Sonic! You can't really get much more awesome then that, and you gotta admit, he's also kinda cute. 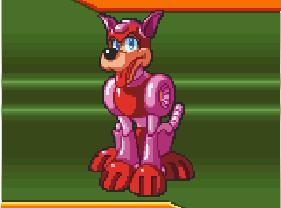 #2- Rush
Sidekick of: Mega Man
Debut Game: Mega Man 3 (NES, 1990)
Claim to Fame: What sidekick of the Blue Bomber can be more awesome than his dog, Rush? A robotic dog who can help Mega Man out by springing him up to higher places, transporting him through the sky, transporting him underwater, and giving him all sorts of unique powers. What kind of stuff can we expect to see him do next?

Alright, so you've seen almost the entire list. So what sidekick made #1 on my list? Well, here it is!
(drum roll...) 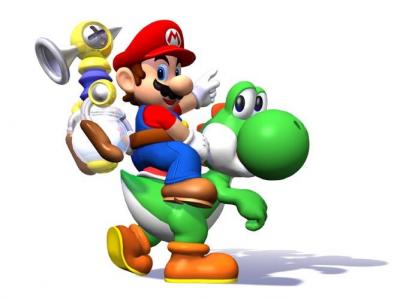 #1- Yoshi
Sidekick of: Mario
Debut Game: Super Mario World (SNES, 1991)
Claim to Fame: It's probably no big surprise that the #1 video game sidekick on my list happens to be the sidekick of Mario. Yoshi is cool, cute and useful. Mario has been riding on his back since he was a baby. He's got that long tongue and can eat just about anything! Moreover, he's a dinosaur! You can't get much cooler than that! So that's why Yoshi is made worthy of being the best video game sidekick of all time. Go, Yoshi!

So concludes yet another top 10 list of mine. Hope it turned out good for the most part. Of course, I will be expecting to hear complaints as to why I left some out, like Navi, Link's annoying fairy sidekick, and probably also lots of sidekicks from games that I haven't even heard of. But whatever, people like to complain, and there's not really anything I can do about it. Stay tuned for my next article coming soon.
16
Login To Vote!
More Articles From dalmatianlover

39
Quote O' Matic
Bilbo: "I will do the stinging!"
The Hobbit