Square One Television, or Square One TV for short, was a PBS series dedicated to making math fun. Airing daily on most PBS stations, it was full of pop culture parodies, great music videos, excellent skits, math power cartoons, and so much more. Plus at the end of each episode there was a incredible segement, a math crime series entitled "Mathnet". It's just like "Dragnet" but for kids and teens. And just like all of its Children's Television Workshop (now Sesame Workshop) early successors, Sesame Street, The Electric Company, and 3-2-1 Contact, it went from one successful concept to the next. 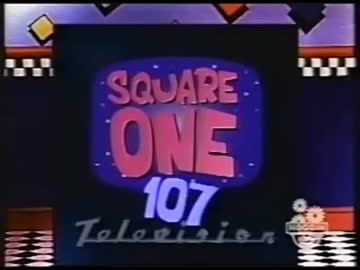 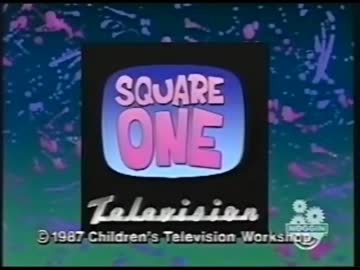 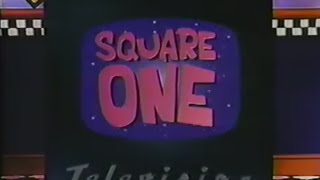 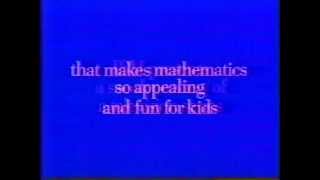 Are you sure you want to delete this YouTube video?
Quotes
Announcer: "True or False: Curly haired people from Toronto is better in math than anybody else."
Mr. Gltich: "True, Everybody in Toronto knows that. (Eats the T) (Buzzer Sounds)"
MathMan: "MathMan, MathMan. Mr. Gltich, That the most observed thing I heard in days. Isn't it, MathDog."
MathDog: "Bark Bark."
MathMan: "All source of people are good at math. Kids, Adults, Girls, and Boys. I don't believe you went for that, Mr. Glitch."
Mr. Glitch: "All, You don't. Well, perhaps I did."
MathMan: "Sick him, MathDog."
Added By: BuddyBoy600alt
Announcer: "MathMan, Your mission is...."
Mr. Glitch: "MathMan is not here."
Announcer: "Oh, Where is he?"
Mr. Glitch: "He is out walking his dog. Put me in."
Announcer: "Very Well then. Mr. Glitch, Your mission is to decided if the four coming statements are true of false. If the statement is true, Eat the letter T, And if it's false, Eat the letter F. You will a counter of 10 seconds to make your decision, And beware of MathMan and his dog, They will eat you if you are wrong or you ran out of time."
Mr. Glitch: "Sure, I will take care of my mission."
Added By: BuddyBoy600alt
Cynthia Darlow: "100% of Square One TV is a production of The Children's Television Workshop. - Cynthia Darlow"
Added By: RobotixWarrior
The Square One TV Kids: "SQUAAAAAAAAAAAAAAAAAAAAAAAAARE ONE! - The Square One TV Kids"
Added By: RobotixWarrior
Math Man: "Math man math man! MATH MAN!! woe is me! -Math Man"
Dirk Niblick: "I'll show you numbers that should be displayed. -Dirk Niblick"
Kate and George: "Kate: Im Kate Monday, this is my partner George. George: Frankly. Both: MATHNET -Kate and George"
Mathnet Narrator: "The story you are about to see is a fib, but it's short. The names are made up, but the problems are real. -Mathnet Narrator"
Larry Cris: "Larry: Cris, how do you make a seven even? Cris: Well, duh, Larry, you take off the "s". -Larry Cris"
Are you sure you want to delete this tv show?
Locate The Duplicate Entry For Square One Television 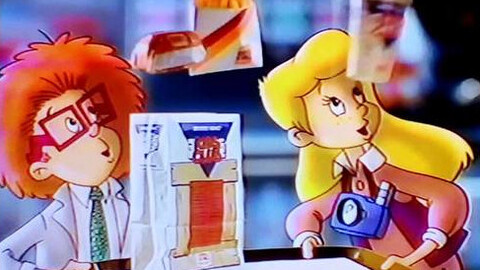 9
Double_D_1983
Childhood in the 80s and early 90s
A re-upload of my article from many years ago with new pics and writing. 30
jswift
Genesis does. . . Effing Rule!
#100 - #091 of the console's most memorable titles
More Articles
An unhandled error has occurred. Reload Dismiss