Today (also referred to as The Today Show), is an American morning news and talk show airing every morning from NBC News. Debuting on January 14, 1952, it was the first of its genre, spawning similar morning news and entertainment television programs across the United States and around the world. The show is also the third-longest running American television series. Originally a two-hour program on weekdays, for 48 years, until it expanded to three hours in 2000, and a fourth & final hour launched in 2007. The program's third was revamped as Today's Take on November 12, 2012, until it's finale on September 22, 2017. Then on September 25, 2017, Megyn Kelly Today premiered until the end on October 26, 2018, when Today Third Hour premiered on October 29, 2018. 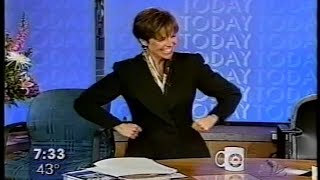 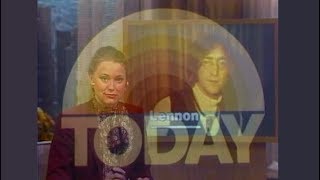 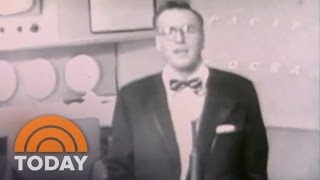 -15
FoFabsDow
My Opinion on Today's TV
Why bash something that is not like what we used to watch? 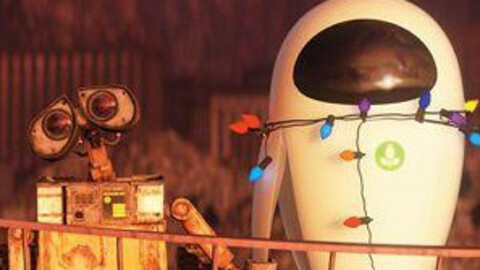 27
Caps_2-0
Life DOES NOT Suck Today!
Now that I am an adult, things are better for me. Here are some reasons why. 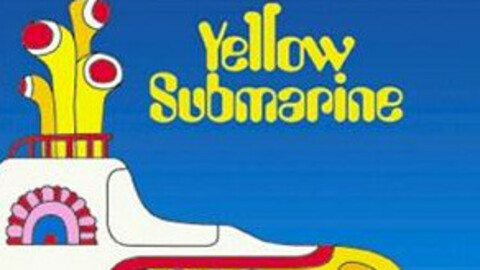 14
aradke
Saturday Mornings?
I feel that kids today are being robbed of the Saturday morning ritual. 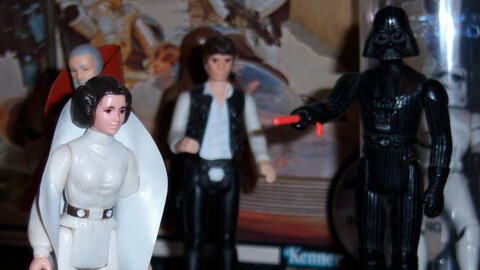 26
hugues
My Nerdy Origins in Lock Haven
Remembering all the things from 1981-1986 that made me the nerd I am today.
More Articles
Related Commercials