In this series which was originally a spin off o Diffrent strokes, Mrs. Garrett has become the warming housemother at an expensive all girls school called Eastland academy. The first season brought in horrible ratings and morbid critic reviews so several members of the original cast including a young Molly Ringwald were fired. And Nancy Mckeon was brought to play motorcycle riding tomboy Jo Polniaczek. many of Jo's confrotations with the waelthy pampered and beautiful Blair Warner became a very important part of the series. 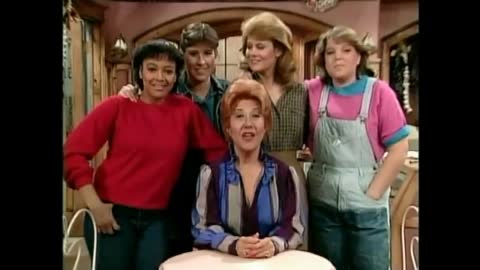 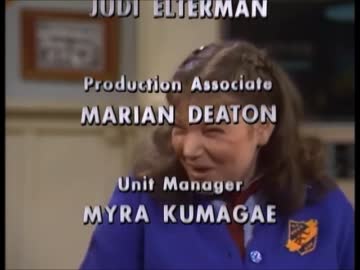 24
Quote O' Matic
Jerry: "Excuse me, do you have any salsa? Need more salsa. Where is the salsa? No salsa?? -Jerry"
Seinfeld