A few years after the incident in Gremlins, Billy and Kate have movied to New York where they work for media mogul Daniel Clamp. Meanwhile, Gizmo's former owner has just died and he's been captured for the genetics part of the Clamp building. A little while later, a certain someone gets wet, creates a new Gremlin species, and learns to finally fight back after years of abuse. And while Gizmo and the surviving humans fight back, the Gremlins and their evil leader, the Brain Gremlin, are planning to escape when it gets dark. And if they do, New York will experience a new Hell. 20
Quote O' Matic
Legolas: "Fly! Fly! The enemy is upon us!"
Added By: System
J.R.R. Tolkien's The Lord of the Rings
Related Articles 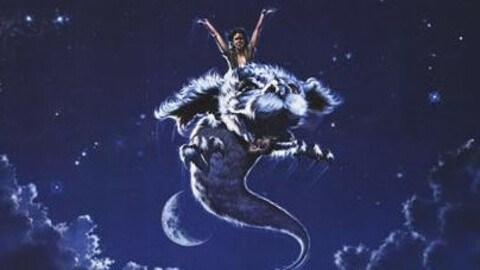 Gremlins 2: The New Batch on Nintendo by Sunsoft

Mustang Convertible...She's Back!
An unhandled error has occurred. Reload Dismiss