Five years after the events of the previous film Dennis Mitchell is finally back, and worse than ever. At the beginning of the movie, he goes over to Mr. Wilson's house to offer him one of several gifts for his birthday. These include lizards, snakes, bugs, and other creatures. This ordeal ends with Mr. Wilson unintentionally riding down a flight of stairs in Dennis' red wagon and accidentally getting his birthday cake thrown in his face by Martha (Betty White). Soon after this incident, Mr. Johnson, Dennis' grandfather (George Kennedy), shows up and announces that he is moving in with the Mitchells. Dennis starts spending more time with him than his annoyed neighbor. Mr. Wilson, upset that he's getting older, gets tricked by two con men (Brian Doyle-Murray and Carrot Top) who try to talk him into buying a "rare" root used to make tea to make people younger. Are you sure you want to delete this movie?
Locate The Duplicate Entry For Dennis the Menace Strikes Again

0
Quote O' Matic
Phil: "Do you ever have Deja Vu, Mrs. Lancaster?"
Mrs. Lancaster: "I don't think so but I could check with the kitchen."
Added By: funguy10
Groundhog Day 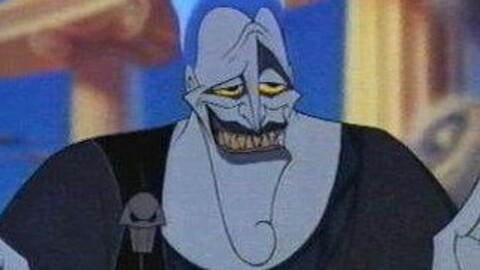