A parody film of many countless disaster films. In the year 10,001 B.C. a caveman is told that the world will end on August 19, 2008-the theatrical release date of the film. This is reveled to be a dream by Will, the main character of the movie. He and his friends get together for a "Super Duper Sweet Sixteen" party but it comes to a halt when he and his friends discover that the world is indeed ending. Will along with his friends Junie, Lisa, and Calvin now find themselves trying to fight for their lives through very hilarious disasters.

This is the movie's DVD trailer.
Posters

6
dg
Great Remakes
Remakes that were great if not better than the originals. 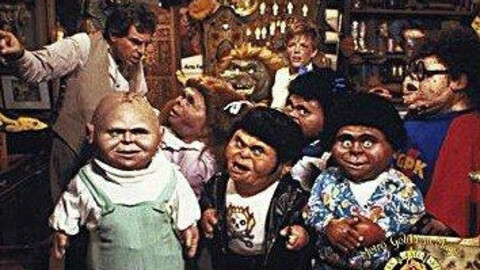 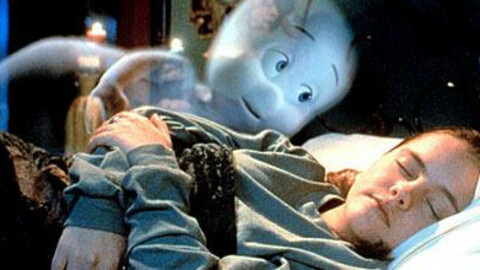