After his village is destroyed by Ice Lord Nekron, a warrior named Larn befriends princess Teegra, on his quest to overturn Nekron. But when Teegra is abducted by Nekron's henchmen, Larn's quest turns personal. Based on the artwork of Frank Frazetta, Ralph Bakshi (Fritz the Cat) employed the same technique on this film as on his version of "Lord of the Rings," namely rotoscoping (filming actors performing the action, then animating over top of the film). The movie developed a cult following on video and it's now available on DVD. 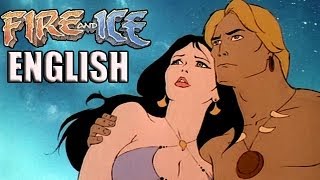 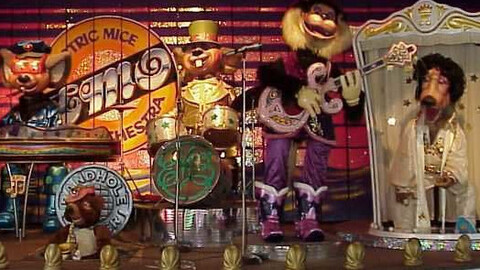 10
MrJaw
Top 5 Chuck E. Cheese/Showbiz Pizza Clones
A look back at the days of pizza and animatronics.

Another World on NBC with Fire & Ice
An unhandled error has occurred. Reload Dismiss