Andrew Davis directed this exciting thriller starring Steven Seagal, sans ponytail, and featuring electric, over-the-top performances by Gary Busey and Tommy Lee Jones. This action saga takes place on the battleship USS Missouri, about to be decommissioned from service after a visit from George Bush. When Bush departs the vessel, a band of terrorists overcome the remaining skeleton crew and take over the ship, under the ruse of holding a surprise birthday party for the ship's commander, Captain Adams (Patrick O'Neal). The band is led by Strannix (Jones), a disgruntled ex-CIA operative, and his right-hand man, the psychotic Krill (Busey). The terrorists plan to steal the ship's store of nuclear warheads, transfer them to a stolen North Korean submarine, and sell them to a Middle Eastern country. Unfortunately for Strannix, he has overlooked the ship's cook, Casey Ryback (Seagal). Ryback is a much-honored Navy SEAL who, because of a minor scandal, is quietly completing his twenty-year tour in the galley of the Missouri. Forced into action, Ryback, along with the woman who jumped out of Captain Adams' birthday cake (Erika Eleniak), knocks off the bad guys one-by-one while crawling inside the bowels of the ship.

This is a video trailer for the movie, originally posted to YouTube by sfil... Quotes
Doumer: "You're incredible Ryback. It's a shame you are not cooking for us. (Then Jordan kills Doumer and saves Ryback's life)."
Ryback: "Next thing I know, you'll be dating musicians."
Jordan Tate: "I hate being alone."
Casey Ryback: "You hate being dead?"
Krill: "Where are you going?"
Strannix: "To make Honolulu glow in the dark."
Krill: "Outstanding."
Are you sure you want to delete this movie?
Locate The Duplicate Entry For Under Siege 6
rambo-will
Steven Seagal
The action hero of the early '90s. 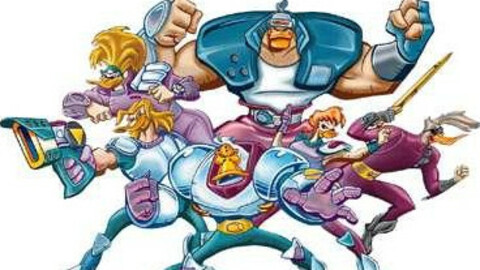 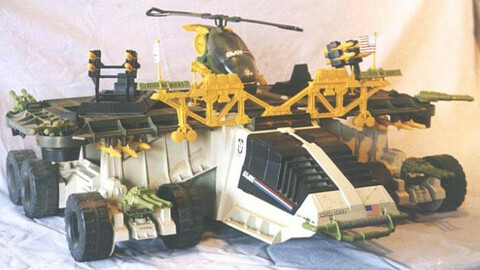 Under Siege Movie Promo on KSTW