An independent American thriller of identity and personality. Joe Prince (Colin Firth) is a park ranger and an artist who falls deeply in love with Cynthia (Lisa Zane), a mysterious woman he meets in his park. They are (too) hastily married, and the day before the honeymoon Joe finds Cynthia's wedding ring holding down a goodbye note that simply says "I don't know who you are." Joe tracks his reticent bride to nearby Los Angeles, and the trail leads deeper into the underground of the city. Helped in his research by his friend Elijah (Billy Zane, Lisa's brother), Joe starts to learn some pretty unsavory things about Cynthia. Available in PG and R-rated versions. Ã‚â€” John Voorhees Colin Firth - Joseph Price Lisa Zane - Elizabeth/Cynthia/Maura Billy Zane - Elijah Scott Wilson - Doctor Beaumont Lisa Blount - Jenny Purge Suzanne Snyder - Andrea Pat Skipper - Ted John Laviachielli - Ed Carmine Caridi - Dino Blair Harris

Are you sure you want to delete this movie?
Locate The Duplicate Entry For Femme Fatale 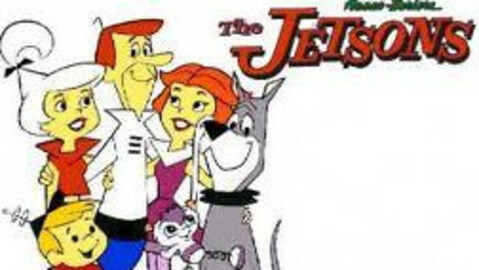 6
Notcholeebray
Of Space and Dogs
A look at Space Stars.