The poor social skills of a young yokel turn out to have a horrifying explanation in this low-budget splatterfest, which marks the debut of Frankenhooker director Frank Henenlotter. The film begins with a bloody prologue and the arrival of young Duane Bradley (Kevin Van Hentenryck) at a broken-down New York hotel full of drunks, hookers, and assorted weirdos. An upstate native with few big-city survival skills, the earnest Duane seems slightly off. He flashes lots of bills at the hotel manager, carries a large wicker basket with him, and seems bewildered at the variety of characters on display. Once he's alone, Duane's own behavior becomes bewildering as he talks incessantly to some unseen presence and drops prodigious quantities of fast food into his basket. After Duane visits a surgeon's office and the doctor gets rendered into a mangled corpse, all becomes clear; Duane is half of a pair of Siamese twins who were separated against their will in a brutal operation a decade earlier. Belial, his lumpen, beachball-sized brother, secretly survived the procedure and now wants to exact revenge on those who separated him from Duane. Things go according to plan except for one thing: Duane falls hard for coy, busty Sharon (Terri Susan Smith), the receptionist of one of the nefarious doctors. That doesn't sit well with the malformed Belial, who's as attracted to Sharon as he is jealous of Duane's romance with her. Although no sequel appeared for several years, Basket Case was eventually followed by Basket Case 2 and Basket Case 3: The Progeny; Hentenryck and Belial also make a cameo in the director's Brain Damage Are you sure you want to delete this movie?
Locate The Duplicate Entry For Basket Case 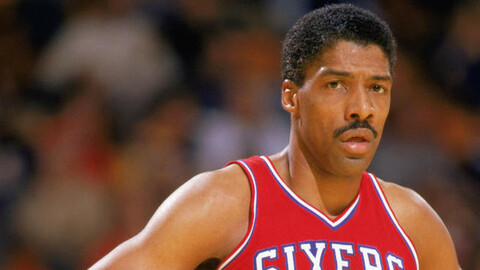 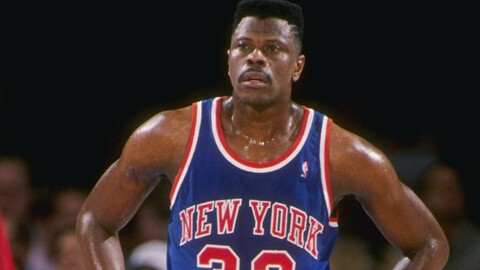 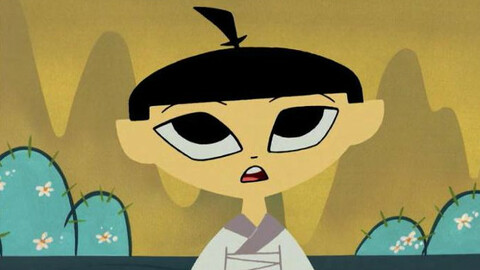 3
timbox129reloaded
Young Jack: The Once and Future Samurai
A tribute to the kid version of Genndy Tartakovsky's cartoon character Samurai Jack.
More Articles
An unhandled error has occurred. Reload Dismiss