Two young children are stranded in the Australian outback and are forced to cope on their own. They meet an Aborigine on "walkabout": a ritualistic banishment from his tribe The Teenage girl was played by Jenny Agutter,the little boy by Lucien John(John Roeg),The teenage Aborigine fellow was played by David Guilipilli and the father of the teenage girl and her brother was played by John Mellion.

Are you sure you want to delete this movie?
Locate The Duplicate Entry For Walkabout 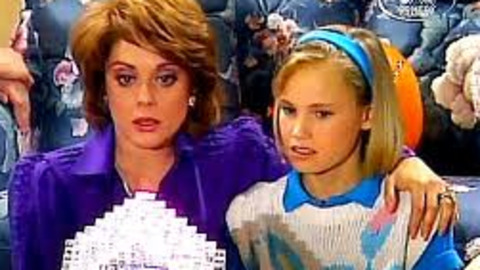 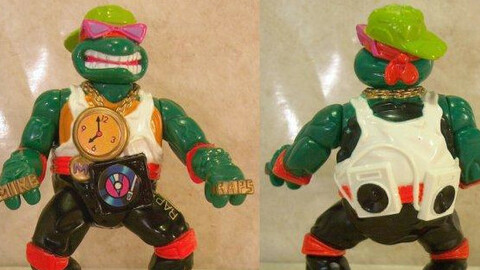