Ten years after A Nightmare on Elm Street became known as one of the scariest movies of all time, director Wes Craven is having nightmares and is using them to write a script for a seventh Elm Street film. He turns to Heather Langenkamp to ask if she will return to the screen one last time as Nancy. Heather turns the role down as she is happily married and has a son. Lately she has been recieving strange phone calls from someone that she believes to be Elm Street character Freddy Krueger. When her son Dylan starts acting strange and her husband is killed in a car crash she begins to realize that Freddy is real and is trying to get her and Dylan. Shes scared but she will do anything to protect her son, even if that means battle a razor fingered muderer who appears only in her dreams.

I forget who originally posted this to YouTube.
Posters 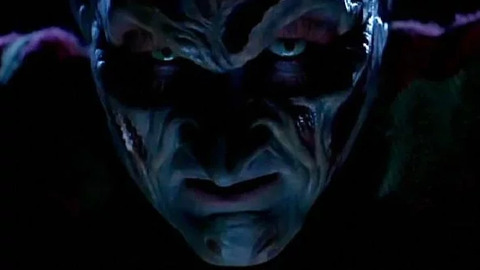 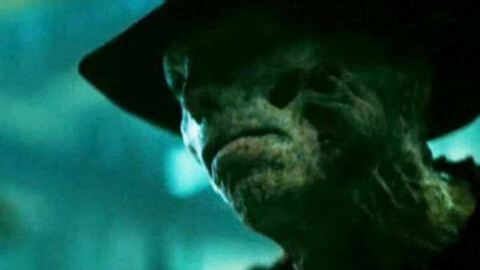 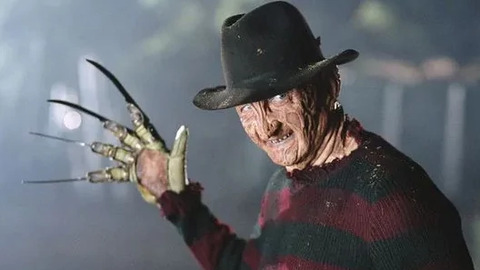 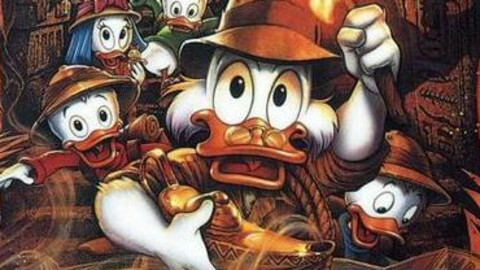 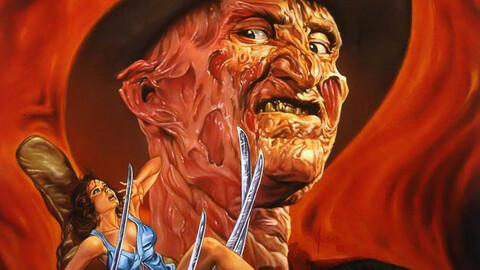 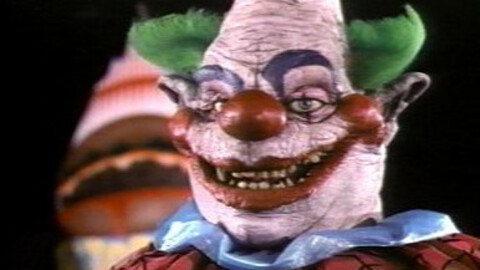 29
somedude
My Top 6 Monsters
A List of 6 monsters that scared the living heck out of me when I was younger!
More Articles
Related Commercials