Dr. Jumba Jookiba is on trial by the Galactic Federation for his creation of a dangerous experiment, experiment 626 which is cunning, smart, and dangerous. Despite their attempts to shoot it to prison on an asteroid, the alien re-routes the ship's navigation to planet Earth, and crash-lands on the island of Kauai, Hawaii. On the island, a girl named Lilo is taken in by her older sister Nani for care after the recent death of her parents in a car crash. Lilo feels very lonely and points out she only acts like she does because she has no friends. Nani agrees to let her adopt a dog, and the one she takes a liking to is Experiment 626 which the dog shelter took in as a strange new species of dog. Lilo renames 626 Stitch and they quickly become friends. Unfortunately for her, Jumba and a friend named Pleekley are assigned to come to Earth to find and re-capture 626, and after they fail, are also being hunted by bounty-hunting captain Gantu. 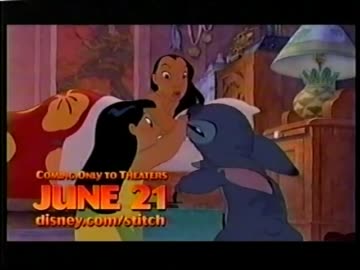 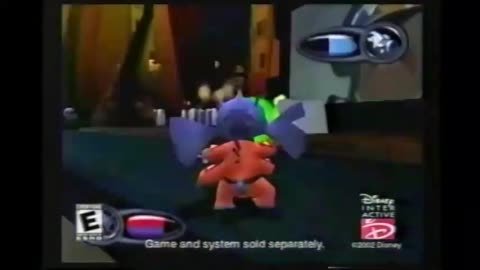 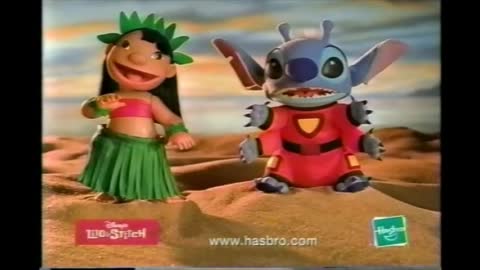 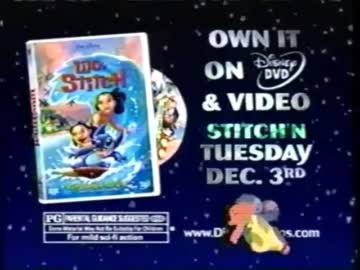 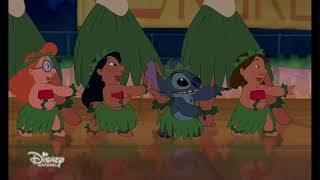 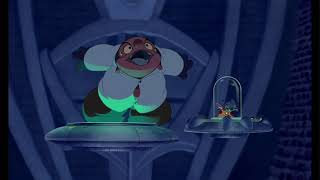 0
Quote O' Matic
Tigger and Pooh: "Gone! Everything I had! Nothing left!' 'But Tigger, you didn't have anything.' 'Say, you're right, Kiddo! Save by circumchances. -Tigger Pooh"
Added By: System
The New Adventures of Winnie the Pooh
Related Articles

-17
dalmatianlover
Disney Really Touched Me
A list of my favorite Disney films.
-16
Retro4Everybody
The Waste Of Our Childhood.
The Fall Of Children's TV

18
Spectacular66
Growing Up: Disney Movies
The one reason I have a dream...
More Articles
Related Commercials