A hilarious take on the life and presidency of George W. Bush from his college life at Yale university all the way through his presidency, 9-11, to the Iraq War. Josh Brolin takes the role of America's 43rd Commander in Chief and his eventful life in the third film in the trilogy following "JFK" and "Nixon". Are you sure you want to delete this movie?
Locate The Duplicate Entry For W. 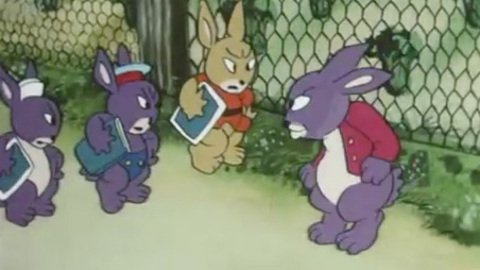 -2
Clint_Olson
The Radio & Television Packagers Redrawns
The B&W and technicolor cartoons goes redrawn in the 1970's. 22
keithfrancis
NES Games That Bring It
The coolest, baddest mo'fo' NES games around! With loads of pics and some cheats/hints. 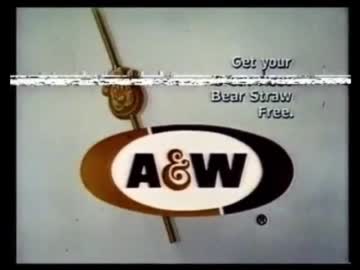