In this sequel to the popular animated feature FernGully: The Last Rainforest, Crysta the Fairy (Laura Erlich) is watching over Bandy, Nugget, and Wal, three baby animals she found in the forest, when a hunter named Mac (Gary Martin) kidnaps the critters and takes them to the city, shortly before starting a forest fire. While Crysta tries to rebuild the forest with their magic, one of the other fairies, Pips (Digory Oaks), joins forces with Batty Koda (Matt K. Miller) and the Beetle Boys to head to the city and try to rescue their friends. Are you sure you want to delete this movie?
Locate The Duplicate Entry For Ferngully 2: The Magical Rescue 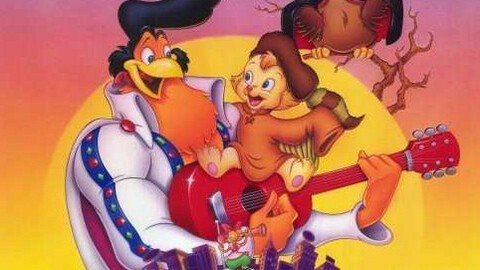 29
retroguy78
1992
A personal account at age 9 of our election year
An unhandled error has occurred. Reload Dismiss