Released in United Kingdom by Screen Entertainment in 1993. Close the curtains, blindfold the budgie and send Grandma to the shops, Zit the Video is here! After three years of hilarious on-page lunacy all your favourite Zit characters are now right here between the plastics in their very own pucker video. ACID HEAD ARNIE, PSYCHO DEREK, LAM BRUSCO and SAM 'N ELLA head an impressive cast. Laugh your bollocks off as Psycho Derek visits the dentist, Acid Head Arnie gets paranoid at a tave and Lamb Brusco attempts suicide, fed up at having no ale and fags. This unlimited edition video is must for all Zit fans. Animated and Produced by A.K. Music Directed by Keith Bateman Executive Producers: Andy Watts, Susan and Carey Budnick 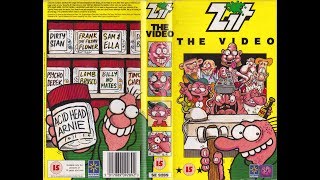 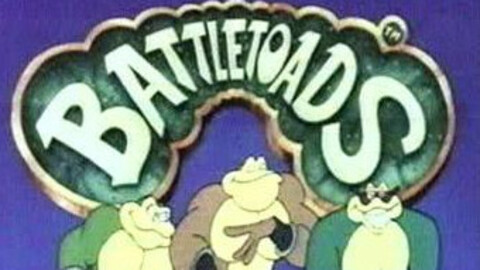 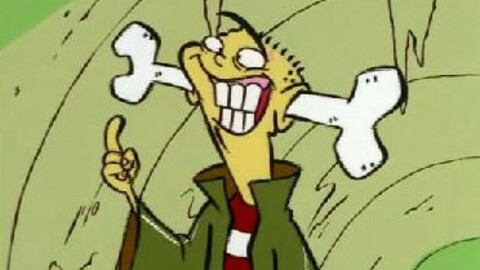 11
Vertex
Battletoads Cartoon Madness
We take a look at the only episode of Battletoads ever aired.
An unhandled error has occurred. Reload Dismiss