School
I didn't go to pre-school and pre-kindergarten like most of the other kids did. My family couldn't afford it. I went to my grandmother's house every morning and watched PBS and re-runs of 60s and 70s cartoons like Spider-Man, Archie, Scooby-Doo, Where Are You etc.. Then we would walk to the park together and I would play on the swingset. I started elementary school back in 1982. Did I had a blast, I can still smell the aroma of my kindergarten classroom. I had AM Kindergarten. At noon, I would go home and watch Nickelodeon. I think elementary school was my best years. In first grade, our class got an new Apple II. We was so happy because we got to play games like Oregon's Trail (or something like that) and Frogger. I enjoyed middle school for the most part as well. Even though this didn't happened in the 80s, but I hated high school. All of the kids made fun of me for liking the pre-1990s media and not the new stuff. It was sad. They would say things like "Hey, Pedro, we are not in the damn 80s anymore! This is a new decade, so get used to it" and then they just laughed in my face. They also made fun of the 80s and called it "a stupid decade". That's not the only reason why I hated high school, but I won't get into those details. 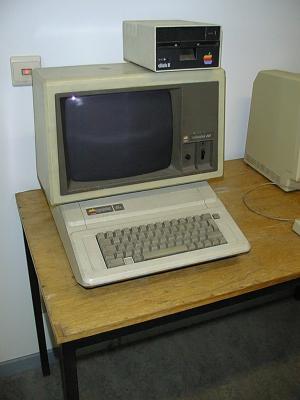 Movies
When I was younger, I must of went to a lot of movies. I went to see E.T., Star Wars (yes as a baby since my mom couldn't find a babysitter for me), The Goonies, Batman, Indiana Jones and the list goes on and on. I used to get free popcorn since the theatre owner knew me and my family well. I was a kid but I sat down quietly at the theatre and watched the film unlike some of the other kids which played around and talk during the movie. 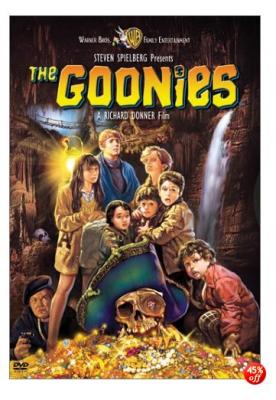 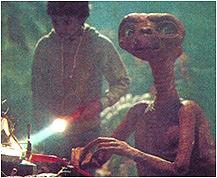 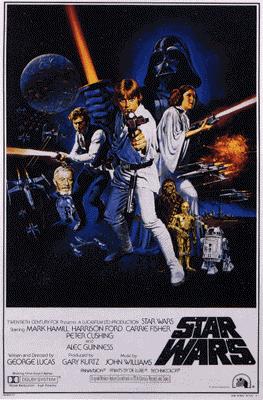 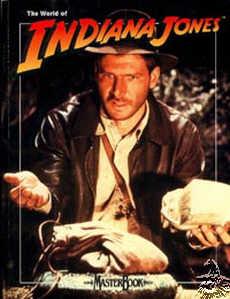 Toys
Man, did I have my GI Joe, Transformers etc action figures. Of course, I also got toy trains, a scooter, a bike and too many others to name. I have given my toys and my wife's toys to our three children and they enjoy playing with them while I tell them about the history of the toys. 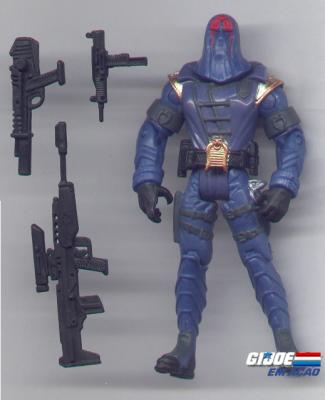 PBS
In the years before Barney and Teletubbies, I watched PBS back in the late 70s and early 80s. I remember watching Sesame Street, Mr. Rogers, ZOOM (original) and a bunch of other interesting and educational shows. I can pretty much give thanks to PBS for my early learning. I didn't bother watching it much later on, though, but I do watch it every once in a while at night nowadays.

Saturday Morning cartoons pt 2
I didn't gone into detail well on the other article but here goes. You know you are a child of the 60s/70s/80s if you remember Saturday morning cartoons! Man, was going to bed early Friday night was worth it. Every other time, I hated going to bed early. As young as 9 months old, I usually got up at five-thirty, parents gave me a bath and then they sat me in my crib and we would watch Captain Caveman, Laff-a-Olympics, Tarzan and the Super 7, CB Bears, Fat Albert etc together. Later on in the decade, I got myself up at 5. I've also watched The Super Globetrotters, Plastic Man, Thundarr the Barbarian, Blackstar, the remake of the Lone Ranger, Saturday Supercade (the show with Q-Bert, Frogger etc etc), Richie Rich, Shirt Tales, Bugs Bunny/Road Runner, Dungeons and Dragons, Kissyfur and so many others. I, like many others had that bowl of cereal (Kix preferred) and watch for all 5 hours. Saturday Morning was such a blast for us 70s and 80s kids (and I might as well as say the 60s kids even though I wasn't around). The year(s) Gummi Bears, Muppet Babies and Real Ghostbusters got cancelled, I've almost abandoned Saturday Morning cartoons and woke up later. I woke up at 8 from the 1990s-present since I have to take care of family. NBC stopped doing Saturday morning cartoons in the 1990s in favor of News and teen shows and I think the other stations shorten up their blocks to 3 and a half hours (I think, I'm not sure). 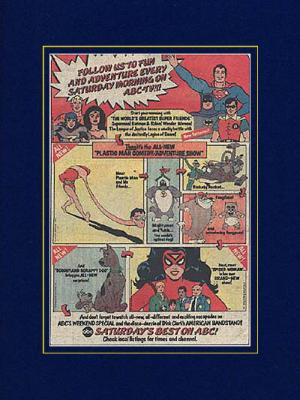 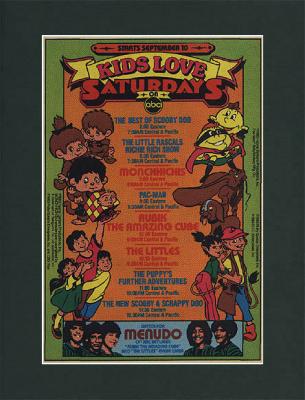 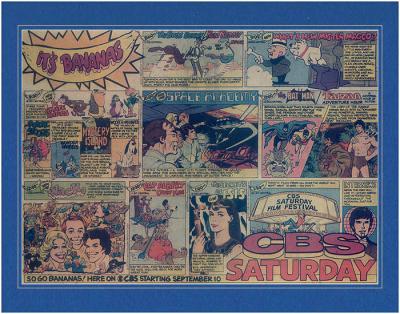 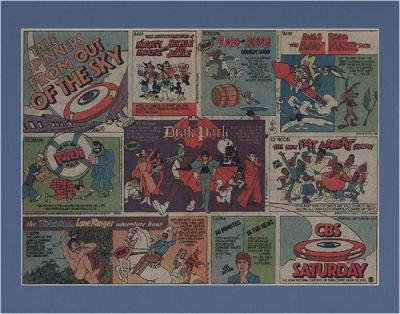 Birthday Parties
For my birthday, I usually get toys and clothes. I had parties at McDonalds like every other kid did in the 80s and I invited all of my friends and we had so much fun in the playhouse. My brother didn't even have a birthday party like mine.

Well, that's pretty much it for my childhood memories. I had so much fun during my childhood. I miss my childhood. The first 12 years of my life was always filled with excitement, rarely any dull moments. I hated my teenage years for the most part. Almost everyone I knew during high school (and college in a few cases) made fun of me for liking the 70s and 80s and hating the new stuff. I'm pretty happy to grew up in a time before the internet, a time before the Mighty Morphin Power Rangers, hell a time before Ren and Stimpy. I've been spending the last 12 or so years trying to remember every cartoon/TV show that I have watched. I'm wondering will I ever be nostaglic for my high school/college years. Probably not since they weren't all that great. Well, that's all I have to say, I hope you all enjoy this article.

Pictures provided by
http://www.toyadz.com/toyadz/cartoons/saturdaylist.html
en.wikipedia.org
some other various websites
17
Login To Vote!
More Articles From ducktalesfan1977