Cameron's version of the webslinger
By Nukem85
On 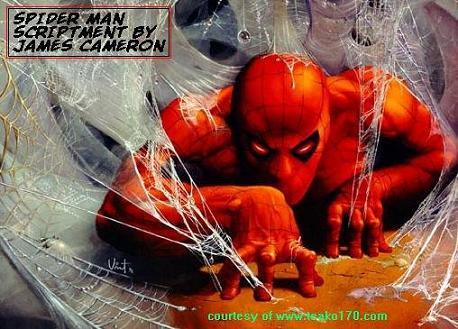 After True Lies Cameron's next project could have been based on a character he'd been dreaming about since he was in 9th grade in Chippawa Spider-Man. He had lobbied Carolco, the independent studio behind T2, to purchase the rights to the Spider-Man comics, which they did in 1990. Carolco's executives had a habit of seat-of-the pants deal-making that endeared the company to Cameron, who had made his $100 million Terminator sequel with them based on terms laid out in a simple half-page memo. But in this instance, a hasty contract would come back to haunt all the parties involved. Cameron wrote a Spider-Man scriptment for Carolco that was widely admired in Hollywood. The comic's creator, Stan Lee, adored it and gave a Cameron-directed Spider-Man movie his hearty endorsement. "It was the Spider-Man we all know and love," Lee said of the treatment. "yet it all somehow seemed fresh and new."

He opted to make his Spider-Man movie an origins story, explaining how Peter Parker developed his web-slinging powers. But he made some thoughtful changes to the iconic character, starting with the Spider-Man's wrist shooters. Lee's comic called for Peter Parker to build them himself, but Cameron thought a biological explanation was more plausible. "I had this problem that Peter Parker, boy genius, goes home and creates these wrist shooters that the DARPA labs would be happy to have created on a 20-year program," says Cameron. "I said, wait a minute, he's been bitten by a radioactive spider, it should change him fundamentally in a way that he can't go back." In Cameron's treatment, the wrist shooters simply grow as Peter becomes spider-like.

The villians were Electro" (named Carlton Strand, instead of Max Dillion) was a megalomaniacal parody of corrupt capitalists. Instead of Flint Marko's character, Cameron's "Sandman" (simply named Boyd) is mutated by an accident involving Philadelphia Experiment-style bilocation and atom-mixing, in lieu of getting caught in a nuclear blast on a beach. The story climaxes with a battle atop the World Trade Center and had Peter Parker revealing his identity to Mary Jane Watson. Cameron's scriptment is darker and more adult than anyone expected from a comic-book movie in the 1990's Peter Parker says "mother[frick]er" and Spider-Man and Mary-Jane have sex atop the Brooklyn Bridge. Adult-oriented comic-book adaptations like Dark Knight and 300 found huge audiences more than a decade later, but Cameron's writing was a dramatic departure from the accepted wisdom about the genre at the time, namely that it should be nearly as family-friendly as a Disney movie.

The James Cameron version of Spider-Man never happened, because Hollywood's real idea of super villains descended lawyers. When Carolco filed for Chapter 11 in 1995, it became clear the company's claim to the Spider-Man rights had been tenuous all along.

"Here I am working on Spider-Man and it turns out that there's a lien against the rights and Sony's got a piece of it and Carolco doesn't really own it even though they think they own it," Cameron says. With Carolco down, Cameron tried to get Fox to go after Spider-Man. The studio would have been happy to buy their top-earning director his pet project if it had just been a matter of rights, but procuring Spider-Man now meant entering a nasty legal fight and potentially a bidding war involving multiple other studios and producers with overlapping claims on the project dating back to when Marvel had first put the film rights up for sale in 1985. "They're so risk-averse," Cameron says. "For a couple hundred thousand dollars in legal fees they could have had a $2 billion franchise. They blew it."

By the time Sony emerged with the rights, Cameron had already moved on to another endeavor: Titanic. But those who have seen Spider-Man know that several elements of Cameron's version made it into Raimi's take on the web-slinger. Specifically, the organic web-shooters, conceived by Cameron, played prominently in the final film. When asked why he didn't get a writing credit on the film, Cameron responded: "I'd say that wasn't terribly polite of them." Nonetheless, Cameron doesn't harbor any ill will against anyone for the whole ordeal.

Unlike other Spider-Man writers who waged unsuccessful battles via the WGA over their contributions, Cameron never put up a fight for his name to appear on the film. Thanks to Titanic, he was a very wealthy man who could afford to forgo the potential residuals."I didn't feel that injured sighted, but not injured," he said.

I think it was a real shame he never got to make his more darker and edgier script. The storyboard pics gave you a really good idea what it could have been like. I think it had a cool charm to it seeing Peter Parker peering into Mary Janes bedroom undressing which I thought was a nice touch. Also great to see some epic trademark moments which were used to seeing in Cameron's films. Over all I was really impressed with it and the Spider-Man film I wanted to see.

Again if you really liked his script here is a fan page for it. 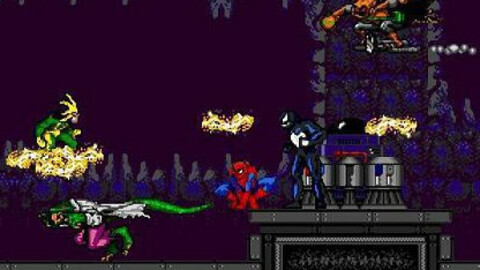 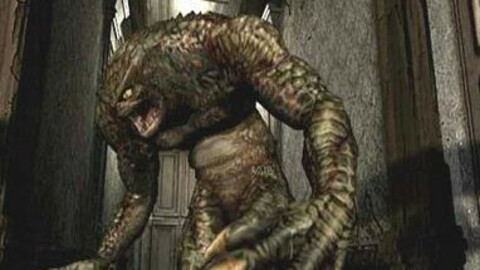 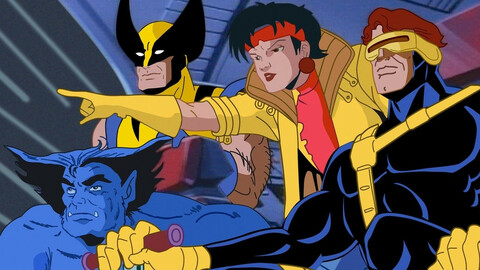