Here's a look at the nerve center for Epcot.
By mcogfan
On
Once again Retrojunkies, I mcogfan, bring you yes another exciting Epcot article, I was planning on writing a Christmas article but I've been real busy, the holidays for me are a very stressful time for me, I also have a new niece and have been busy at my job; so now I got a lot of free time on my hands and one of my new year's resolutions is to hopefully find the right kind of girl out there. So now, I bring you the Epcot Future world attraction. 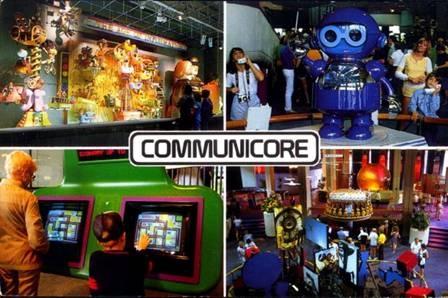 This served as the nerve center for all of Epcot, every attraction and show was run from this area. To this day, I still have no idea if it still does or if it was just for entertainment purposes. This attraction also showed numerous hands on displays and gave a preview of each attraction in Future World. There are a few things I remember from here. This is just some of them. 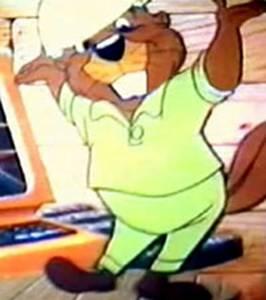 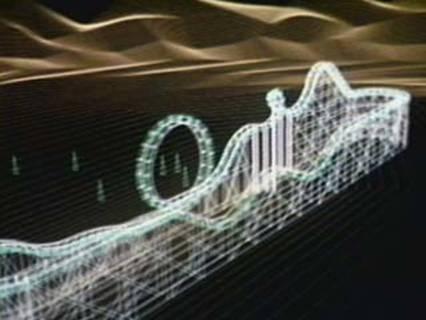 One thing I remember the most was this interactive game that was hosted by a beaver where you create your own roller coaster. I remember that was so confusing for me because every time I would add a track of my own it would be the wrong one, I thought it was one of those games where you could make your own choice. After you finished your coaster, you could ride it; there wasn't much about this but it was fun for me at the young age of 9. When I was in Disney Quest last year, I did do this area where you did get to create your own roller coaster and get to ride it, that was real for me. 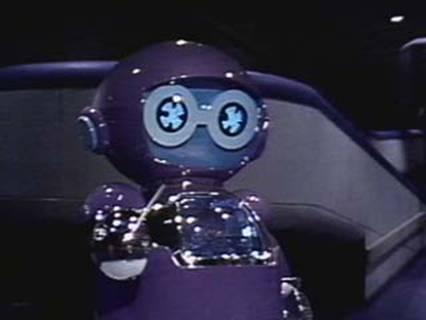 Another thing I remember was the little robot, SMRT-1, he would talk back to you and guess about anything, like he knew your birthday. I think I did try that out at one time but I don't remember anything about it. I guess I didn't understand it all that well. 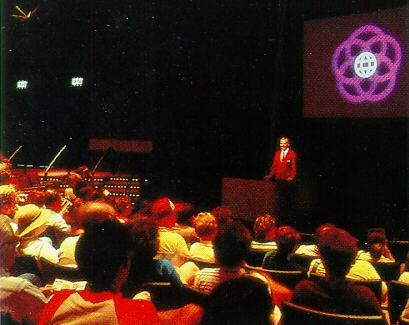 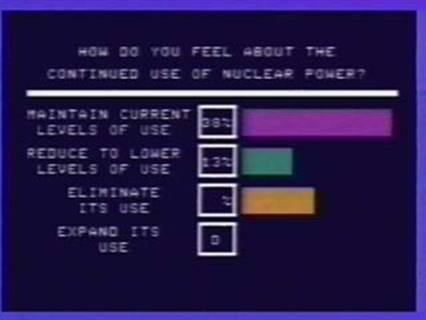 This is something I never got to do, but I don't think it would've been interesting for me anyway, here in this theater, you would be asked a series of questions about the issues of today like how you feel about nuclear energy, how do you feel about war, (I don't think they asked that.) Then you would make a choice by a touch keypad on one of the rests on your chair, your choices would then match up to see if the audience agrees with your answer. 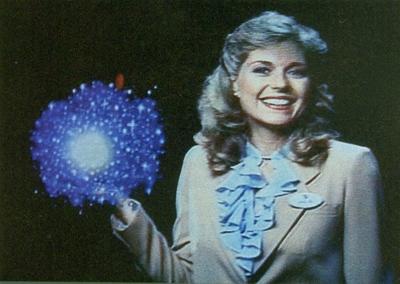 Now we go to some place called backstage magic, following a pre-show, guests can see how the entire park runs. Our host, Julie, and her sidekick named I/O, (short for input and output), explain to us how computers help keep the entire park going from making reservations to ordering food. As I said before the 80s were a booming time for the computer and it played a good part for the technology boom.

During the presentation, we are now given the full backstage view of Epcot's computer bank, when I first saw this, I thought the people inside were animatronics figures. There are times I wish I was a bit older in the 80s and I would get a job working these databases, but now, it's pretty advanced for me. 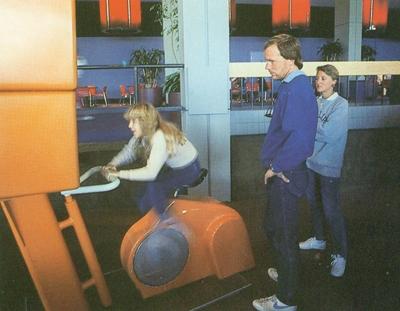 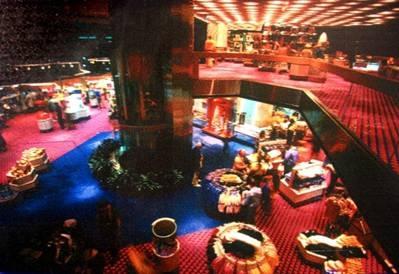 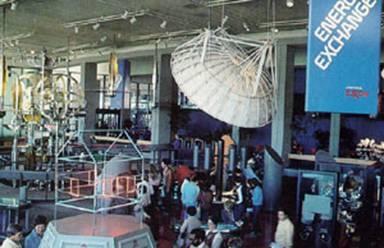 Along with all the exhibits, it also had these bikes where you could see yourself in a mirror, I think that was based on the energy exhibit if I remember, and there were also restaurants and shops; they are still there too. 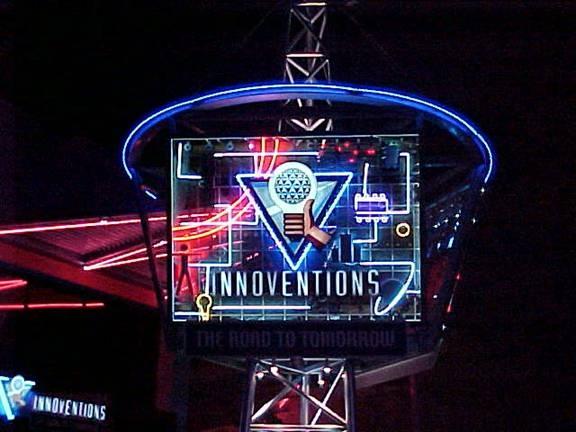 In 1994, the whole place got a new look and new name, Innoventions became the new theme. The one thing I like about this is there are little lights on the floor that serve as fiber optic lines and at night, when you walk on them, the light follows you. That's what I call, very innovative. 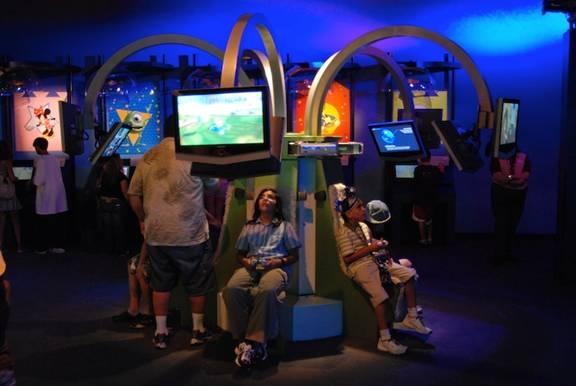 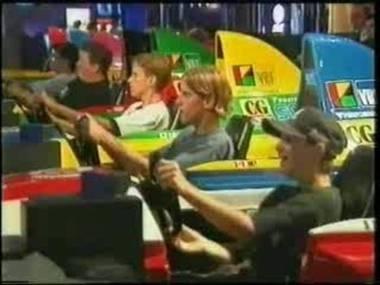 When I first went there in late December of 1994, there was an arcade inside which featured a lot of games from SEGA, I never owned a SEGA, I was mostly into Nintendo. 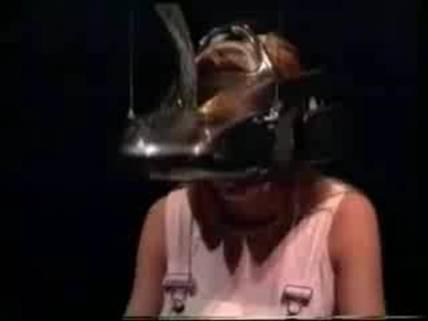 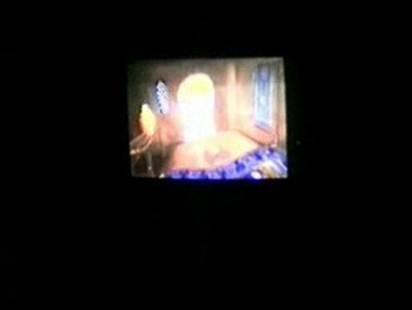 One thing I remember was there was this area that displayed how virtual reality was becoming more useful in making Disney movies. Since the computer was a blast in the 80s, virtual reality was becoming popular in the 90s. We are given a demonstration of virtual reality as four guests are chosen to do a scene from Aladdin as we ride on a magic carpet as search the city of Agra bah for Gazeem, the thief seen in the beginning of the film. Sorry to say, I never did this, but I did do something like this at Disney Quest and it was really troublesome to keep the helmet on my head. 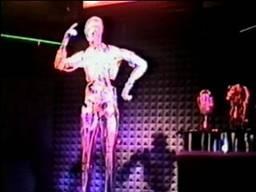 There was a figure called Alec Tronic, an audio animatronic figure who would mimic anybody. I found him to be real funny. 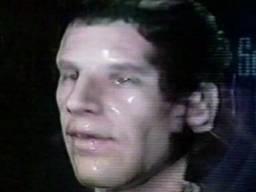 There was also a segment that was hosted by Bill Nye, the science guy, in one part I remember, he pops out of a computer screen, which was something that really amazed me back then. 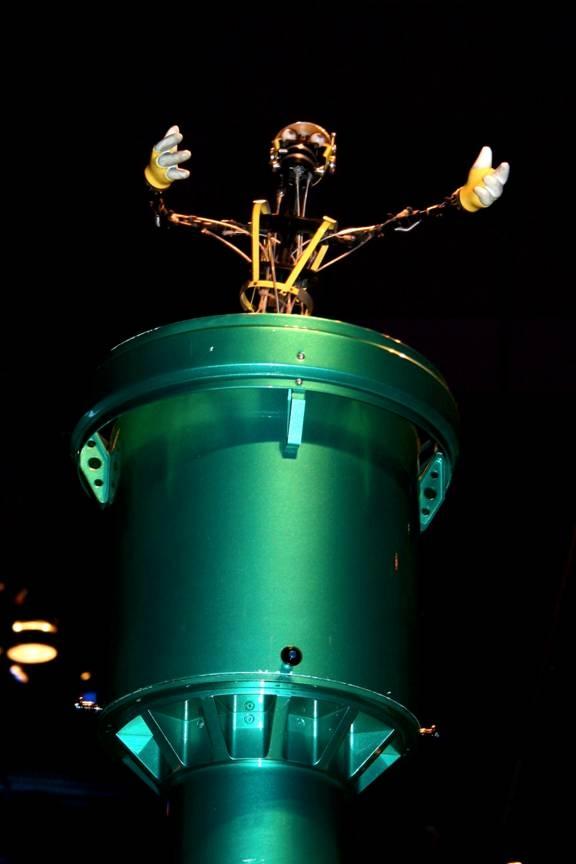 When I went back last year, I noticed that there were some changes; the whole area was hosted by Tom Morrow 2.0. I never really cared for him that much.

This is a true exhibit for park, despite the things I miss in Communicore, Innoventions sure has some great things. If I had left anything out, I apologize. Anyway, I have one more Future World attraction to do then I will finally wrap up my Epcot Future World articles and I think you all know what that is. Take care.
13
Login To Vote!
More Articles From mcogfan 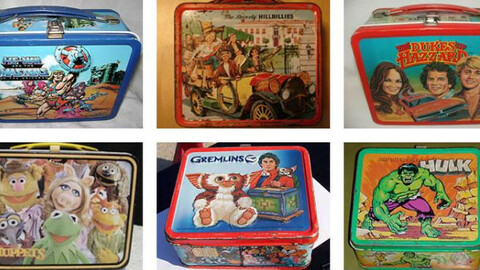 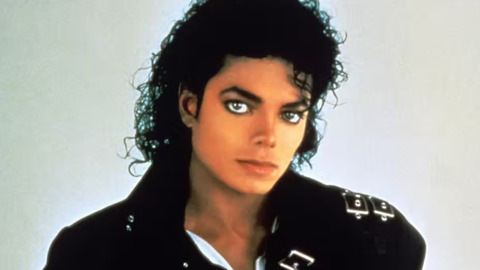 6
Quote O' Matic
Sgt. Kabukiman: "I like a dog-faced monkey that has an appreciation for expensive sports cars."
Sgt. Kabukiman N.Y.P.D.