So here it goes.

All musscles and no brains Turbo Tutone is one of Empire City's most wanted crooks. He can musscle his way through any barriers.

Hack and Slash reperesent all that is stupid in the world of sidekicks. They aren't very swift and almost always find themselves getting beaten up by Bob the Guardian. 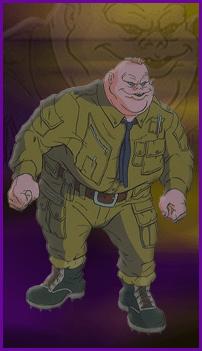 Hoggish Greedly is one of many eco-villans who has tried to loot and pollute against Captain Planet and the Planeteers. He has yet to succeed but you know Hoggish Greedly is a force to be reckoned with particularly when he teams up with Dr Blythe and Looten Plunder. His signature cry is "YOU'LL PAY FOR THIS PLANET!!"


7. Fitor (Challenge of the Gobots) 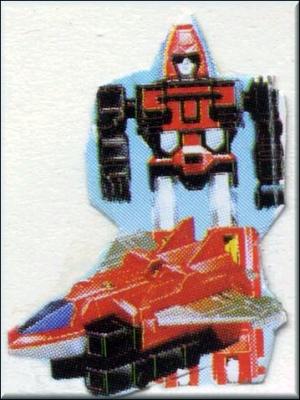 Fitor has been Cy-Kill's faithful sidekick since his days as a Guardian but all of that changed when he and some of the others decided to switch sides from Guardians to Renegades. It's typical bad guy sidekick fashion to switch sides if you think the other side has a chance.

Transformers has had its share of supposedly "faithful" sidekicks but Thrust is far from a faithful sidekick when Sideways presents him with an offer of unlimited power if he would help him kidnap the mini-cons which form the Star Sabre, the Skyboom Shield, and the Requiem Blaster to act as Uncron's batteries. Of course his plan backfires on him when Galvatron leaves him to be destroyed in Unicron. Otherwise very slick but his looks can often be deceptive.
5. The Purple Pieman (Strawberry Shortcake) 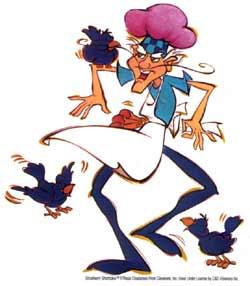 The Purple Pieman isn't very smart. He hates it when Strawberry Shortcake says "berry berry" to him and when she repeats that word over and over again he spills the beans about the plans that he and Sour Grapes have to rule over StrawberryLand. 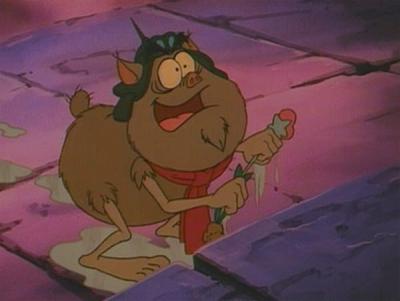 Beastly is the one faithful sidekick who can often be seen waiting on No Heart and his niece Shrieky hand and foot. He typically never stops sucking up to No Heart in an attempt to be his favourite again. 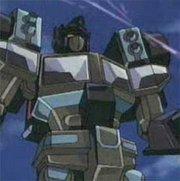 An exact polar opposite of Optimus Prime born out of a stasis pod but is pure evil. He's trying to usurp Galvatron and take command of the Decepticon and Predacon forces. However his plans are always thrwarted by the Autobots.

I think Michalelangelo said it best: "Dumb, dumb, dumb! Those dudes are so dumb." It doesn't get anymore simple than that. Rocksteady and Bebop are the result of a genetic splicing of aniimal genes. 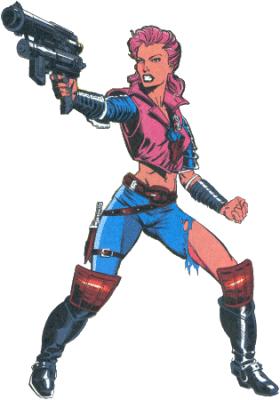 Zarana is an example of how bad girl sidekicks should never act around the enemy. In this case Zarana falls for Dusty but knows that their love can never flourish because her brothers, Zartan and Zandar, would never allow it. Out of all the Dreadnoks characters Zarana is my favourite and for good reason. Not just because Zarana is a female character but because she's not a whimpy female character. 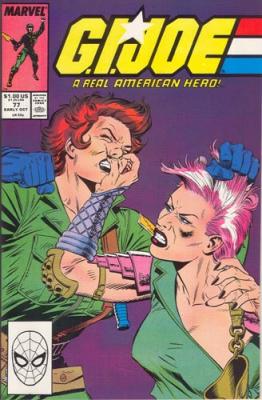 In this comic book scan Zarana almost has her fingers up Lady Jaye's nose. Typical of a b--ch's ammo to put her fingers up the nose of another woman in a fiight as fierce as that picture appears to be. Zartan is especially protective of Zarana and makes sure that she doesn't get into anykind of trouble but he knows that little sister can take care of herself.
-6
Login To Vote!
More Articles From Celeste 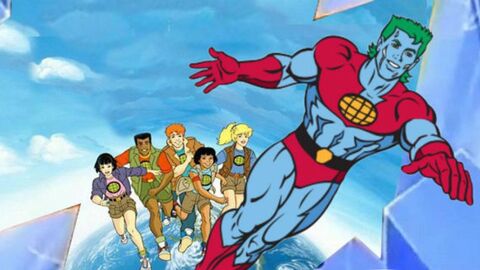 -8
Celeste
Let's Do The Time Warp Again
A Tribute To The Rocky Horror Picture Show.